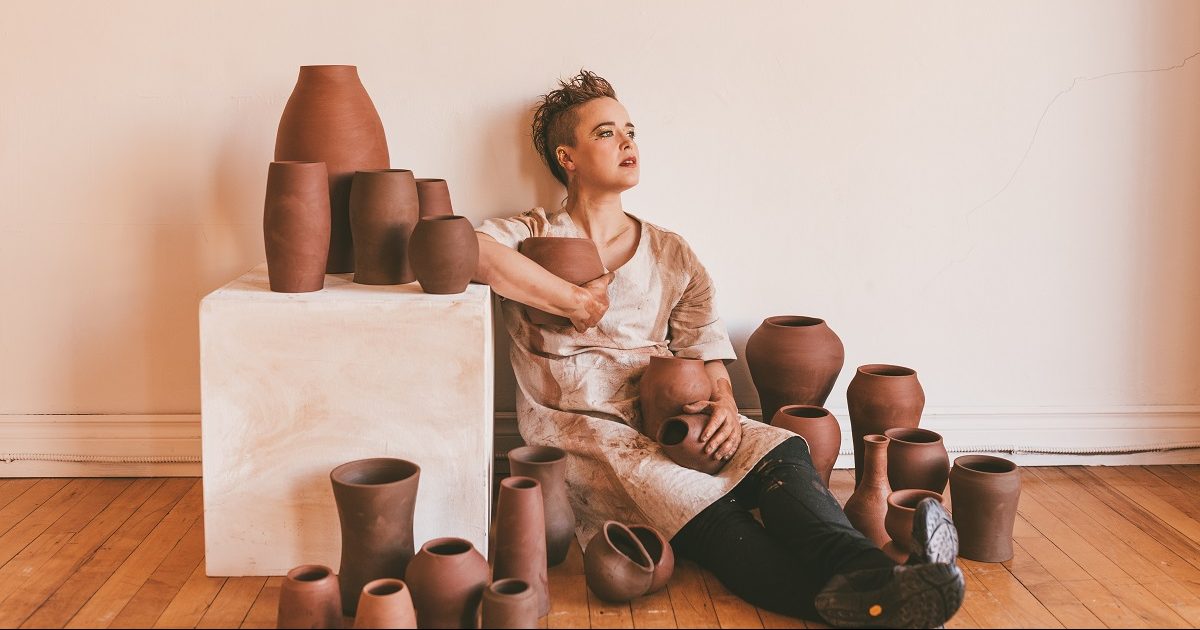 In Their Words: “I am a prairie person, but this album is about the mountains. As a flat lander, I was in a good position to appreciate the contrast of the open, vulnerable spaces of my upbringing, with the courageous, up-reaching lands of the mountains. We don’t have ‘up’ where I come from, so I really had a lot to learn from the mountains, this brave land that connects both the earth and the sky. This song, ‘Brave Land,’ is the title track of the record, and speaks to the courage of these landforms that reach out beyond their earthly world, and the spiritual connection that represents. ‘Brave Land’ is a joyful song that celebrates being alive on the Earth! What an amazing time that can be!” — Raine Hamilton