WATCH: Korby Lenker with Molly Tuttle, ‘Friend and a Friend’ 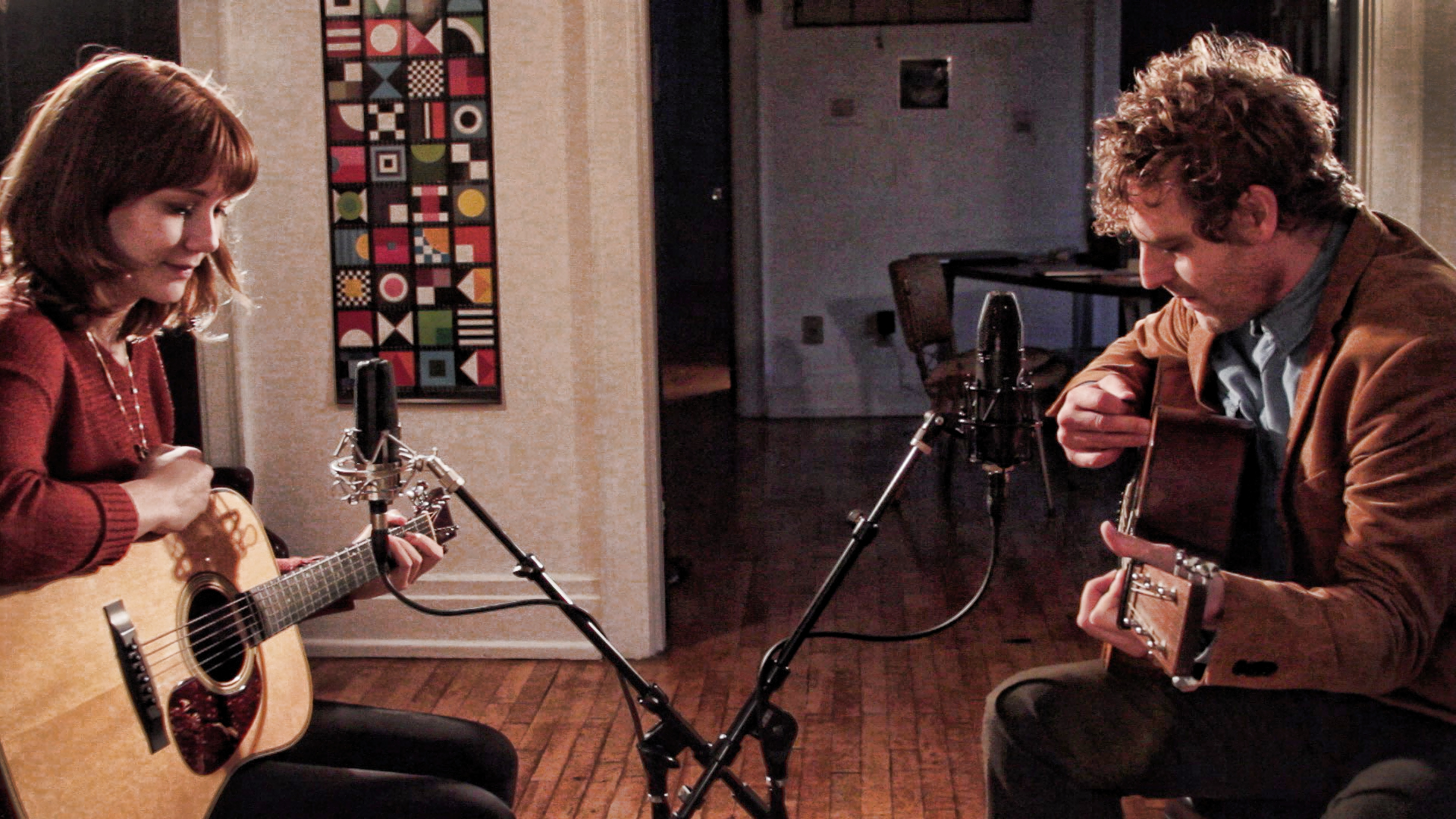 In Their Words: "I met Molly at a show at the Basement in Nashville a few months ago. I was blown away by her talent … probably jealous is more the word. She rips up a D18 like David Grier, if he were a pretty girl. We met at the show and, a month or so later, we sat down to write. We both tour a lot, so it made sense to write something about what that’s like — the constant uncertainty, the waking up in your car sometimes. It’s a real song, but it’s positive too. I think we both feel lucky to get to play music for people.