WATCH: Rainy Eyes, “Dreamed About You” 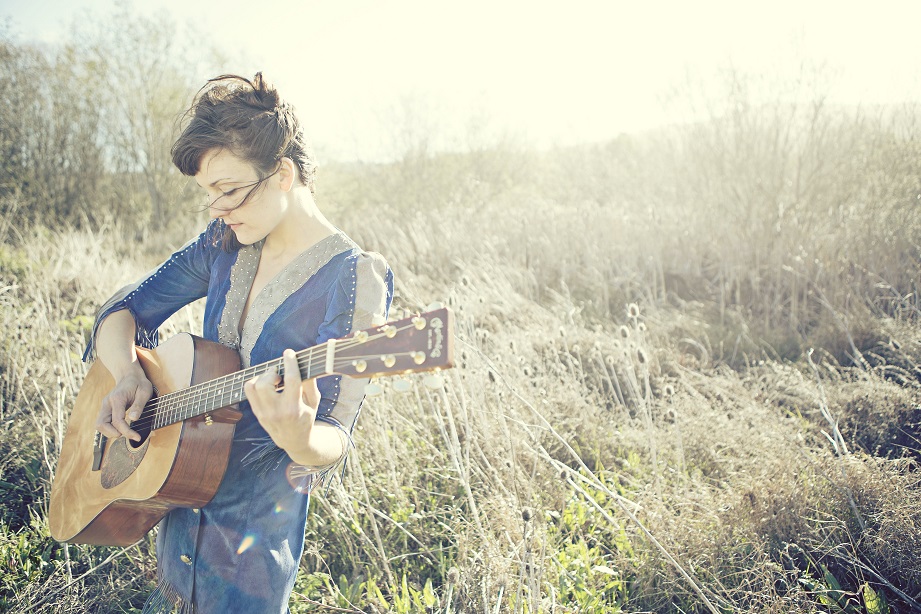 In Their Words: “I met Paul Helzer and Alana Lowe, husband and wife video production dream-team right after recording my album Moon in the Mirror back in 2016 and we decided we needed to make a music video together. Paul wanted to shoot with 8mm film which fit perfectly with the old-timey feel of the tune. We filmed most of it in Inverness, California where I wrote the song [and] most of the album back in 2015 while living in a trailer in the woods.

“I was also spending time on the Point Reyes Peninsula, frolicking on the golden hills, exploring a new found freedom, and swimming in the secret pond on the enchanted Mount Vision. I’m amazed at how well Paul was able to capture not only the visual but also the spiritual element of this song. The song itself is a vision, a dream of true love, of hope, and of connecting with your soul and spirit. It’s about letting go of the past, of sorrow and pain, and waking up to new day, and seeing a glimpse of light at the end of a long dark tunnel.” — Rainy Eyes