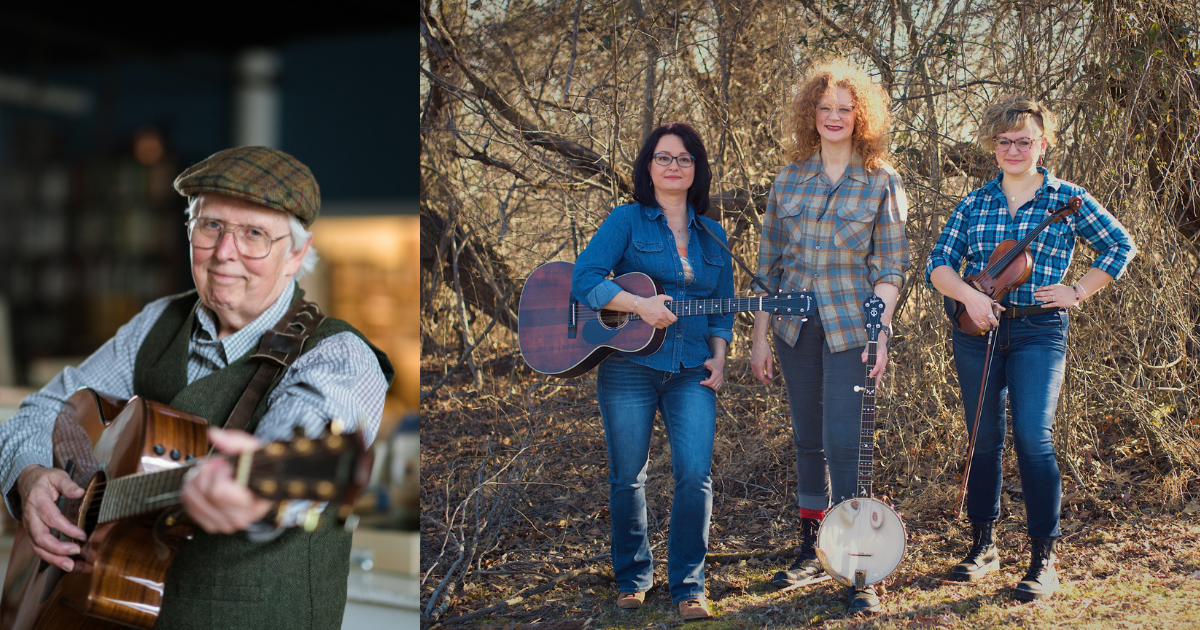 In Their Words: “‘They Sawed Up a Storm’ is a highlight track from my new story song album, A Tale to Tell. The song itself is based on a true-to-life story about the heroism of 13 women who operated a sawmill at Turkey Pond, New Hampshire. They led a salvage operation to save millions of feet of timber knocked down by the devastating Hurricane of 1938. A colleague of mine, Sarah Shea Smith, wrote a book about the story, which became the basis of this song. ‘They Sawed Up a Storm’ is a celebration the heroism of these 13 women. The song track and video features Becky Buller on banjo and lead vocals, with guitarist Jana Mougin and fiddler Laura Orshaw on supporting vocals. So glad to be able to share this inspiring story song with folks.” — Rick Lang