WATCH: SUSTO, “Get Down” 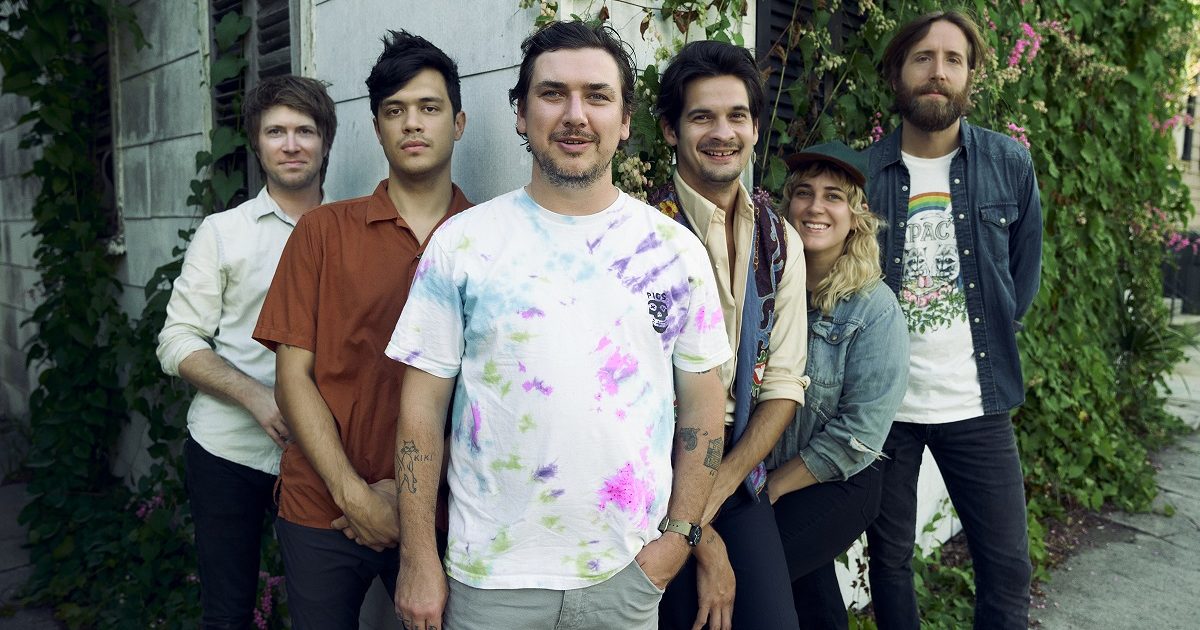 In Their Words: “﻿This video was meant to have a psychedelic/kids show vibe to it, lighthearted but also clearly surreal and heavy at times, like the song. The protagonist is searching for something, seeing all these different pairs of beings interacting and having a connection, but can’t find his own counterpart until the end of the video, and when they connect…it’s obvious. The video continues the narrative of the song in this way, because at its core ‘Get Down’ is about finding a person or people that you can relate to, finding belonging and kindred spirits.

“Although it carries a fun and lighthearted air, the song was actually inspired by a scary time in my life, when a close friend was battling substance abuse issues and openly discussing suicide. I knew it was a cry for help, but at the same time I was privately dealing with some of the same issues and felt unable to help because of my own problems. As I began to write the song, I realized that there was hope and even strength in the knowledge that we were both struggling. Although we were coping with mental health separately, it still felt like we were kindred.

“I eventually took this song to that same friend, and they helped me finish it. Now it feels like we’ve both found our way to a better place mentally and emotionally. The song is like an anthem for finding those people in your life who are struggling like you, then overcoming those struggles together. That person could be a friend, a partner, a family member, or even a stranger…sometimes we all just need a struggle buddy, and that’s basically what ‘Get Down’ is about.” — Justin Osborne, SUSTO