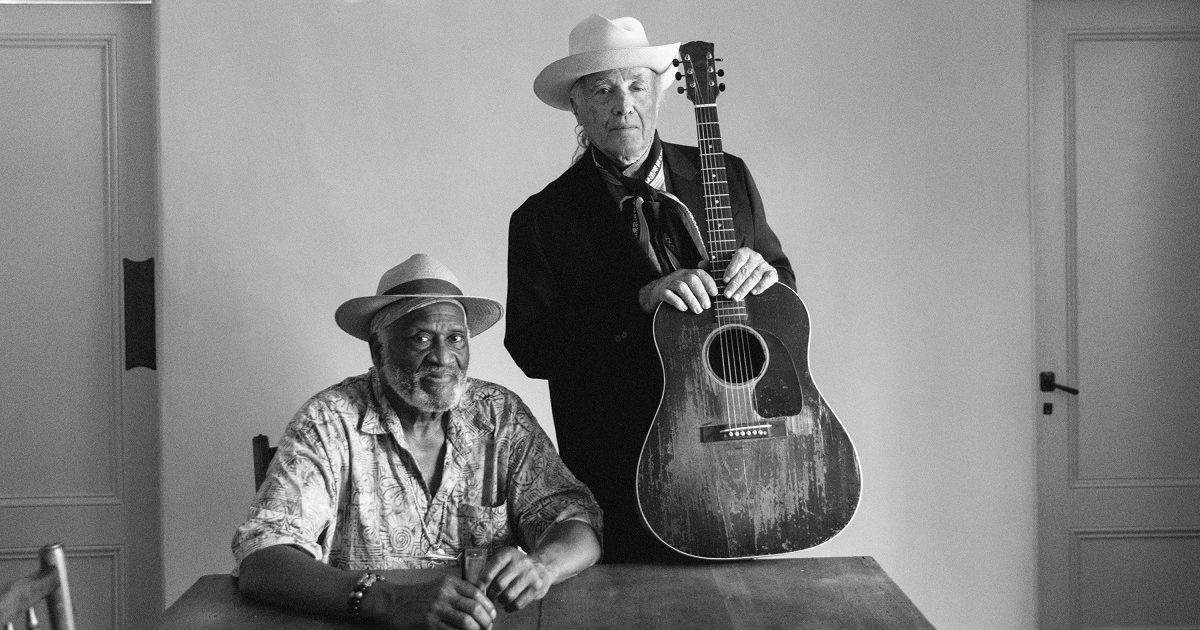 In Their Words: “When the folk era came, and Brownie and Sonny started to work folk clubs, my mother would drive me to Haight-Ashbury. And the first time, of course, Brownie came with his limp because he had polio as a child and he had a built-up shoe about yea big. And Sonny was blind, so here’s this guy way-limping, leading this blind man, and they came in — ‘Hello, everybody. Hello, ladies and gentlemen.” And hit it! It was like, ‘God! This is so good!'” — Ry Cooder

“I guess I started hearing them when I was about 19 and they were coming around. I wanted to go to these different coffee houses because I heard that these old guys were playing. I could play a little bit. I learned some stuff from my neighbor, because I wasn’t a guitar player. I knew a few licks on the guitar and played some Jimmy Reed music, but I knew that there was a river out there somewhere that I could get into, and once I got in it, I’d be all right and I could just stay in it. They brought the whole package for me. If we wanted to send somebody out to see somebody who was doing something good — ‘Go out and see Sonny and Brownie.'” — Taj Mahal