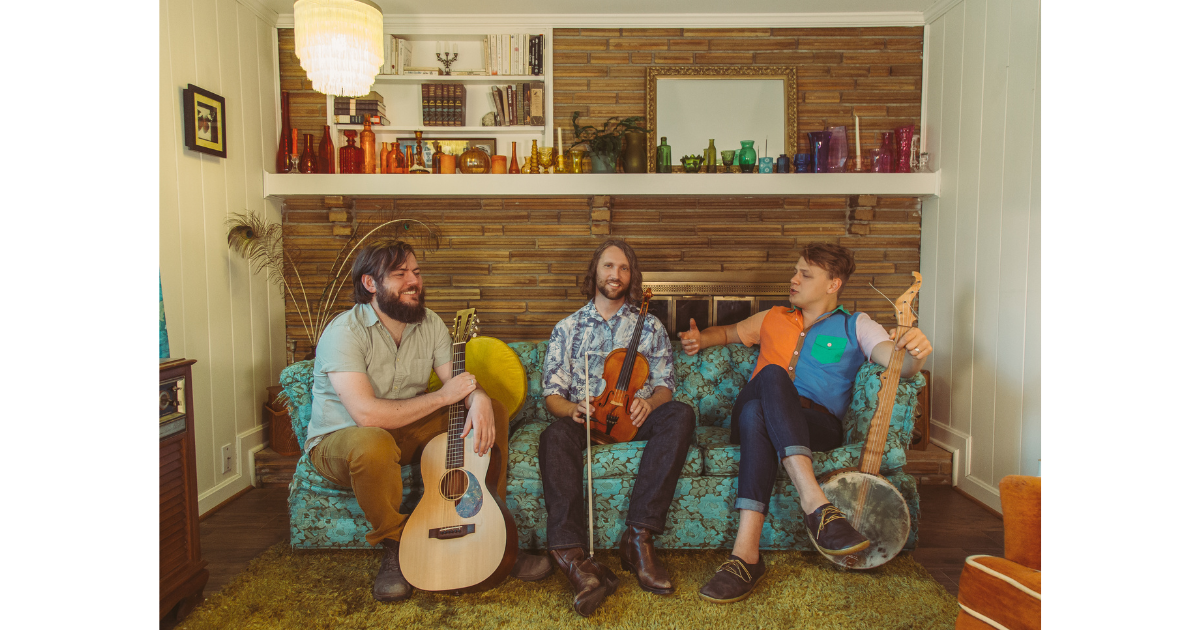 In Their Words: “This version of ‘The Coo Coo/ Cuckoo’ comes from the playing of John Snipes, a Black banjo player and singer from North Carolina. Recorded in 1974, Snipes’ version of this common banjo tune is like no other we’ve heard — it feels enigmatic and profoundly unsettled, with its ambiguous tonality and even more ambiguous meter. It’s one of those circular tunes that feels like it doesn’t want to end, each section spilling restlessly into the next. When we sat down last summer to translate ‘The Coo Coo’ from a solo banjo piece into a full-band arrangement, we wanted to honor the tune’s bold personality while also exploring the possibilities afforded by multiple melody instruments. It’s so satisfying to tap into this tune’s hypnotic groove together, and we like bringing out some of the melody’s unexpectedly Scandinavian-sounding undertones. This performance was captured in August 2021, during recording sessions for our debut album (releasing July 29th this year).” — Mark Harris, Tall Poppy String Band