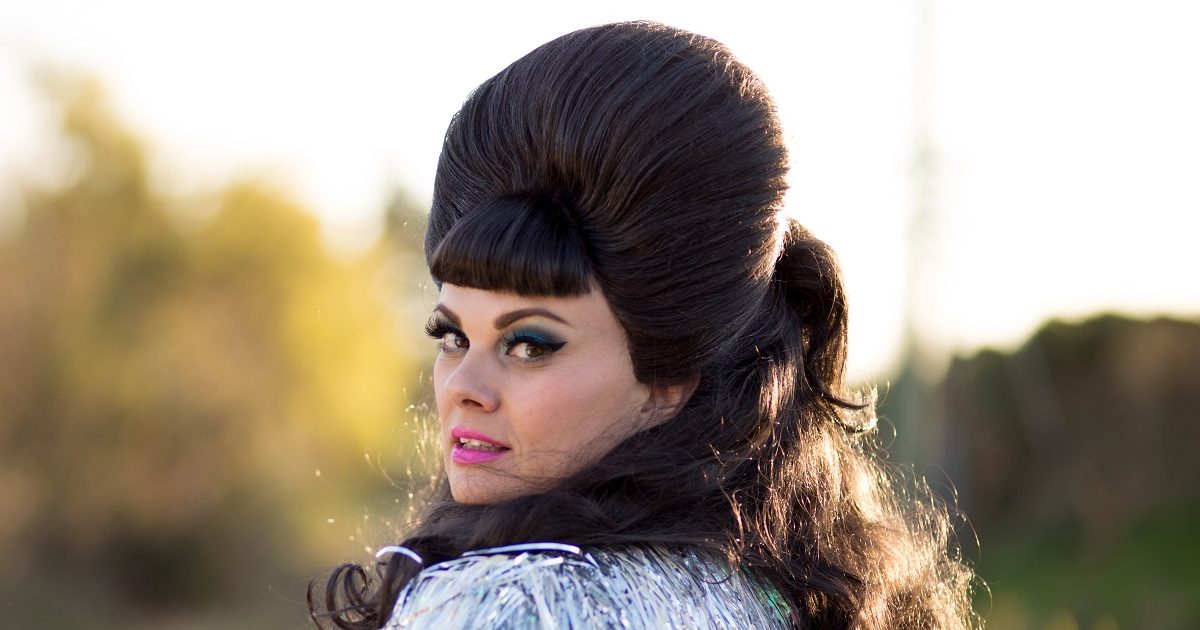 In Their Words: “This song was written by my dear friend and co-producer Delaney Davidson. He wrote it about keeping the Big Black Dog at bay; my two little boys think it’s a lullaby Mama sings only for them. My brother Jay and I wander into the audience at the end of the night with just a guitar and no amplification to sing this to the hush and send our audience gently home. It becomes what you want it to mean, like every song. But, it’s like a warm blanket, a soft pillow.

“This video was created by my other brother Todd Neilson of Valiant Creative Agency. You would never know the chaos behind the scenes! It is one shot and begins with Jay and I singing at the other end of the studio. As the camera pulls out, it reveals we are on the television set in the darkness of a living room where a family has gathered to watch before bed. However, the camera dolly had to roll straight through the living room and the entire thing had to be assembled within seconds in its wake.

“So, as we were peacefully singing, there was shouting and crashing and banging as the rug, plants and furniture were frantically placed by a team of six, the actors rolled the couch in (it was on skateboards!), sat down and had to look relaxed and calm as my little niece, River Neilson, fell asleep. The result is magical and I can almost feel my Dad’s arms around me, carrying me to bed when I watch it.” — Tami Neilson