WATCH: Taylor Goldsmith of Dawes Performs at the Autry Museum in L.A. 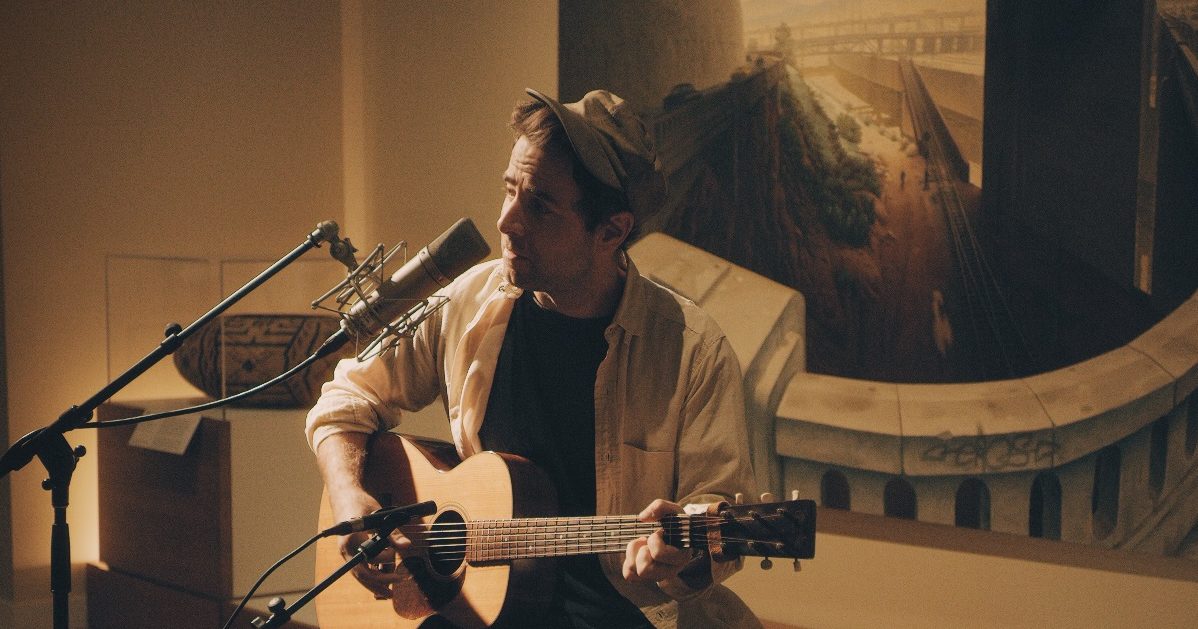 In an effort to support the visual and musical arts, especially during a time when we can’t visit museums or concert venues, The Autry Museum of the American West is presenting a music video series featuring intimate, acoustic performances by some of L.A.’s best musical artists, all filmed live on location. The Autry will be unveiling a new performance every two weeks.

The Autry Presents: The Best of Los Angeles, produced by Gia Hughes and filmed by Emmy-winning filmmaker Austin Straub, will feature 20+ minute sets by Los Angeles-based artists Taylor Goldsmith, Gaby Moreno, Aubrie Sellers and Chris Pierce. The musicians will perform alongside artwork and objects on display at The Autry including Bridges by James Doolin, War Music II by Mateo Romero, and a Concord Mail Stage Coach made by Lewis Downing.

Hughes tells BGS, “We’re excited that the first video in the series features the prolific songwriter Taylor Goldsmith, of LA’s hometown heroes Dawes. I’ve been fortunate enough to have seen them in countless live settings over the years, and getting to share this particular performance with Taylor is just as special. You feel like you’re in the room with him and get to hear just how unique and special his songwriting is.”