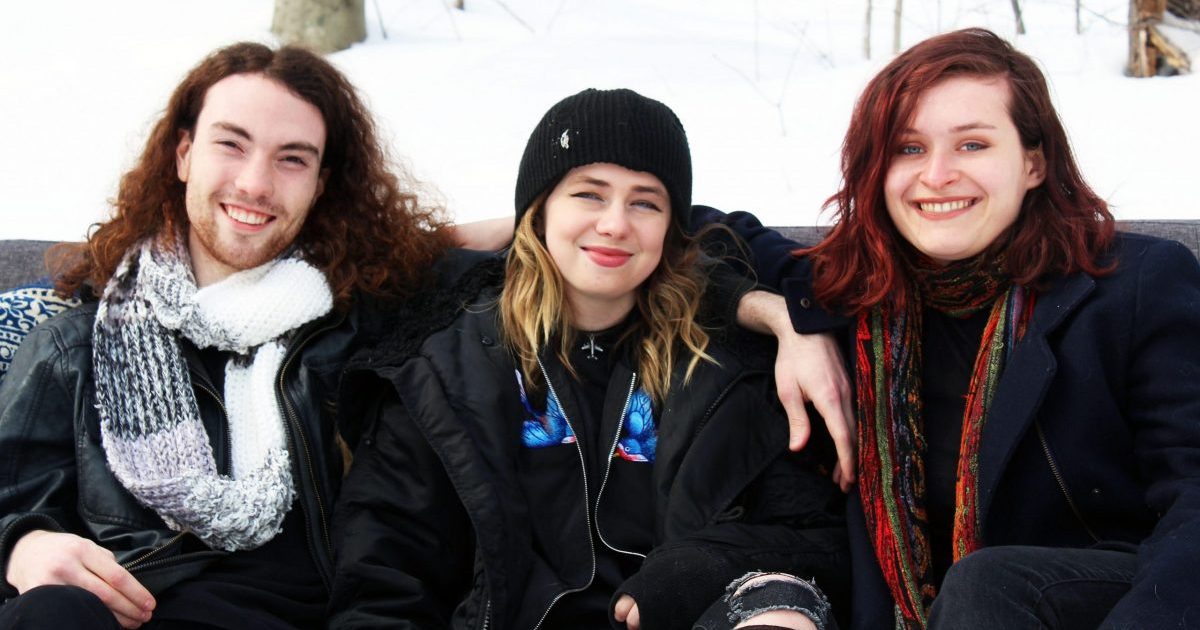 In Their Words: “This song was written over Zoom with Peter Mulvey, one of my favorite songwriters. A Wisconsinite, Peter is known for riding his bike across the country with his guitar on his back, sharing stories and provocative wisdom in song form. We were introduced to Peter at a show in Michigan and after watching his set we knew someday we would write a song with him. We were really excited when an email came in, asking if we’d be interested in writing a song. We’ve learned in co-writing, the key is to find the things you have in common. We found about five minutes in, that we were both avid nature lovers, and we spent a while talking about everything from trees to birds to fungi. Eventually, we started talking about the UP [Upper Peninsula] — it’s where our home state connects to Peter’s home state.

“The UP is one of the most beautiful places on Earth and we plan a tour there every year when the leaves are changing. We decided to write a song about that. Peter landed the hook, ‘Eastern Standard Time.’ The line ‘Three fires burn from the old bloodlines’ pays homage to the Three Fires Council — the three Native American tribes that comprise much of the Midwest. The descriptions of northern beauty are underscored by thin cracks in the visage: the dangerous oil pipeline threatening our remaining freshwater resources and the long-lasting effects of colonization on Indigenous people. Every beautiful thing comes with baggage. You can’t talk about one without talking about the other. The video was a gift from our friend Elijah Allen. That is him holding/operating the drone while skating across the frozen lake. He’s an avid outdoorsman and really wants people to experience the beauty of where we live in Michigan.” — Sav Buist, The Accidentals