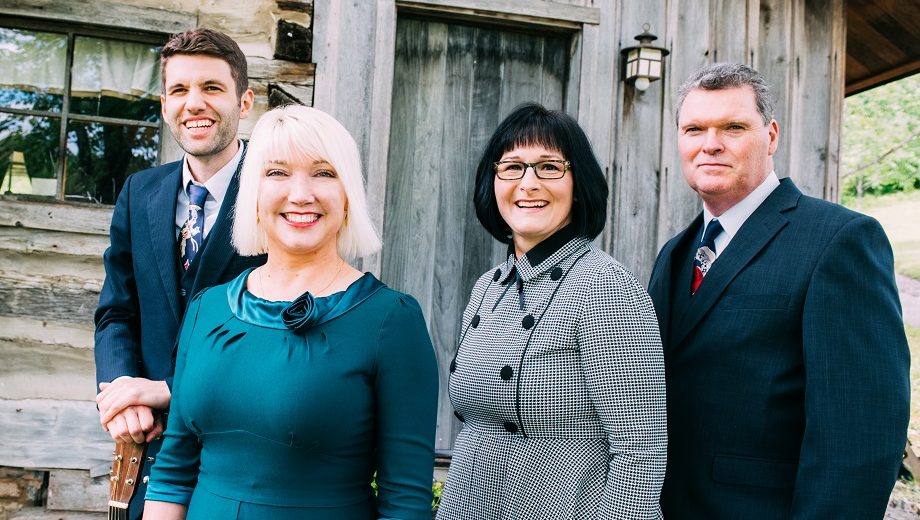 In Their Words:: “The Carter Family began singing about the same time frame as the Chuck Wagon Gang. Both groups shared not only the last name Carter but a very similar style of singing. We felt it would be an honor to put together an album that would pay tribute to their gospel songs. Filming this video at the Carter Family Fold was such an amazing experience. There was something so special about being out there in the humble, yet beautiful location where it all began for the Carter Family.

“The song ‘Somebody’s Boy’ is actually not considered a gospel song, but is more what the old-timers call a heart song. Its message is one that speaks to the desires of a mother’s heart for her wayward son, and, though it dates back to 1894, is as relevant today as when it was penned. The Chuck Wagon Gang has recorded other heart songs over the years, like ‘Church in the Wildwood.’ Our hope is that ‘Somebody’s Boy’ will become as meaningful for our fans!” — Shaye Smith (the alto singer who is also the granddaughter of The Chuck Wagon Gang’s original alto singer)