Artist of the Month: Valerie June 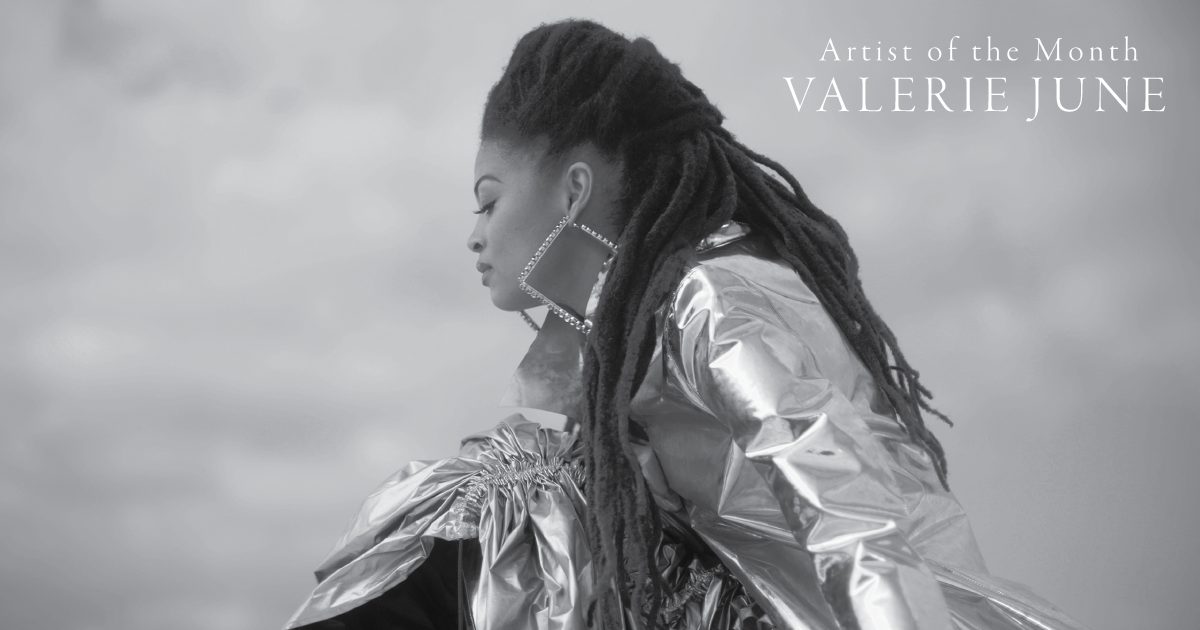 Valerie June is broadening her horizons with The Moon and Stars: Prescriptions For Dreamers, a new album arriving this month on Fantasy Records. Upon revealing the project, she stated, “For this album I wanted to see how we could bring some modern elements into that band-in-the-room approach I’ve taken with my records in the past.”

To achieve that concept, she worked with producer Jack Splash, who incorporated a spectrum of sonic textures into her familiar folk approach. They recorded in Los Angeles and Miami without losing sight of her West Tennessee roots. Indeed, Stax Records legend Carla Thomas makes a guest appearance on one of the album’s early singles, “Call Me a Fool.”

According to June, who’s now based in Brooklyn, The Moon and Stars: Prescriptions for Dreamers marks a moment of clarity: “With this record, it finally became clear why I have this dream of making music. It’s not for earthly reasons of wanting to be awarded or to win anybody’s love — it’s because dreaming keeps me inquisitive and keeps me on that path of learning what I have to share with the world. When we allow ourselves to dream like we did when we were kids, it ignites the light that we all have within us and helps us to have a sort of magic about the way we live.”

In the weeks ahead, we’ll have an exclusive interview with this remarkable singer-songwriter, who is also our BGS Artist of the Month for March. Until then, we’re prescribing this BGS Essentials playlist of Valerie June’s music just for you. 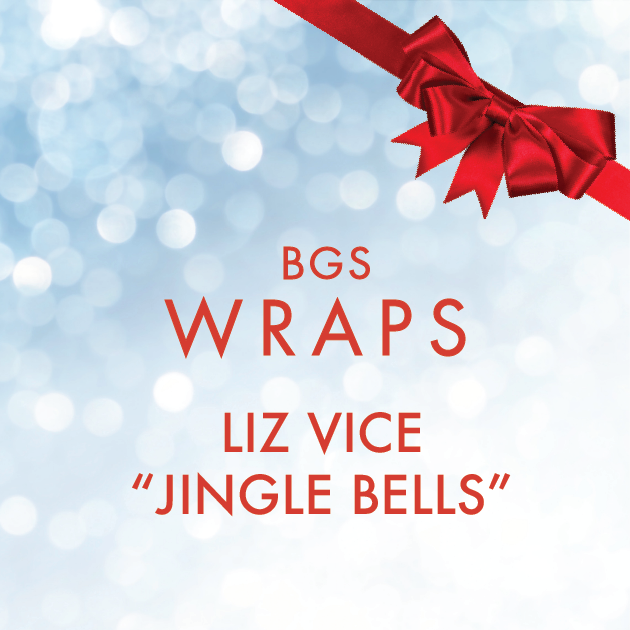