WATCH: The Foreign Landers, “Put All Your Troubles Away” 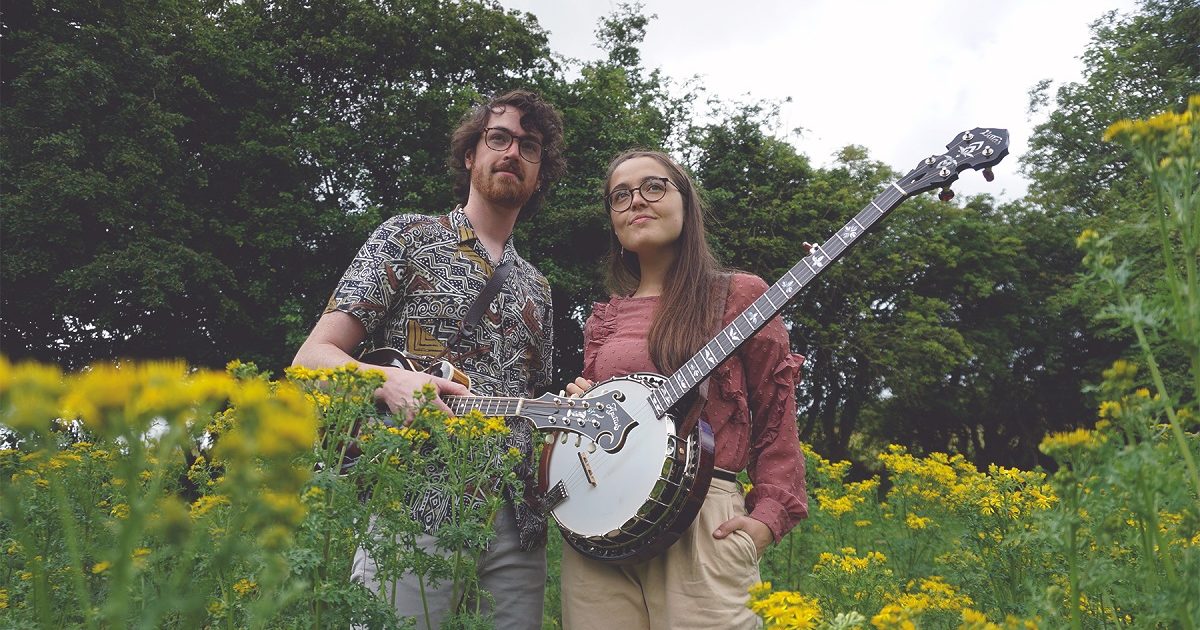 Artist: The Foreign Landers
Hometown: Split between Co. Armagh in Northern Ireland and South Carolina at the moment.
Single: “Put All Your Troubles Away”
Release Date: August 24, 2020

In Their Words: “Since we’ve known each other, Tabitha and I have had a foot in two different worlds — Tabitha being from Northern Ireland and myself having grown up in the States. During the past five months we’ve finally had the time and space to make some music together and to try to combine our backgrounds to create something different. The result is a new project that we’re calling The Foreign Landers. This is a song with a very timely message from John Hartford, and it will be the title track from our forthcoming EP to be released later this year. Be on the lookout for more singles soon.” — Tabitha and David Benedict, The Foreign Landers