The Show on the Road – Madi Diaz 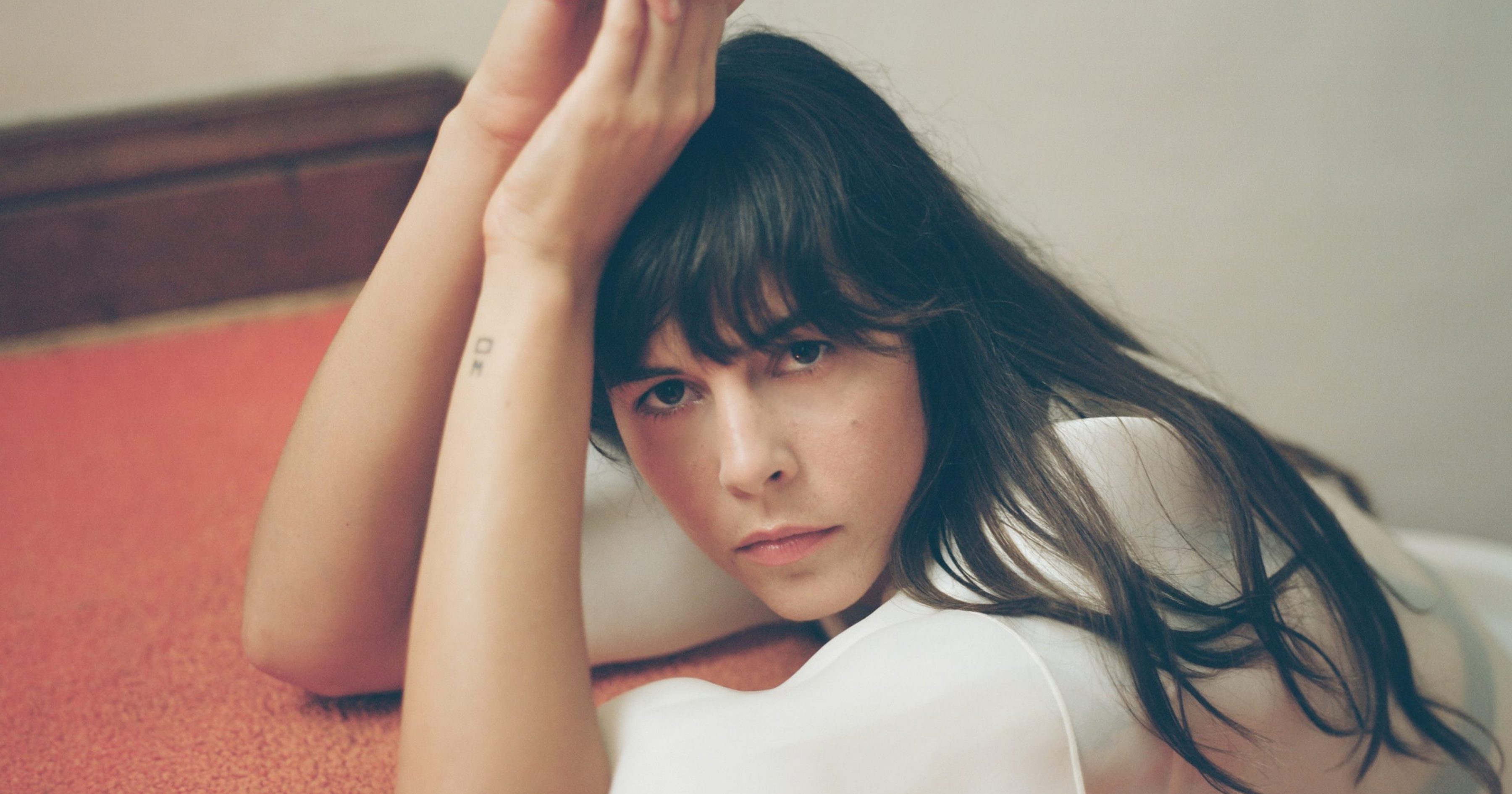 This week on The Show On The Road, we go on a deep dive with Madi Diaz, a sought-after Nashville-based songwriter who may have dropped among the most devastating and powerful break-up albums of the decade with her newest LP History Of A Feeling, a searing debut on Anti- Records.

If you’ve made it to the doldrums of your mid-thirties, you’ve probably had your heart broken once or thrice. Diaz is no exception, except unlike the rest of us who may try and forget all about those lost love affairs, Diaz does the opposite. She chronicles the destruction of her last relationship with a craftsman’s precision, creating a series of unvarnished, seething, diaristic songs about an ongoing and fractured grieving process.

Diaz opens with the gut-puncher “Rage,” which says a lot even if it’s under two minutes long. Is it ok to not be ready to move on? To hate that you HAVE to move on? Soon after she’s “Crying In Public” and immediately after that she’s baring her teeth in the standout acoustic single “Resentment” — which was initially covered by moody pop hero Kesha. Does it get brighter from there? Not exactly, but it’s better that way.

It could be way off base, but maybe History Of A Feeling is our updated Jagged Little Pill without the pop artifice. Not that Diaz sings at all like Alanis Morissette, but a similar hope for heartbroken catharsis weaves its way throughout. Working with Big Thief collaborator and soulful producer Andrew Sarlo surely helped capture the intimate vibe, with certain songs barely needing more than a guitar and her direct, cutting voice. Without an army of synths or the armor of an orchestra behind her, or the security blanket of a band smoothing out the edges, the rawness of the emotion in each song sings out louder.

Diaz grew up in Lancaster, PA with a dad who had his own Frank Zappa cover band (she mentioned that she indeed had her own teen version) and then later dropped out of Berklee College of Music to hit the road with her own work. She has never been afraid to pick at the shrapnel in some of her deepest wounds to create songs that leave their own mark after you listen. She’s put out more atmospheric, pop-forward work — like We Threw Our Hearts In The Fire (2012) and Phantom (2017) — for a decade, but this quieter, more personal record feels like she’s finally found her sound.

Pulling no punches, Diaz includes a song like “Man In Me,” which references a long-time partner who transitioned to female. In a way, it was almost a double-loss, one that left her feeling confused and guilty for feeling angry at all. And yet — when we reach the end of History Of A Feeling, the feeling we get isn’t bitterness or rage any longer — it may be that most elusive of the grieving steps: acceptance. And maybe even forgiveness.