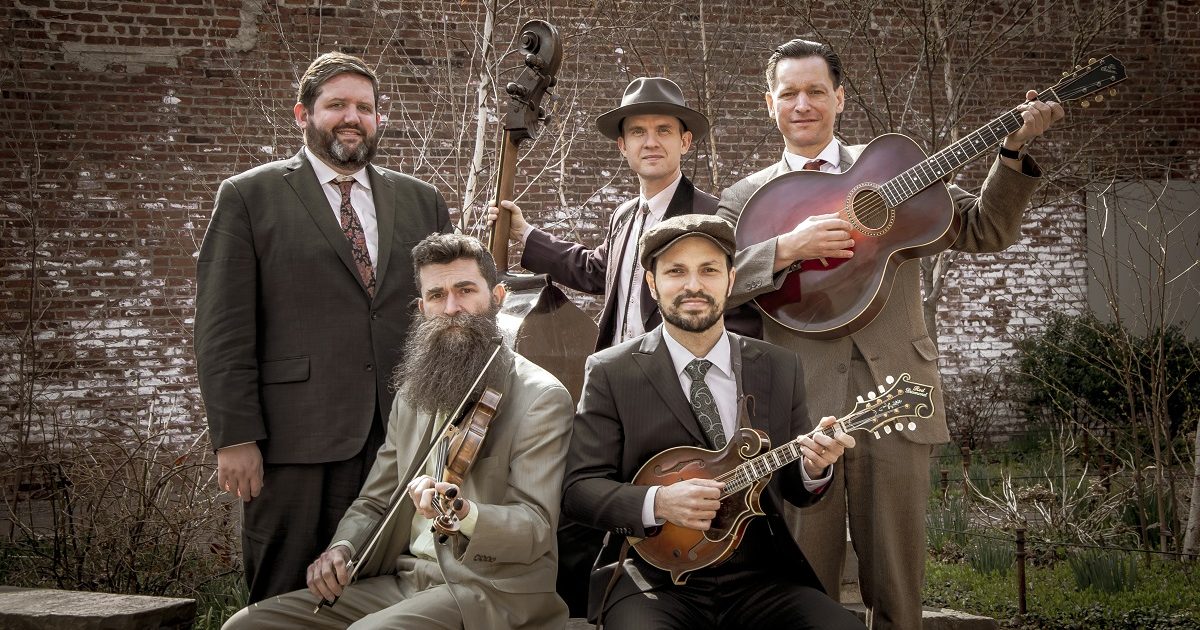 In Their Words: “We formed a strong bond working with filmmaker Horatio Baltz on our first two videos, which we shot in-person long before the pandemic. Last year, during lockdown, we started talking about a third collaboration. However, given the circumstances, it wasn’t obvious how we would go about it. We were spread out from coast to coast and from Canada down to Mexico, so the idea of a traditional shoot was off the table. After a fresh listen to the album, Horatio pitched us an idea for one of the band’s original compositions, Dalton Ridenhour’s ‘Rivka Road Rag.’ We readily agreed. Months later, when we could sit back and enjoy the final cut, we were all thoroughly charmed. With his artistry, Horatio once again had added a dimension to our music beyond what we’d envisioned ourselves.” — Jacob Sanders, The Lovestruck Balladeers