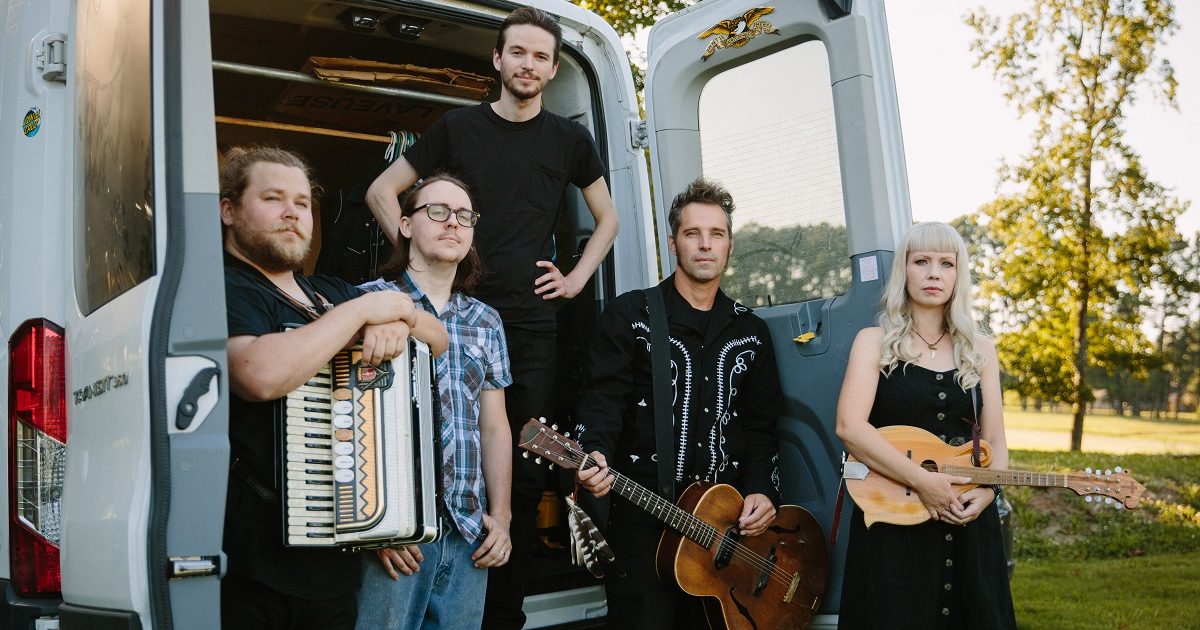 Editor’s Note: The Pine Hill Haints have played every edition of the 280 Boogie, the yearly festival hosted by the music venue Standard Deluxe in Waverly, Alabama. This is the festival’s 20th year.

In Their Words: “Satchel Paige was in it to win it. The scouts were gonna come check him out, and it rained. He was dressed in his uniform holding a ball and glove. He was screaming that he wanted to play on the mound. I can totally identify with that. That’s why I wrote the song. It’s a mean blues number and I wrote it because the Haints totally identify with him.

“Growing up, I heard Auburn had the best punk rock scene in Alabama, so that’s where I went to college. My life changed down there when I was in school. Waverly still has a remnant of that scene, to me. It’s one of the first places I started to come to terms with who I was — my country side — and that has nothing to do with cowboy hats and instrumentation. It has something to do with muddy rivers and eagles, and that’s what country really is. That’s Waverly. We played there around a bonfire long before there was a 280 Boogie. People would dance all night. It was special. It still is. If playing at Standard Deluxe is what ‘making it’ is, that’s all I want. Anything beyond that is extra.” — Jamie Barrier