WATCH: The Sea the Sea, ‘In the Altogether’ 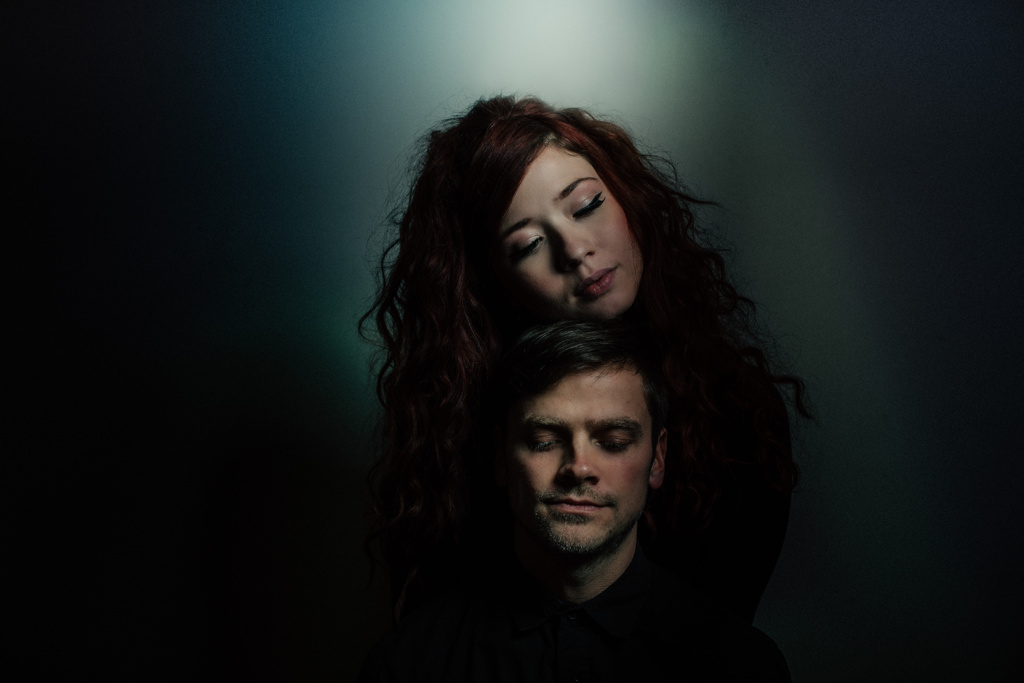 Artist: The Sea the Sea
Hometown: Albany, NY
Song: "In the Altogether"
Album: In the Altogether
In Their Words: "This was the last song we wrote before going into the studio to record our most recent release. The idea for the song actually came while we were looking for an album title, something that meant stripped-down; but we also knew we wanted the album to be a collaboration with the musical community we were finding in Upstate New York, and we were looking for a word or phrase that could be a nod to that, as well.

The idea of being 'in the altogether' seemed like it meant all of those things and captured that sense of what it's like to be vulnerable with the people around you. So, those conversations about its meaning turned into a song. Also, this year we've ventured out from playing primarily as a duo to bringing our friend and collaborator, Eric Margan, out on the road with us for some trio shows. So we're really happy to have that configuration captured here in this video, recorded live by our other dear friend and collaborator, Troy Pohl, at one of our favorite local venues, the Hangar (Troy, NY)." — Mira Stanley