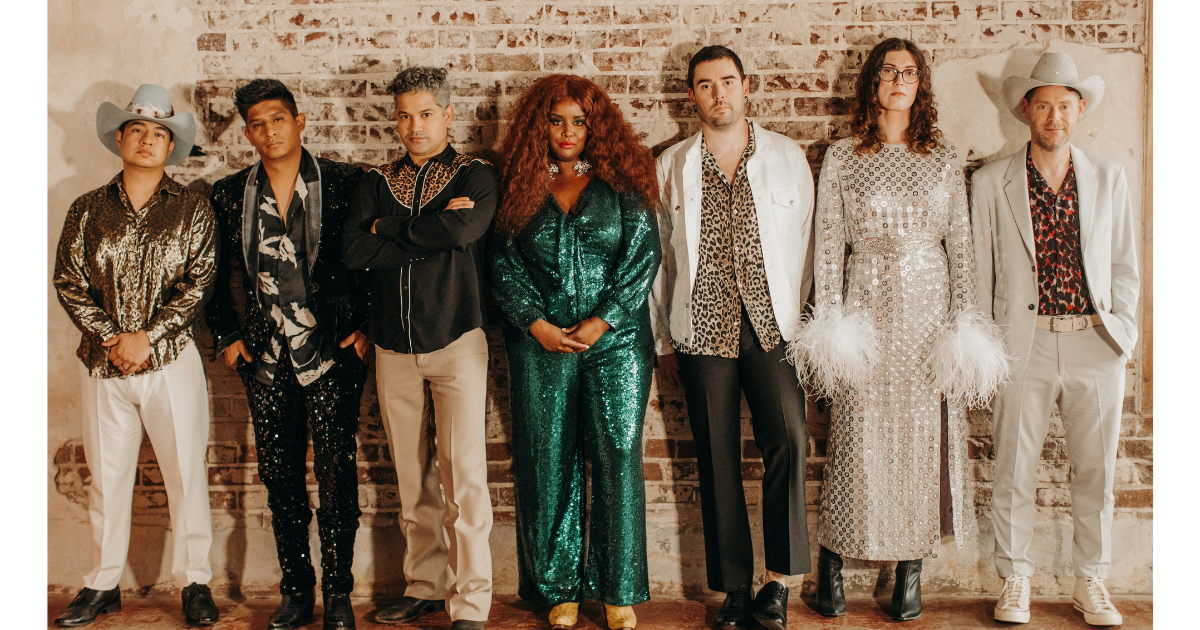 In Their Words: “I wrote this song for any artist in this industry feeling discouraged by the games, politics, and made-up sets of rules created within the music community by gatekeepers and the people that support them. The lyrics were written on a September night in Nashville after I had one of the most degrading and racist experiences of my career. The lyrics quickly found a home weeks later when my co-writer, Raymond Auzenne (Mannie Fresh, Lil Wayne), played me the beat that eventually became the music for the song. The Suffers played the song on stage a few times during our tour with Big Freedia in late 2019, and we knew it was ready to record when ‘The Queen Diva’ sang along with it on her Instagram stories. After the tour with Freedia, we went straight to the Echo Lab recording studio in Argyle, Texas, to record with Matt Pence (Midlake, Jason Isbell, Shakey Graves) and Jason Burt (Leon Bridges, The Texas Gentlemen). We had an absolute blast working with them and playing on all of the amazing instruments at that studio. My favorite instrument on ‘Yada Yada’ is the box of rocks you hear rumbling in the intro, but I love every part of this song, and finishing it gave me back my power.” — Kam Franklin, The Suffers