WATCH: Turner Cody and the Soldiers of Love, “Lonely Days in Hollywood” 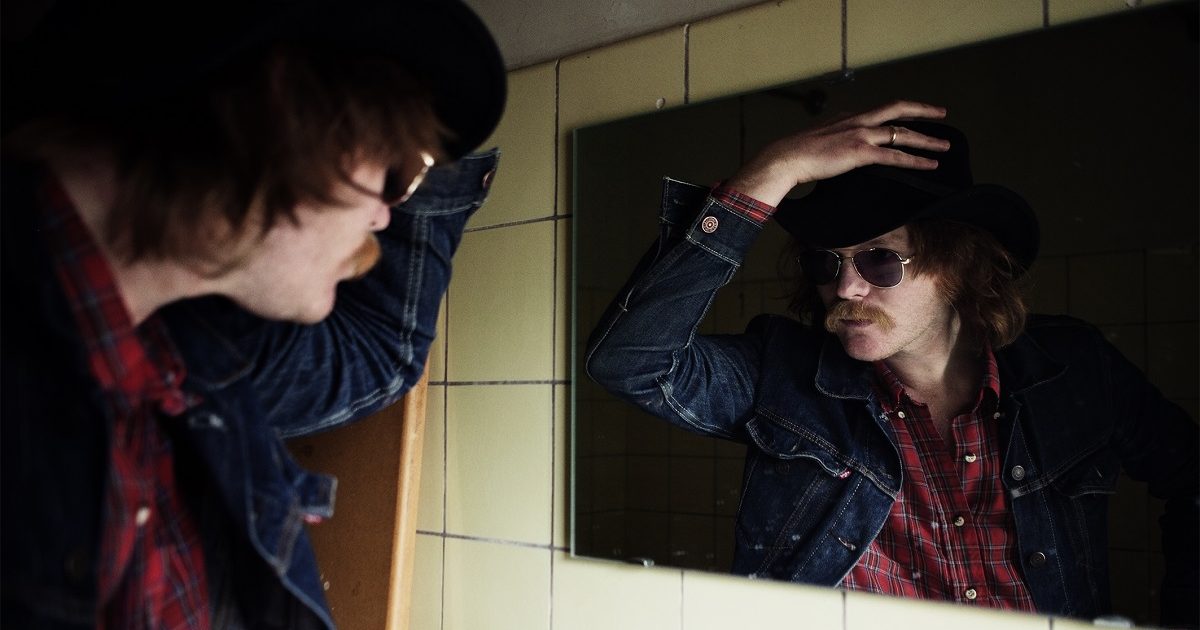 In Their Words: “‘Lonely Days in Hollywood’ is one of the older songs on Friends in High Places. I wrote it years ago at my friend’s house in Paris. After a night of singing traditional Jewish songs, I awoke humming those haunting, cantorial melodies. Eventually, the phrase lonely days in Hollywood appeared out of nowhere. I’d never been to LA, but I conceived the song to be in that noir-ish Raymond Chandler/Day of the Locust vein — a wanderer is on the outskirts of an alluring yet hostile place with a seedy underbelly; a place where promises are broken and dreams of stardom go to die.

“The song is a kind of meditation on the transactional nature of our culture of celebrity; how our dreams belie reality and nothing is for free. The song was originally more up-tempo, but Nicolas Michaux’s arrangement is slower and groovier. He also made a slight change to the chord progression that moved the song away from its klezmer roots. The result is moody and dark and reminiscent of Serge Gainsbourg. This recording came out of a true collaboration. The song travelled a long way from its original form but I love how it turned out.” (Read more below the video.)

“The Capitane Records team dreamt up a truly ambitious plan for the shooting of the video, especially as it turned out to be in the midst of the pandemic. To get the right feel, we needed a location that invoked Los Angeles without necessarily being Los Angeles. Not an easy task. But as it turned out, we had a connection to a photographer on the island of Ibiza who, along with her friends, could provide us the help we needed. And so, after a month of back-and-forth with various embassies, we converged on the island in March.

“Valentine Riccardi (our point person) had already scouted a bunch of locations of out-of-the-way beaches, country roads, old churches, and a beautiful organic farm. As the island was free of tourists due the pandemic, its usually bustling downtown was desolate, providing us the perfect lonely, dystopian backdrop we needed. Valentine’s friend and muse Susana Tartalos played the role of savior and paramour to my down-and-out and wandering cowboy who drifts from hotel room to hitchhiking odyssey to rain-soaked jalopy only to end up at a fire ceremony in the hands of his new companion. Ibiza is a beautiful and enchanted place, whose beaches, seascapes, pastures, and mountain ranges were perfect for the video. Valentine’s friends and their children were like an extended family to us over the two weeks we were there. Like the song, the video was truly a group effort.” — Turner Cody