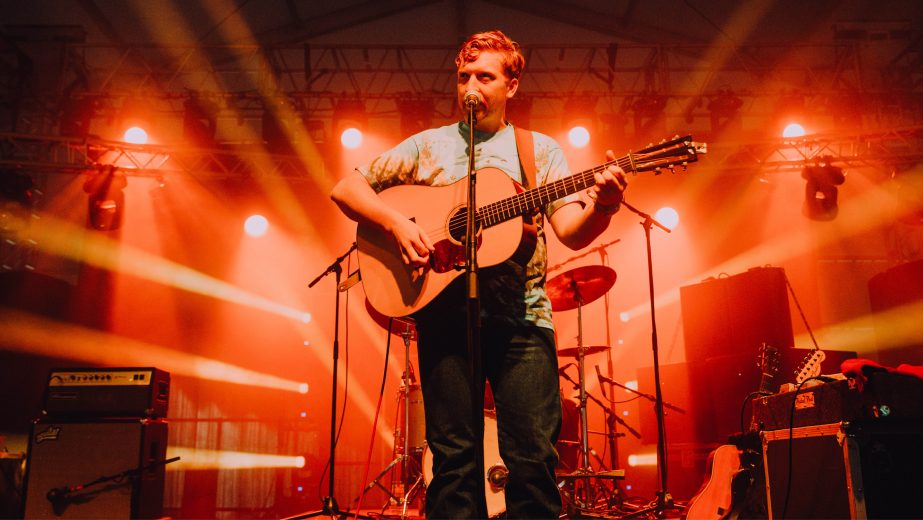 Kentucky country troubadour Tyler Childers has announced his highly anticipated upcoming album, Country Squire, and gives us a taste of what’s to come with the lead track “House Fire.”

Childers says about his mission behind the album, “I hope that people in the area that I grew up in find something they can relate to. I hope that I’m doing my people justice and I hope that maybe someone from somewhere else can get a glimpse of the life of a Kentucky boy.”

Country Squire was recorded at The Butcher Shoppe in Nashville and features renowned musicians such as Stuart Duncan, Miles Miller, and Russ Pahl. And like Childers’ 2017 release Purgatory, Country Squire is produced by Sturgill Simpson and David Ferguson.

You can grab your tickets for Childers’ headlining fall US tour on May 23, and find the track list – nine original songs — and more info about the record here, as you wait for its release on August 2 via Hickman Holler Records and RCA Records.