WATCH: Zoe & Cloyd, “Where Do You Stand” 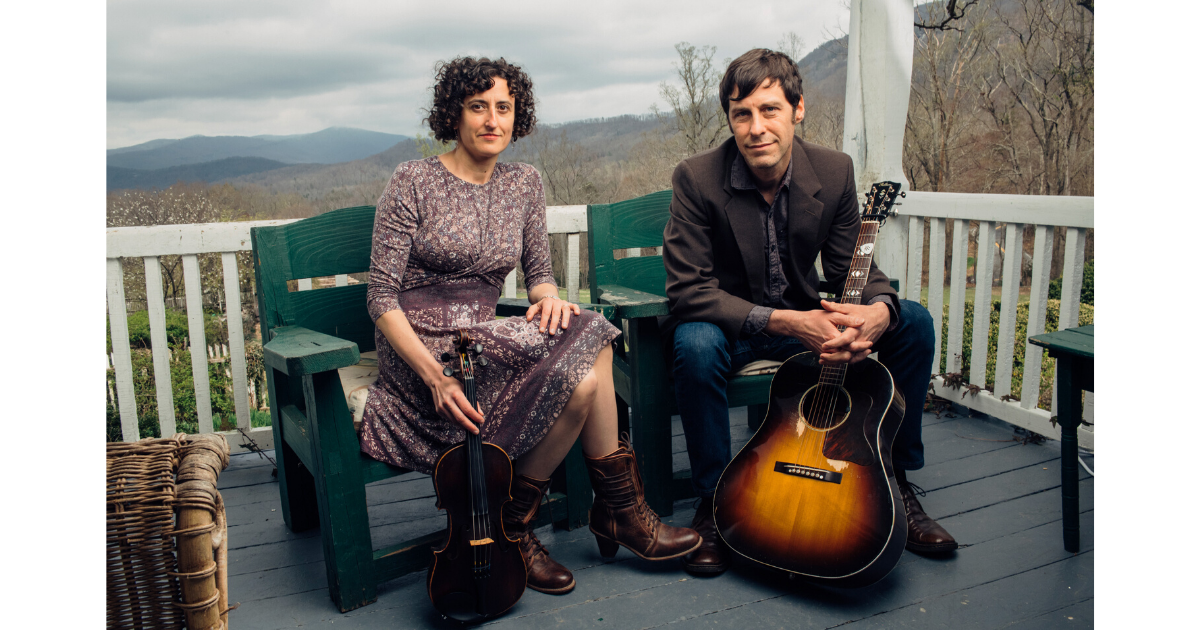 In Their Words: “‘Where Do You Stand’ is a commentary on the state of our national discourse. We had the idea for the line, ‘When all that’s left is left, right, or wrong’ in regards to the hyper-polarization we’ve been seeing for a while and we built the song from there. We wanted the song and video to be thought provoking and a call to action. Some people will always attempt to pit us against one another for personal and political gain but we can’t let divisive, inflammatory rhetoric win the day. For us to move forward, we must find common ground on which to build a path toward a just and sustainable future.

“We filmed the video not far from our house in Fairview, North Carolina, outside of Asheville. The old building with the painted tree is right along the road and we thought it was a quirky rural spot that contrasted nicely with the political imagery. The other location was an abandoned ball court that had some interesting delineated grass with a sort of ‘line in the sand’ vibe. It also looked a bit post-apocalyptic. The fence shots represent several concerns such as the border wall, the lack of voice and access in certain communities, and feelings of powerlessness to change the status quo.” — John Cloyd Miller 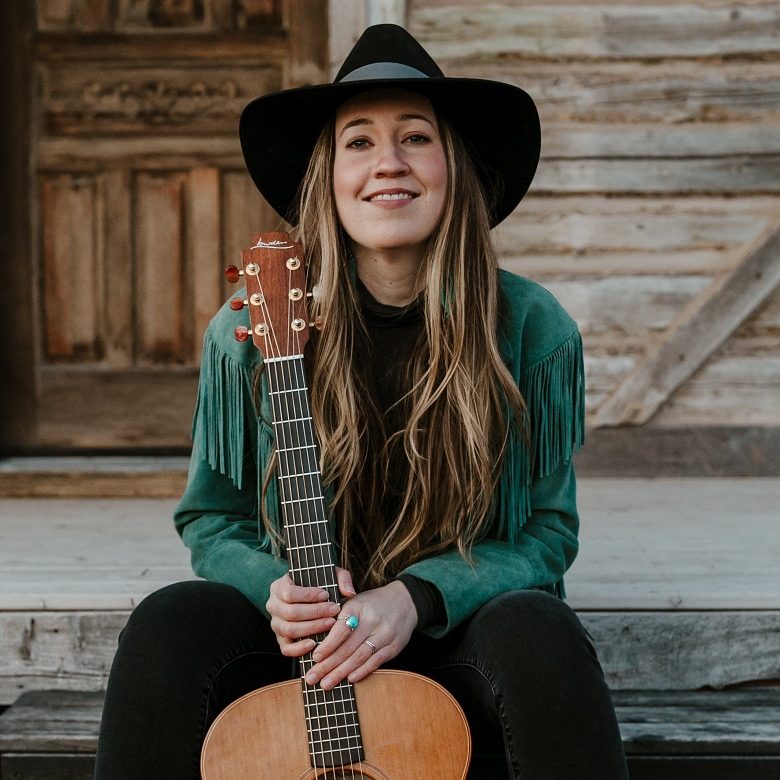 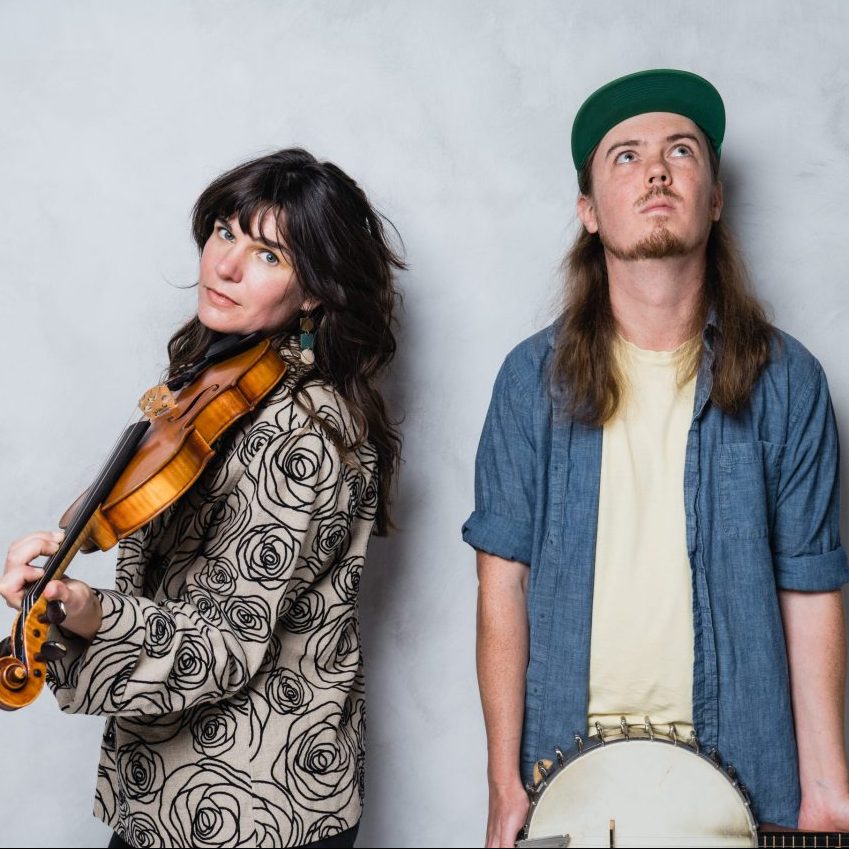 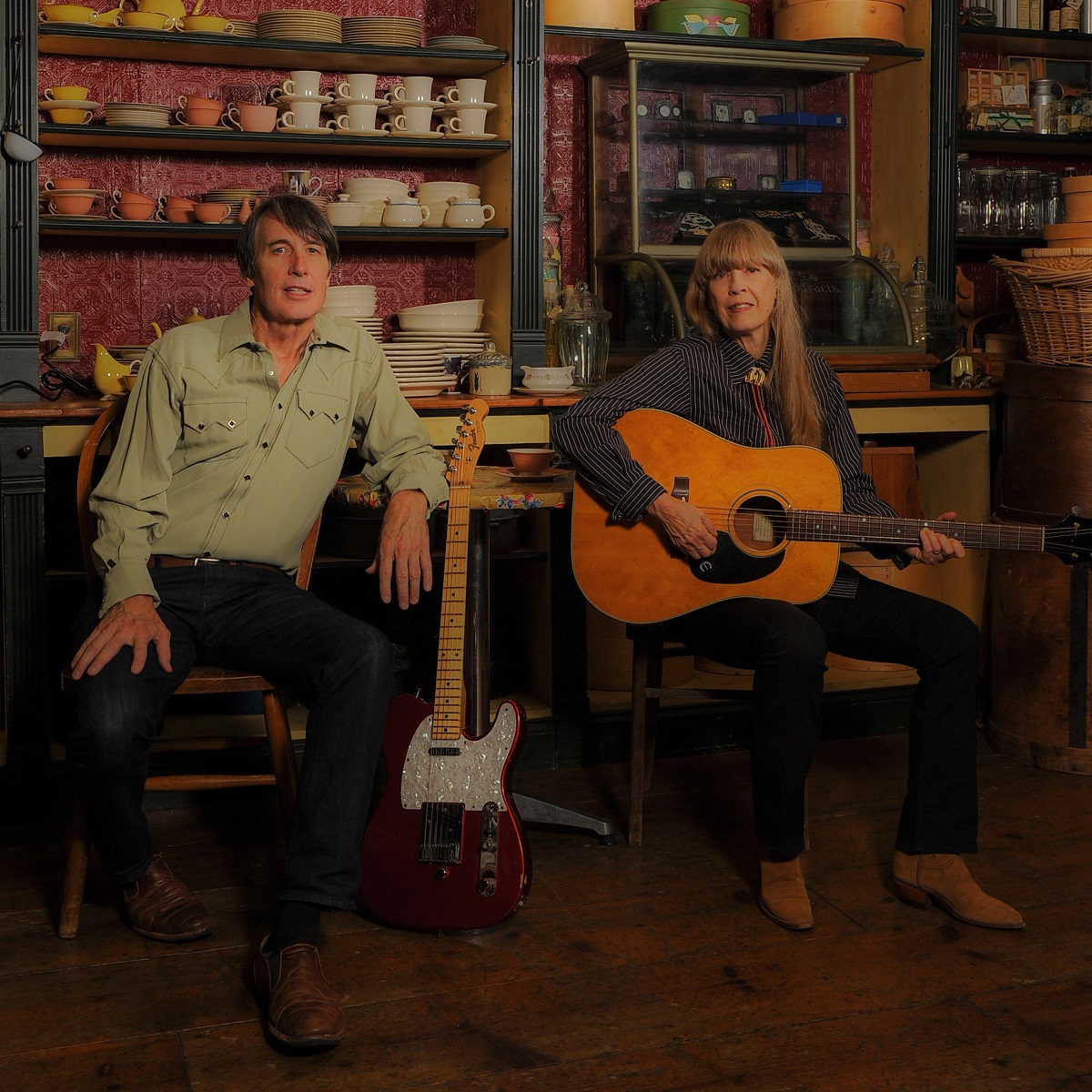