Way Above the Chimney Tops: A Pride Celebration of “Over the Rainbow” 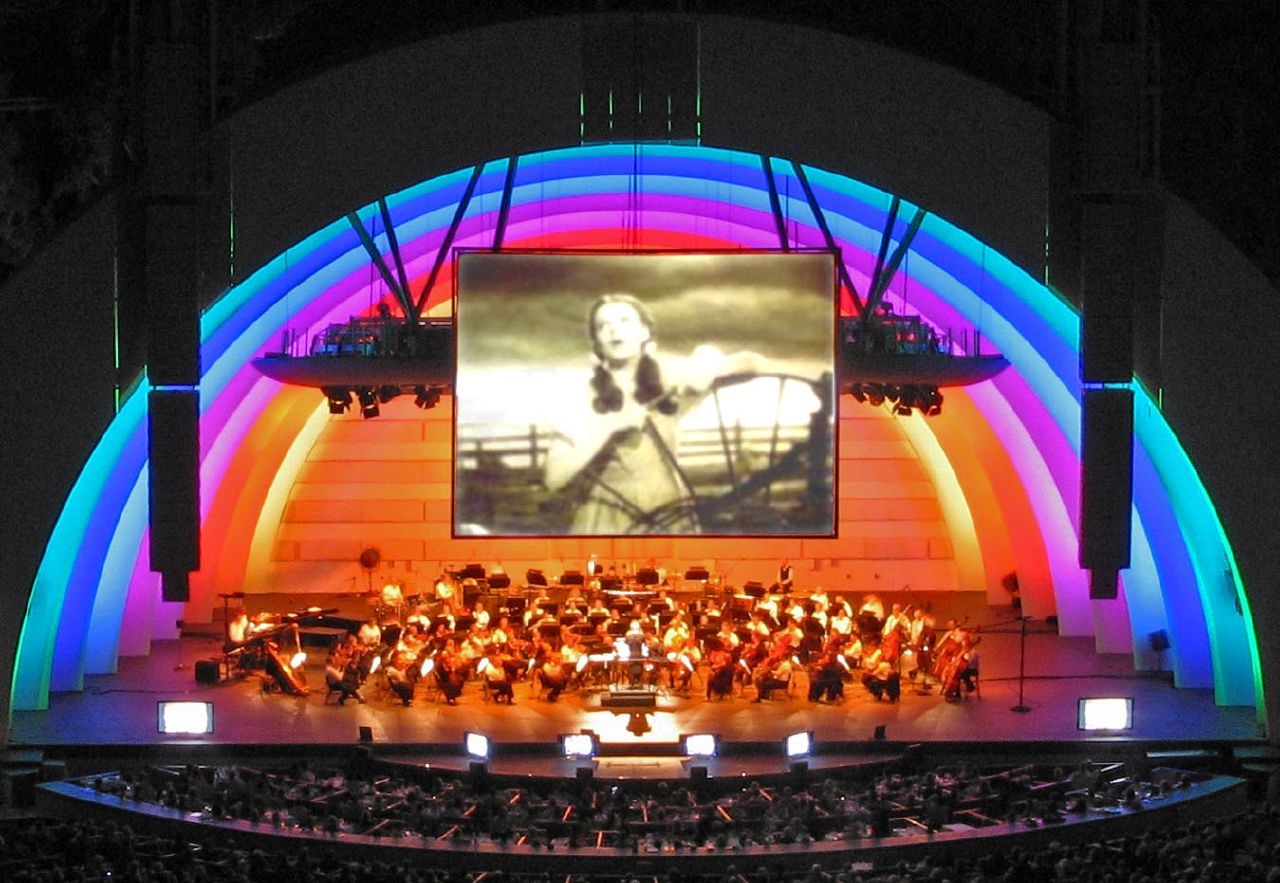 As we celebrate LGBTQ+ Pride, let’s go “Over the Rainbow.” The amount of artists that have covered this song (written by Harold Arlen and Yip Harburg) is practically innumerable — and of course Judy Garland’s version from 1939’s The Wizard of Oz is the emerald standard. Yet we looked behind the curtain and found 10 roots, country, and folk-tinged versions that we think stand at the top of the heap. What’s your favorite version?

This acoustic cover of “Over the Rainbow” made Eva Cassidy a star, but it didn’t happen until five years after her death in 1996 when a homemade video was shown on BBC’s Top of the Pops 2.

Why are there so many songs about rainbows? Willie chose Somewhere Over the Rainbow as the title of his 25th studio album, featuring 1940s pop standards, released in 1981.

Officially released in 2004, Tommy Emmanuel had been playing this masterful solo version for years. He says he adapted this arrangement from Chet Atkins’ rendition, then allowed it to evolve over time.

Leave it to ol’ Jerry Lee to insert himself into the story. Even without a broomstick, he swept onto the charts with this cool rendition in 1980, giving him Top 10 country hits across four consecutive decades.

From a 1981 live album, this version smolders with understated keys and the unmistakable voice of Leon Russell. And this trippy video mixes color and black-and-white footage, just like The Wizard of Oz!

She’s not in Kansas anymore. Released as a single in 2015, Martina sang “Over the Rainbow” on numerous TV broadcasts, including American Idol and the Opry. Give the people what they want!

A beautiful instrumental recorded in 1978, Les is on electric, while Chet provides the fingerpicked classical guitar. Look for it on the great and powerful Guitar Monsters album.

Released in 2006, Ingrid Michaelson would go on to perform “Over the Rainbow” with a choir of kids from Sandy Hook Elementary School in January 2013. She considers it a “positive and hopeful song.”

Israel Kamakawiwo’ole (“Somewhere Over the Rainbow / What a Wonderful World”)

Perhaps the best-known cover, the singer known simply as ‘Bruddah Iz’ around Hawaii found posthumous fame with this inescapable medley. According to NPR, he recorded the song spontaneously in 1988, intending it to be a demo.

Iz isn’t the only contemporary Hawaiian musician to tackle “Over the Rainbow.” Check out this solo version by Shimabukuro, who has been playing ukulele since he was 4 years old. It’ll make you want to tap your heels together.