Whether Your Dream Is Big or Small, Valerie June Dedicates This Song to You 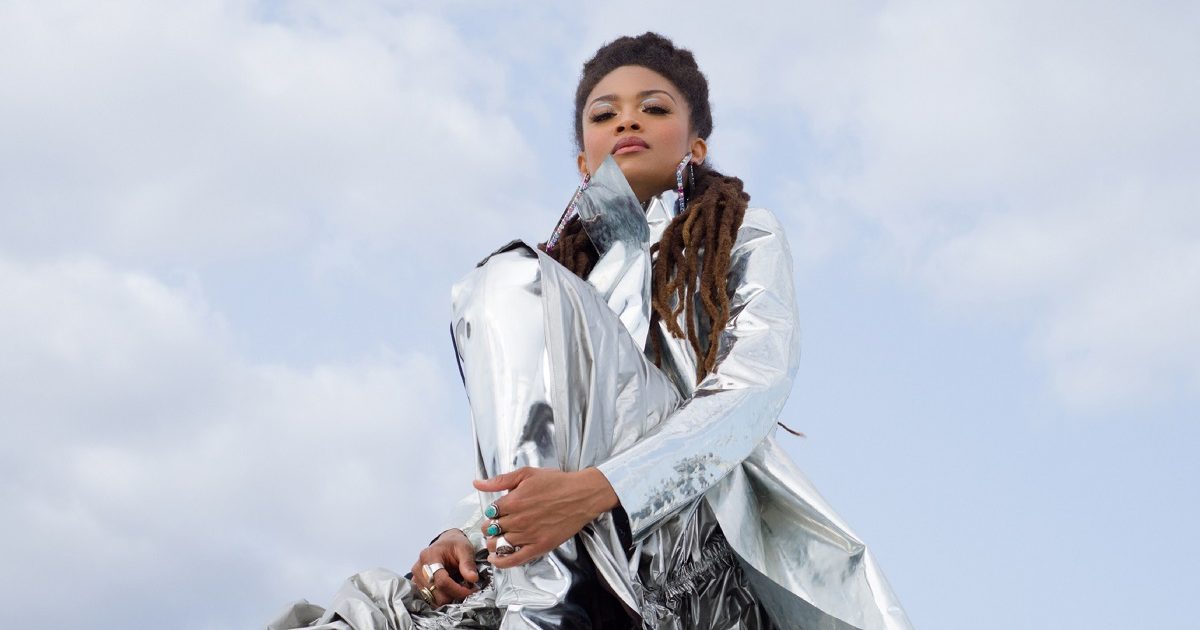 Valerie June blends her roots writing and singing styles with a markedly modern production quality in her new single, “Call Me a Fool,” giving the music a fresh yet familiar feeling. The upcoming album, titled The Moon and Stars: Prescriptions for Dreamers, was produced by June and Jack Splash, whose resume includes powerhouse names like Kendrick Lamar, Alicia Keys, and John Legend.

“With this record, it finally became clear why I have this dream of making music,” says June, who was raised in Tennessee and now lives in Brooklyn. “It’s not for earthly reasons of wanting to be awarded or to win anybody’s love — it’s because dreaming keeps me inquisitive and keeps me on that path of learning what I have to share with the world. When we allow ourselves to dream like we did when we were kids, it ignites the light that we all have within us and helps us to have a sort of magic about the way we live.”

Embracing an experimental approach, Valerie June and Jack Splash recorded the project at Los Angeles and Miami studios. She notes, “For this album I wanted to see how we could bring some modern elements into that band-in-the-room approach I’ve taken with my records in the past.” To compound that marriage between old school and new, “Call Me a Fool” features none other than the Queen of Memphis Soul, Stax legend Carla Thomas. Crisp yet warm, sleek yet comfortable, Valerie June’s new music is everything we’ve been waiting for and then some. The Moon and Stars: Prescriptions for Dreamers will be available on March 12 on Fantasy Records.

Upon releasing the video, she wrote on Instagram, “Have you ever been a fool for a dream? It might have been a little dream like a kiss from a lover or a big one like the dream of peace that Dr. King, John Lennon, and so many others have had for humanity. No matter how big or how small your dream may be, keep believing, and let the world call you a fool!”