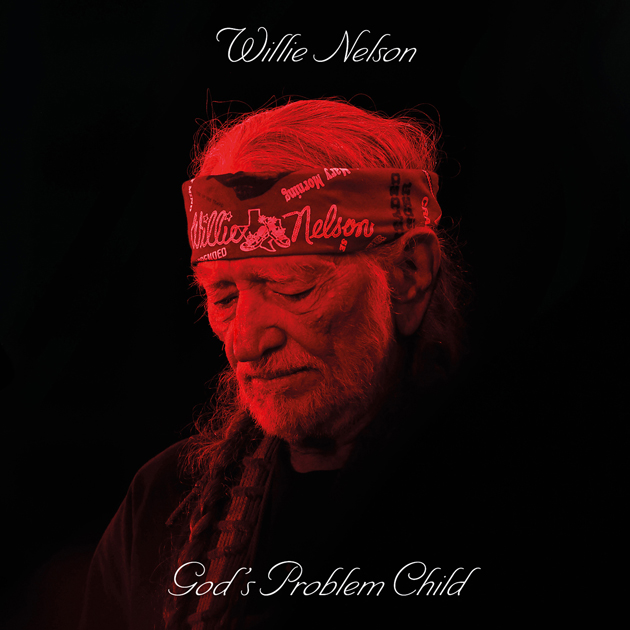 Death: it’s no laughing matter. There’s nothing really funny about staring down the end of things, and most of us spend our entire lives — as long as we’re lucky to have them — thinking of clever ways to avoid the inevitable fact that, yeah, this wild ride is all going to end somewhere. Very few of us, however, have to be confronted with news of our own mortality on a regular basis: Our own obituaries are the one piece of journalism that none of us ever really expects to read, unless you believe in heaven and that God gets your local paper. Or, you’re Willie Nelson, and the media has obsessively reported on the fact that you may or may not be currently breathing since your hair first went gray.

But Nelson is breathing — and inhaling — as boldly as ever on God’s Problem Child, his newest LP, and he’s “Still Not Dead,” as he proclaims on a song written with his producer Buddy Cannon. Sonically, it’s like a bookend to his classic “On the Road Again,” buoyant and swinging: He’s still on the road to somewhere and he’s just as surprised as anyone that he’s alive and kicking. But shouldn’t we all be? Waking up in the morning is never a given; it’s a gift, and Nelson knows it. “Don’t bury me, I’ve got a show to play,” he sings, playing licks on his beloved guitar that bloom with both youthful vitality and aged wisdom. Nelson doesn’t value life because death is now tangible. He values life because he doesn’t live like it is. Thankfully for us, he plays music like it, too.