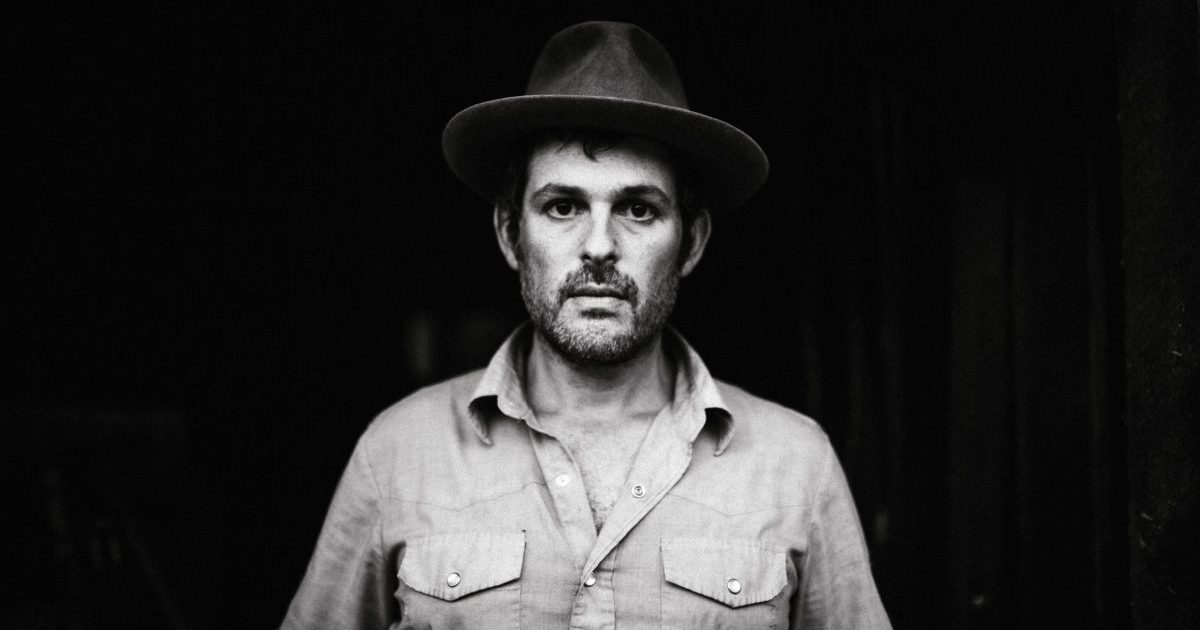 Happy birthday, Dualtone Records! The Nashville-based indie music label is celebrating a tremendous milestone this year, commemorating the 20 years they’ve been in the business of bringing us beautiful albums from an array of classic Americana, folk, and indie artists. To mark the occasion, they have issued a compilation album cleverly titled Amerikinda: 20 Years of Dualtone. The album features many of Dualtone’s artists from the past and the present performing each other’s songs in a whimsical, jovial tribute to the work and achievements of the beloved record company. Upon announcing the album in April, the label released vice versa recordings by Gregory Alan Isakov and the Lumineers, each performing a song written and made famous by the other.

Isakov and the Lumineers are just two of the artists on Amerikinda; they share the liner notes with powerhouse names like Shakey Graves, Langhorne Slim, Drew & Ellie Holcomb, and more. In the video below, hear Isakov’s ghostly rendition of the introspective Lumineers number, “Salt and the Sea.” (The Lumineers also contribute a cover of Isakov’s “Caves.”)

“The Lumineers have been our friends and local comrades here in Colorado for years, and when Wes sent me the premaster of their last record, I was instantly drawn into every song,” Isakov said. “The song ‘Salt and the Sea’ particularly spoke to me, lyrically, along with that haunting melody. I collaborated with my bandmate Steve Varney to pluck out Jeremiah’s piano part with clawhammer banjo. What a beautiful song. I hope we did it justice.”

Upon the album reveal, Isakov added, “Not only are they incredibly good at table tennis, Dualtone is an astounding team of humans. I had never worked with a label before, other than my own label, and it’s been an absolute pleasure teaming up with Dualtone. They are such a hardworking, collaborative, kind-hearted group, and it’s an honor to be a part of their 20th anniversary compilation.”

Label co-founder and CEO Scott Robinson says, “From the very start, we’ve tried to build this safe, encouraging space for artists to experiment and create, and it’s just so cool to see how deeply these bands have connected with each other and to hear the influences and friendships that stretch across the whole history of the label. At the end of the day, there’s something special about the energy of Dualtone, and it’s not because of me or Paul [Roper, President/Partner] or any other individual. It’s because of the way that everyone, artists and staff alike, come together as a community.”