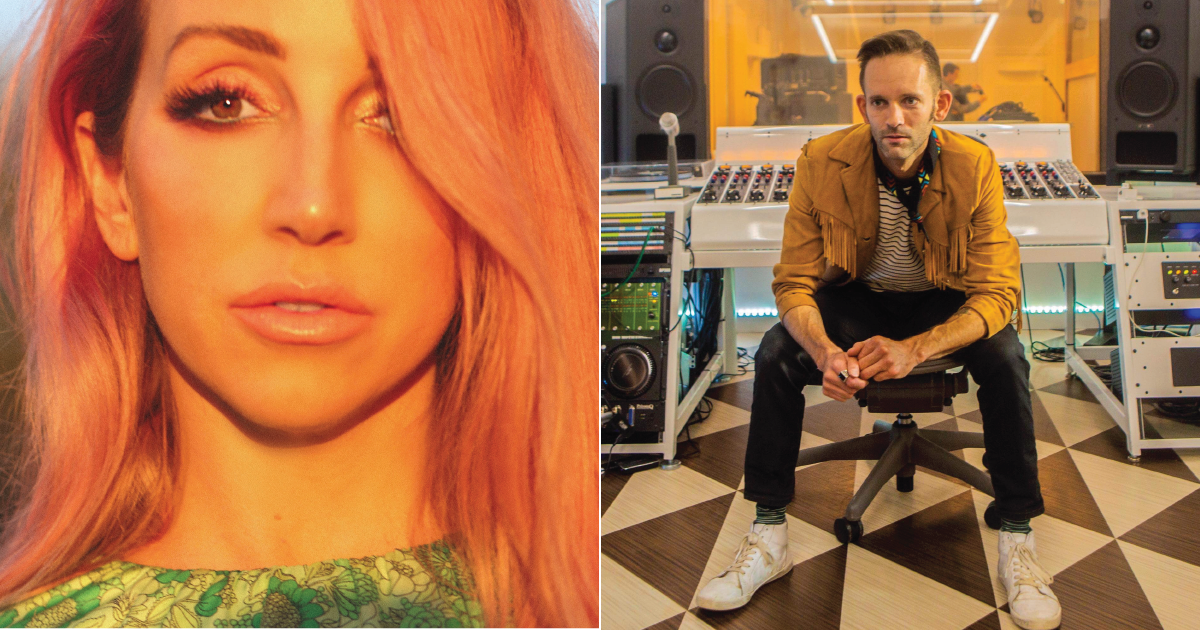 Ashley Monroe’s new project could put a smile on anyone’s face. Together with producer and collaborator Tyler Cain, she’s released The Covers, an EP of five reimagined classics including “Love Hurts,” “More Than Words,” and The Police song performed in this video, “Every Breath You Take.” It’s a celebration of songs that Monroe and Cain both love, with nothing to detract from excellent songwriting. With minimal arrangements and production frills, these two artists captured a pure and innocent expression of admiration in this record.

About the project’s origins, Cain says, “This project began out of a shared love for these songs. There’s just something magical about taking classic songs that we’ve listened to for most of our lives and stripping them down to just vocals and a guitar.” Monroe adds, “Tyler and I were just hanging at his studio and talking about our favorite songs and I said we should just film ourselves recording some of our favorite songs on Earth. The ones that make us feel better. Maybe it will help other people too.”

The EP not only features a five-pack of classic songs, but Cain and Monroe also pulled in friends and artists Ruston Kelly and Brittney Spencer on two of the tunes. Altogether, the EP is refreshing. Listening to working artists perform for no other reason than pure enjoyment is a breath of fresh air in an artistic environment where creativity is often sacrificed for correctness or commerciality. Watch Tyler Cain and Ashley Monroe perform “Every Breath You Take.”