A Minute In the Catskills with Simone Felice 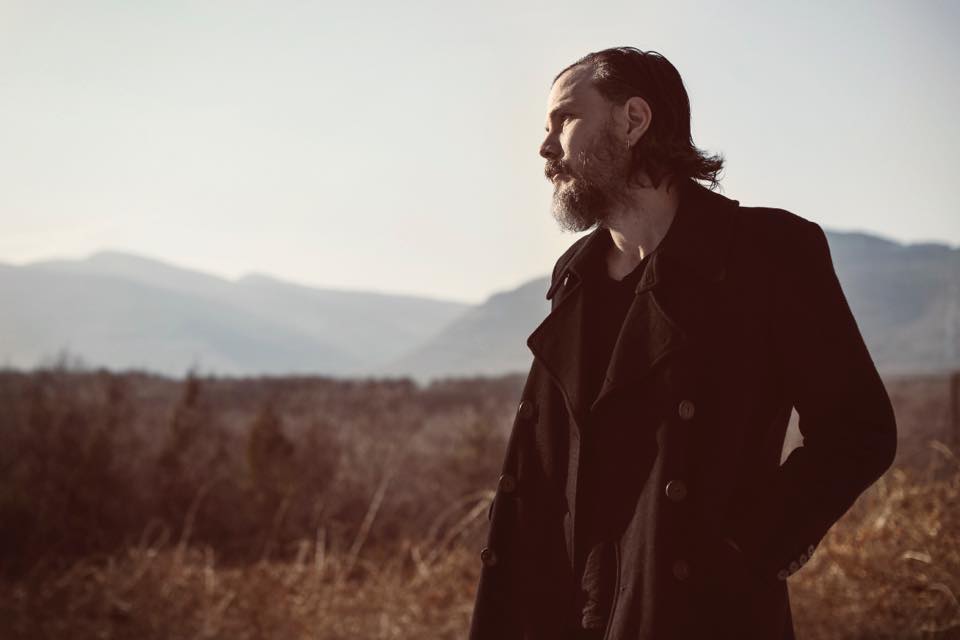 Welcome to “A Minute In …” — a BGS feature that turns our favorite artists into hometown reporters. In our latest column, Simone Felice teaches us about the history of the Catskills and Hudson Valley. 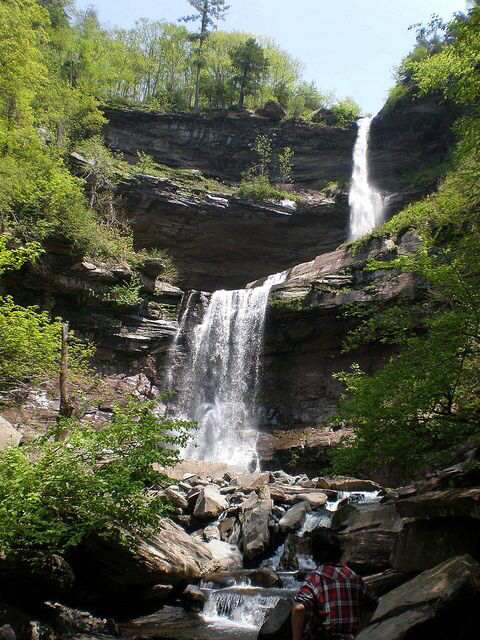 Kaaterskill Falls: As fate would have it, I was born just a few ledges below the falls, on the same creek, which the early Dutch settlers named the Kaaterskill, or Cat’s River, after the wild mountain lions and lynx that roamed both forest and glen. In the 19th century Enlightenment Period, many prominent landscape painters and naturalist writers and poets — including Hudson River School founder Thomas Cole and his close friend William Cullen Bryant — made pilgrimages to these remote cataracts with easel and pen, and passed the hours in conversation, study, and communion with nature. Today, the falls, which are the highest in New York state, attract folks from far and wide in all seasons. It’s crazy on the weekends, so I climb up often weekdays at dawn. Maybe I’ll see you on the trail. 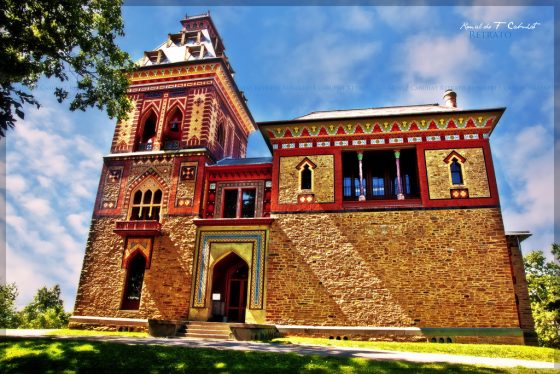 Olana: If you follow the Kaaterskill, as it snakes stubbornly eastward, you’ll come, by and by, to the mighty Hudson. Cross the river and take the old winding road up to, what is in my opinion, Fredrick Church’s most important masterpiece: Olana. With breathtaking views of the Catskill Mountain range and Hudson River, it’s no wonder that, upon discovering the location, Church wrote to a friend that he’d found “the center of the world.” You can tour his home and painting studio or simply wander the grounds, which he called “living landscapes.” I had many noonday picnics in the garden as a young kid with my mom, hoping for a glimpse of Peter Rabbit. And, after 40 years, it’s not lost a bit of that magic and wonder. 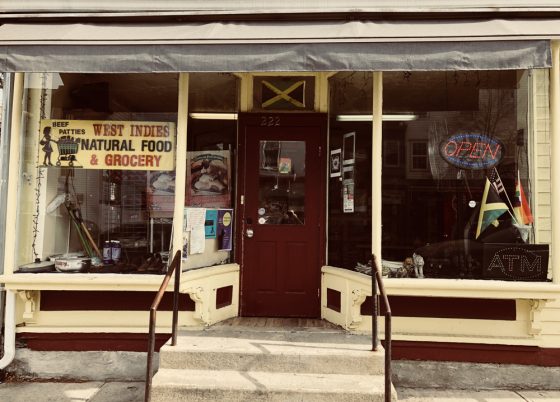 West Indies Grocery: The old city of Hudson was a sketchy place, when we were kids. It had been a prominent whaling town in the 19th century, earning a mention in Melville’s Moby Dick, but by the 1990s, many of the shops on its main (Warren) street were boarded up. Over the past 25 years, it’s gone through a near miracle of revitalization, block upon block of enviable period architecture has been spared the wrecking ball, and Hudsontown is again a center of arts and food culture. There are many posh hipster eateries I could mention, but my favorite is still this little grocery shop where the family matriarch, Paulette, cooks up homemade Jamaican “yard” food for her sons and neighbors, and if you’re lucky, there will a plate of curry goat or ox tails left for you. Cash only. 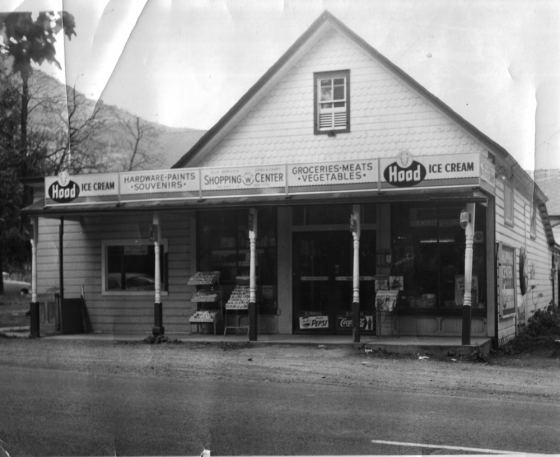 Circle W Market: “The W” is the beating heart of the Katterskill Clove. In the summer of 1908, Circle W opened its doors as a traditional country general store to serve the needs of a growing population of vacationers, quarrymen, landscape painters, and mill workers. Palenville, New York, (a small Catskill hamlet) had become famed for the many waterfalls in its vicinity (including Kaaterskill Falls and Fawn’s Leap), mountain views, artists’ retreats, and the setting for the mythical home of Washington Irving’s Rip Van Winkle.

For close to a century, upon entering the store, one could find anything from a gallon of paint to a gallon of milk, a pair of work pants, a kite, homemade lunches, a fishing pole, hardware, ice cream, and much more. After falling into disrepair for many years, my family bought and restored the original store and, a few years back, our mom retired and my wife Jessie and I bought it, and a couple buddies and myself turned the old horse barn in back into a music space complete with a balcony and chandelier. Come on out for one of our wild barn nights — there’s always a fire, and you never know what sort of freaks will show up. 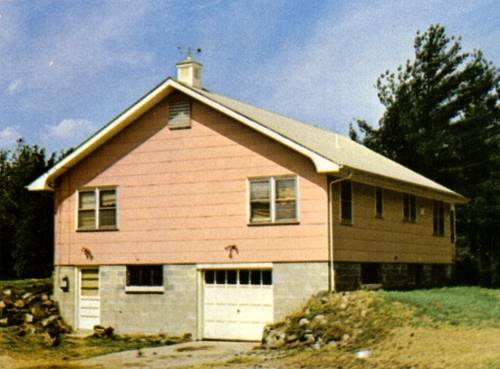 Big Pink: We grew up riding our bicycles past the dirt driveway that leads to this modest, unassuming house off a backroad just outside of Woodstock. It wasn’t until years later that I began to understand the eternal significance of the place in the hallowed annals of American song … after Rick Danko — bassist in Bob Dylan’s touring band in the mid ’60s — rented the house and he, Dylan, and the rest of the gang (Levon Helm, Robbie Robertson, Richard Manuel, and Garth Hudson) set up a make-shift studio in the basement and stayed up all hours recording, drinking, smoking, waxing philosophical, and digging deep into the essence and origins of the songs and sound that they grew up on and would continue to pioneer for years to come.