Woohoo! Get a Free New Album from Wilco 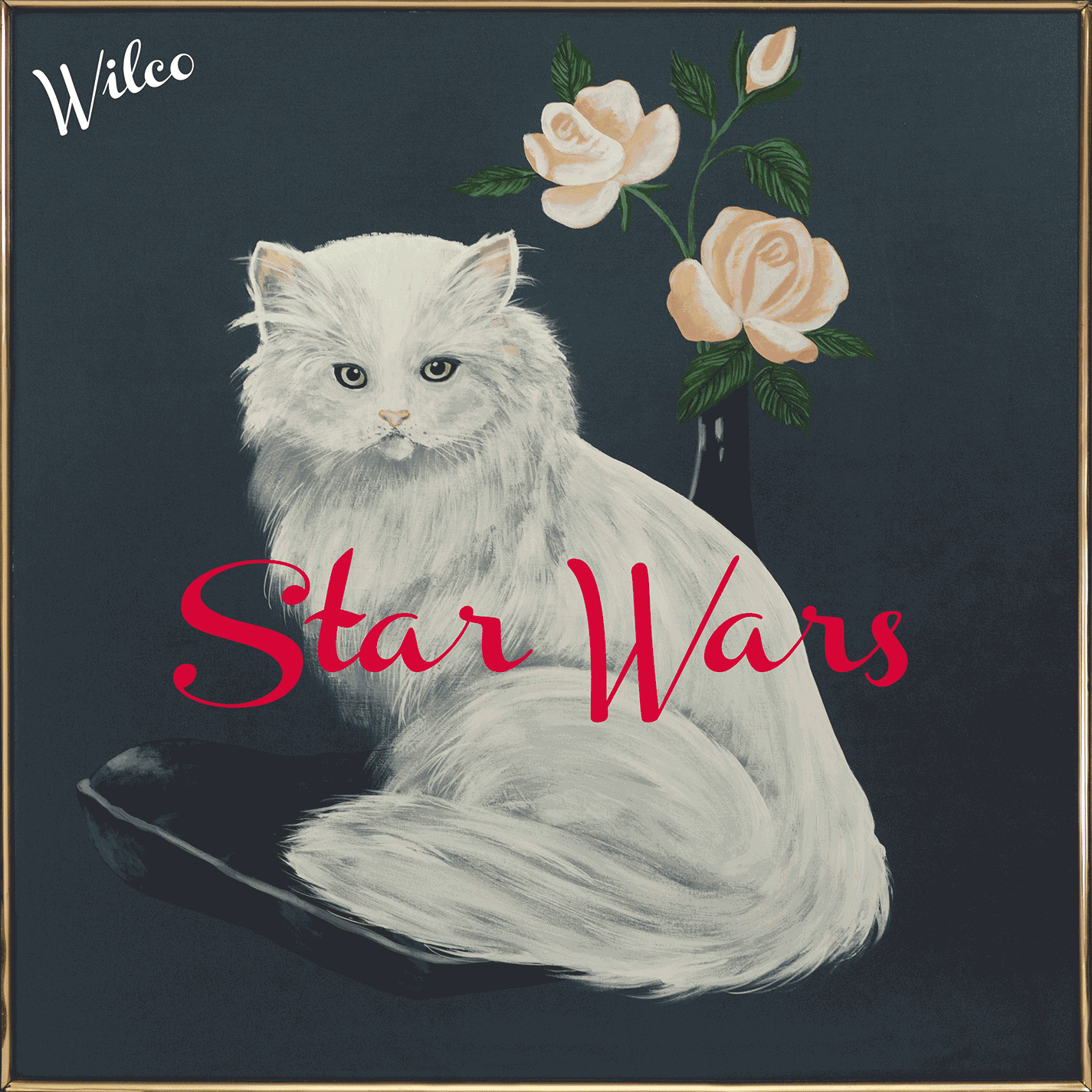 Happy Friday! It's almost the weekend, but if you still need a little good news, look no further: Wilco released a surprise album last night! You can download (or stream) Star Wars for free for a limited time over at the band's site, in advance of the album's August 21 release on CD and vinyl.

• Check out the new video for Dustbowl Revival's "Lampshade On."

• Listen to "Words," a new song from Sharon Van Etten.