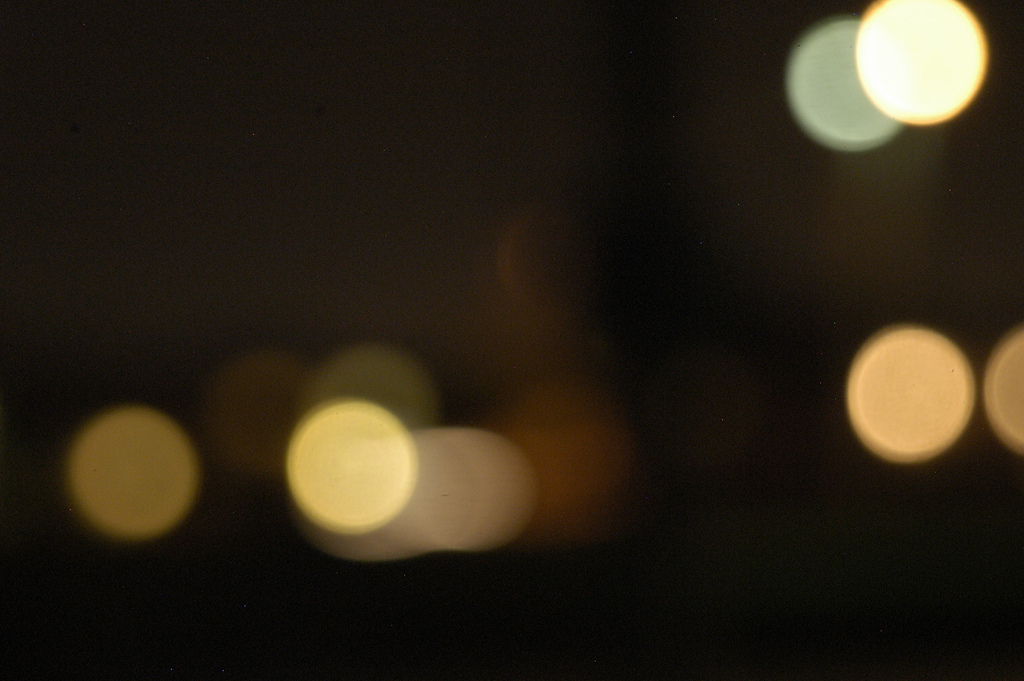 As a songwriter, I'm genetically programmed to dig for truth. To recognize it when it appears, to root it out, to know the difference between words that sound nice together and ones that hurt, that pierce, that open wounds in order to clean them out. Ones that bear witness.

I wrote those lines three years ago. The parade of losses stepped it up a few notches last week: Leonard Cohen, Leon Russell, the country I thought I lived in.

Last Tuesday, I went to bed in a country where hate groups like the KKK were universally reviled, considered fringe lunatics. On Wednesday, I woke up in a strange land, where they were holding a victory march for their new president-elect and a white supremacist was poised to take on a top job in his cabinet. I went to bed in a world where a woman becoming president was more than a theoretical possibility; it looked like it was finally going to happen. I woke up to find the glass ceiling still intact, and my heart was the thing that had shattered.

If I have grandchildren, I will be hard-pressed to find a way to make them understand what a painful shock this was. The grief that I felt for a homeland which, apparently, only existed in my mind.

I heard from friends: "Your song is your weapon." "We need art and artists more now than ever." All true. But before I can begin, I have to find out what I need.

Right now what I need feels like a safe place to hide, in a bunker with my family and my friends and especially everyone I love who is so much more at risk than I am — starting with my transgender son. I wondered how many mothers across the country received a panicky, frantic text message on Wednesday morning like the one I found on my phone. When your own child fears for his safety because he is suddenly no longer welcome in his own country, what do you say? "You’re overreacting?" He’s not. "It's going to be okay?" Maybe it won’t. At best, it's going to get worse before it gets better.

Sometimes the songs know more than you do. They are prescient in a way that is uncanny and inexplicable, except that human history repeats itself, in heartbreakingly familiar ways, and, as Christopher Booker said, "We write the same seven stories over and over."

Sometimes the songs transform with the times. My friend Mary Gauthier emailed me Wednesday: “The meaning of my fucking songs has changed.” I found myself singing my song “Idlewild” on Saturday night and hearing the words come out of my mouth as if they were brand new. I wrote it about my childhood in New York in the 1960s.

As the sickeningly regular parade of Black men and boys murdered in the street continued, the song took on more layers, and felt more important to sing. Now it feels like we’ve stepped into some kind of nonlinear time machine and it’s 1968 and 1939 and 1861, all at once. And I sing it and I can’t believe we’re here again.

As a writer and the daughter of a journalist, the loss I mourn the most is the loss of truth. Now it seems that words don’t matter except to the extent that they can deliver the poison into the minds of the unsuspecting. Facts and truth are negotiable, malleable, unnecessary. Believe and repeat fake news on Facebook. Call a sexually abused woman a liar and she is one. I was raised to make my case, if I believed in something. I was taught that science and logic and facts were things to be celebrated and respected. That we evolve and progress by the exchange of ideas, and presenting one's case with care and empathy and above all, facts, is paramount. After Tuesday, all evidence points to the fact that the Orwellian nightmare is real, it is here, and it is now.

Although it feels futile — and I feel impotent to change things — one day I’ll write a song, and then another, and then another. But not yet. First, I have to comfort my son, my family, my friends, and, hardest of all, myself. That will be my first protest song.

Singer/songwriter Gretchen Peters is a member of the Songwriters' Hall of Fame with three decades' worth of award-winning tunes in her catalog.