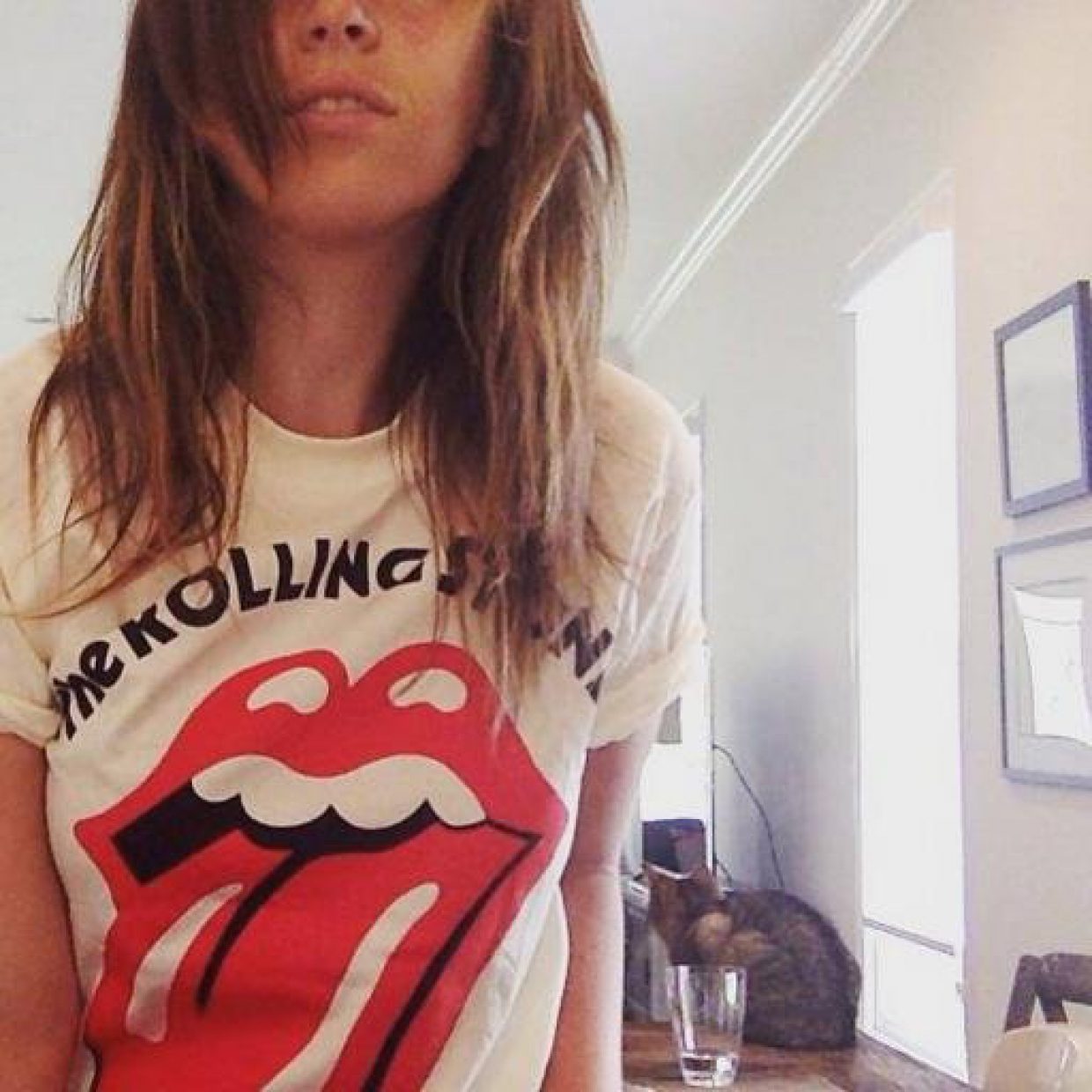 Born and raised in New York City, Marissa R. Moss is a freelance journalist currently residing in East Nashville, Tennessee. She contributes frequently to Rolling Stone Country, American Songwriter and the Nashville Scene and has had bylines in Billboard, NYLON, Filter Magazine, Paste.com, Salon.com, the Hollywood Reporter, Gotham, Los Angeles Magazine, Spin.com and more. She also served a summer as a contributing editor for Hamptons magazine, and is the founder and Editor in Chief of Lockeland Springsteen, a Nashville-based music blog that recently was ranked one of the best in Nashville by the Nashville Scene 2015 Reader's Poll. She has a background in political communications, and worked for a variety of progressive causes in New York and Los Angeles, including Maria Shriver's Women's Conference, the American Foundation for Equal Rights and the Special Olympics World Games. As a bio and copy writer, she has crafted work for influencers, leaders and artists from Shriver, to President Barack Obama, to Grammy-winning musicians and New York City landmark Carnegie Hall.

Marissa was educated at New York University's Gallatin School of the Arts.

May 4, 2018
John Prine: The Difficulty of Forgiveness 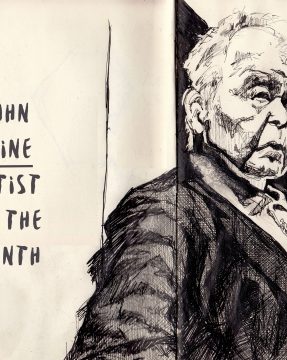 Apr 27, 2018
The Tallest Man on Earth, 'Somewhere in the Mountains, Somewhere in New York' 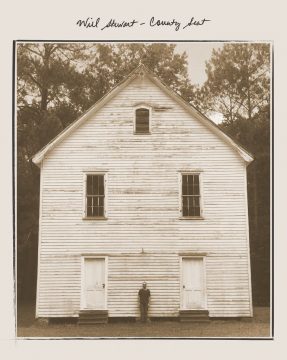 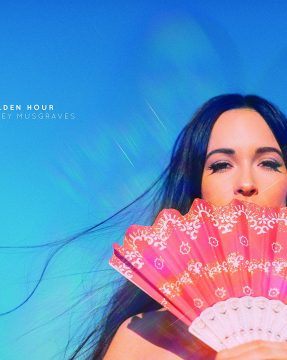 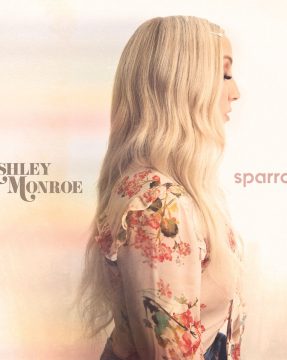