10 Tunes for Your End of Summer Road Trip 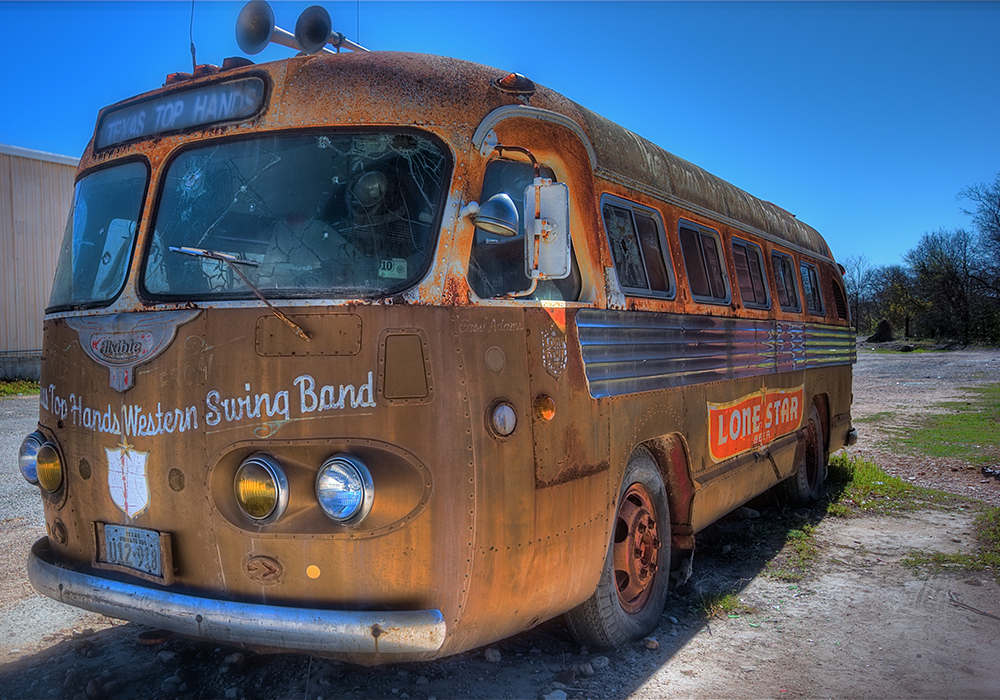 Summer’s pretty much over, but there’s still time to get in one last road trip to see Uncle Phil and Aunt May down Pennsyltucky way. So roll down the windows of the minivan, bluetooth your Spotify into the entertainment system, and hit the highway to this playlist of 10 Tunes for Your End of Summer Road Trip.

New Grass Revival: "On the Boulevard"
Guitarist Pat Flynn wrote this one as the title cut for the first of four albums recorded by the band’s last lineup (that included Sam Bush, Béla Fleck, and John Cowan). It’s a nice, easy cooker that’s perfect to get you off the onramp and onto the road.

The Allman Brothers: "Jessica"
Some 40+ years since the Allmans dropped this in 1973, it’s still one of the greatest country instrumentals of all time. Dicky Betts wrote the record for his daughter with Les Dudek helping out on the bridge. Air guitaring is allowed in the passenger’s seat only.

Little Feat: "Let It Roll"
The title cut from the first post-Lowell album from the Feat, this one simply smokes, from the opening B3 spread by Billy Payne to the funky horn riffs to the song’s drive-off-the-cliff ending. Please don’t follow.

Robert Earl Keen: "Amarillo Highway"
If you’re going on a road trip, who would be the first Americana artist you’d invite? I’d invite Robert Earl Keen to sing while I drive (and beat four-on-the-floor with my free foot).

Dave Dudley: "Six Days on the Highway"
Earl Green and Muscle Shoals songwriter Carl Montgomery wrote this one for Dave Dudley. It’s a little known fact that going on a family road trip without playing this song once is illegal in 29 states and the District of Columbia.

Junior Brown: "Highway Patrol"
Dave’s the rebel and Junior’s the law — and, funny enough, they sound almost the same. One of the best songs ever recorded by a dude who easily has the best guitar collection on the planet.

John Hiatt: "Memphis in the Meantime"
Any excuse to include John Hiatt in a playlist is an acceptable excuse … except no excuse is needed. This tune rocks as hard as any he’s ever recorded.

The Band: "Endless Highway"
This is a song that was batted around the Band for a number of years but never got a proper airing. Capitol Records does us a favor by including it on a rarities record and we inject it into the proceedings, right between John Hiatt and Cross Canadian Ragweed.

Homer & Jethro: "Freda on the Freeway"
Every sinister song needs a silly antidote and this one’s perfect. Country humorist Don Bowman recorded this one in ‘66, but his musical brethren Homer & Jethro bring this one home to roost.

Save the full playlist to your Spotify account right here.