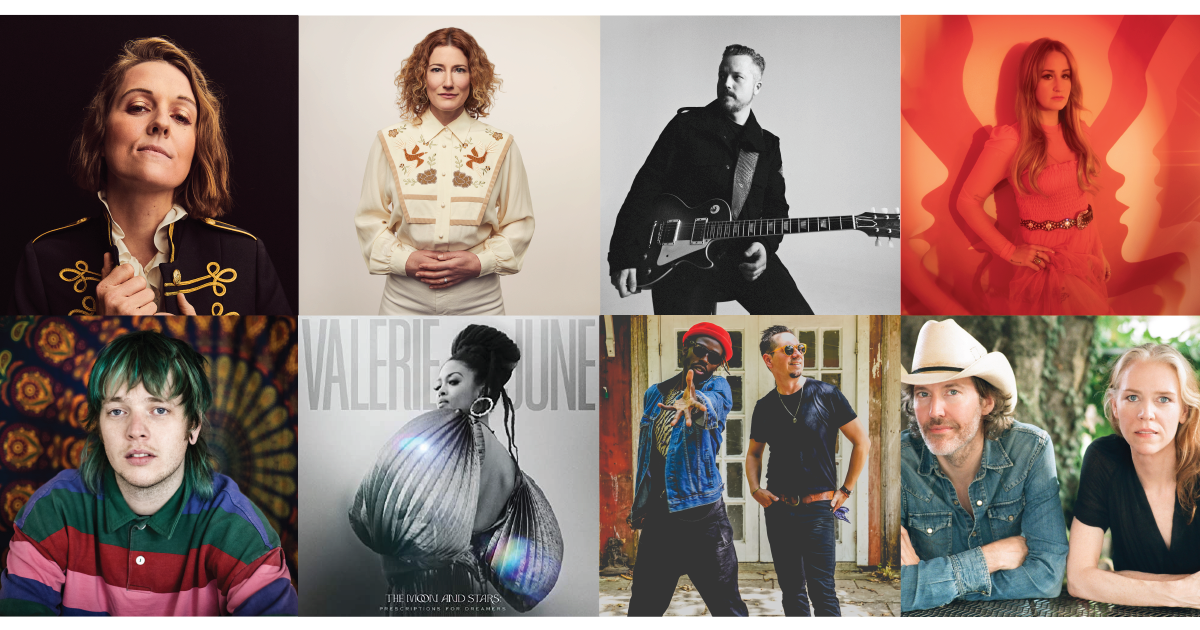 Carlile and Isbell are joined by Kathleen Edwards, Margo Price, and Billy Strings in the Artist of the Year category. On the ballot for Duo/Group of the Year, Carlile is also nominated as a member of The Highwomen, while Kiah and Russell are part of Our Native Daughters. As solo artists, Kiah and Russell are both nominated for Emerging Act of the Year as well. In addition, Kiah’s version of “Black Myself” (which was earlier recorded by Our Native Daughters) will compete for Song of the Year, bringing her total nominations to three.

Other contenders for Emerging Act are Charley Crockett, Joy Oladokun, and Waxahatchee. The Duo/Group category also includes Black Pumas, The War and Treaty, and Gillian Welch and David Rawlings. The Americana Music Association’s Lifetime Achievement Awards, including the NMAAM co-presented Legacy of Americana Award, will be announced at a later date. The awards ceremony is a cornerstone of AmericanaFest, which returns for its 21st year on September 22-25.

ALBUM OF THE YEAR:

Reunions, Jason Isbell and the 400 Unit, Produced by Dave Cobb

World on the Ground, Sarah Jarosz, Produced by John Leventhal

ARTIST OF THE YEAR:

DUO/GROUP OF THE YEAR:

EMERGING ACT OF THE YEAR:

INSTRUMENTALIST OF THE YEAR:

SONG OF THE YEAR: