3×3: Alan Getto on the Bayou, the Banjo, and the Meaning of Be 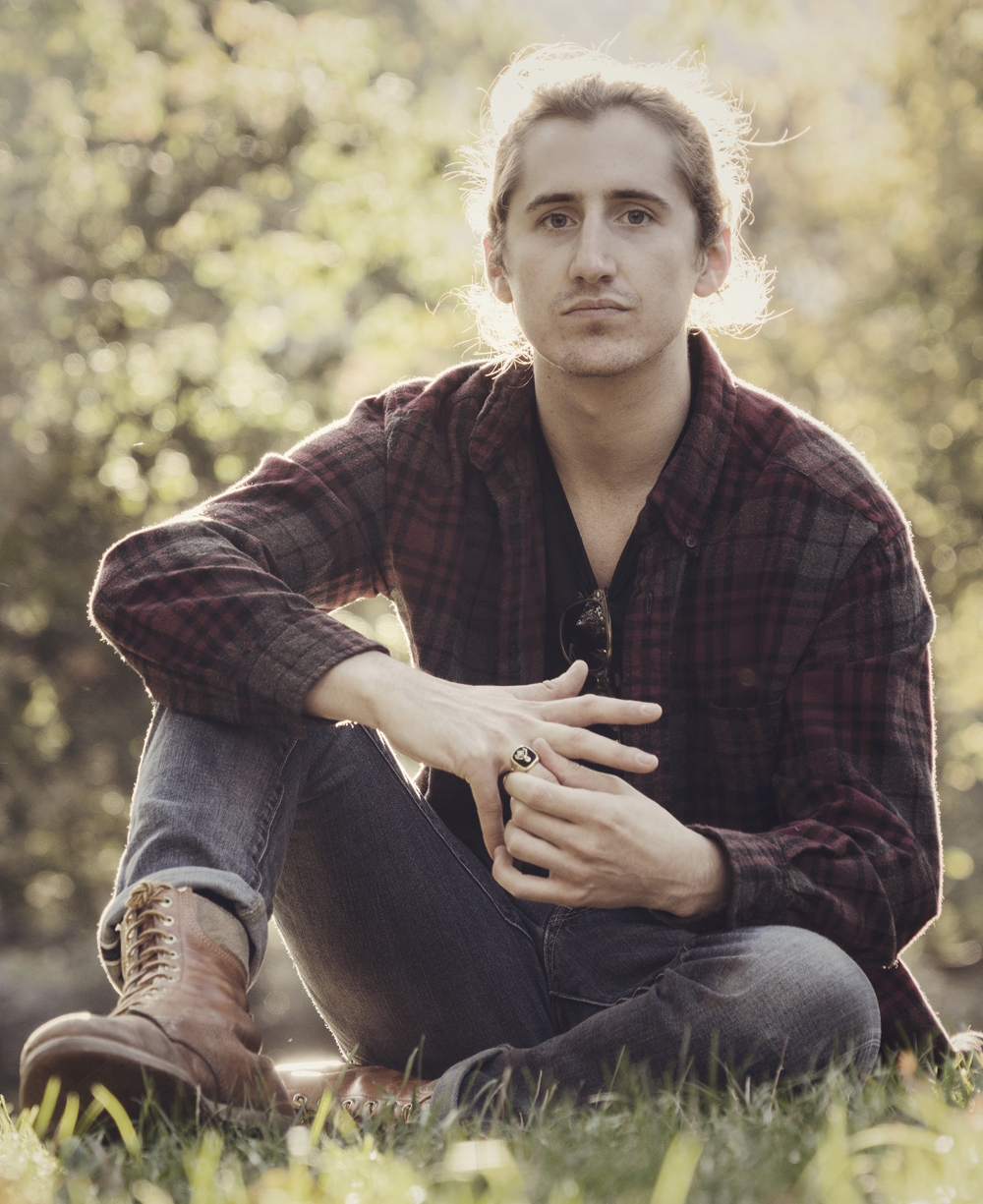 Close enough to get “Smith Hill” by @deertickmusic stuck in my head every time I drive by. #closeenough #deertick #deertickmusic

Who is the most surprising artist in current rotation in your iTunes/Spotify?

Gotta say Queens of the Stone Age. Their new single, “The Way You Used to Do,” is definitely surprising (in a good way). Didn’t see a big-band, swing song coming — no regular swing song, of course; it’s QOTSA.

If you stick your nose in the sound hole of an old Martin guitar — that scent.

Well, I recently read Dostoevsky’s Crime and Punishment and I still have Raskolnikov on my mind. Not so much that I relate to him (which is a safe thing to say, due to the crime he commits), but empathy (which might not be any safer) for his moral frustrations and sympathy for his fate.

I suppose my eyes — they’re blue — as that’s what I get complimented on the most. Dark hair with blue eyes, I think, is a somewhat uncommon combo.

Creedence. One of my first favorite bands. My mom is from Louisiana so, in a way, I feel like I was “Born on the Bayou.”

My version of #burningman That was the real #monet

I dabble with banjo, but gotta say mando. I feel like the mando has, more than any other instrument in recent years, really pushed the boundaries of lead-playing and musicianship. Chris Thile also might have something to do with that.

Most people would say thinking, but I think (hehe) that’s just what you see first. I at least value feeling more.

Ohhhh, you’re going to have to listen to my upcoming LP, Versus, for an adequate answer — “both” just won’t cut it, and I refuse to choose one or the other.