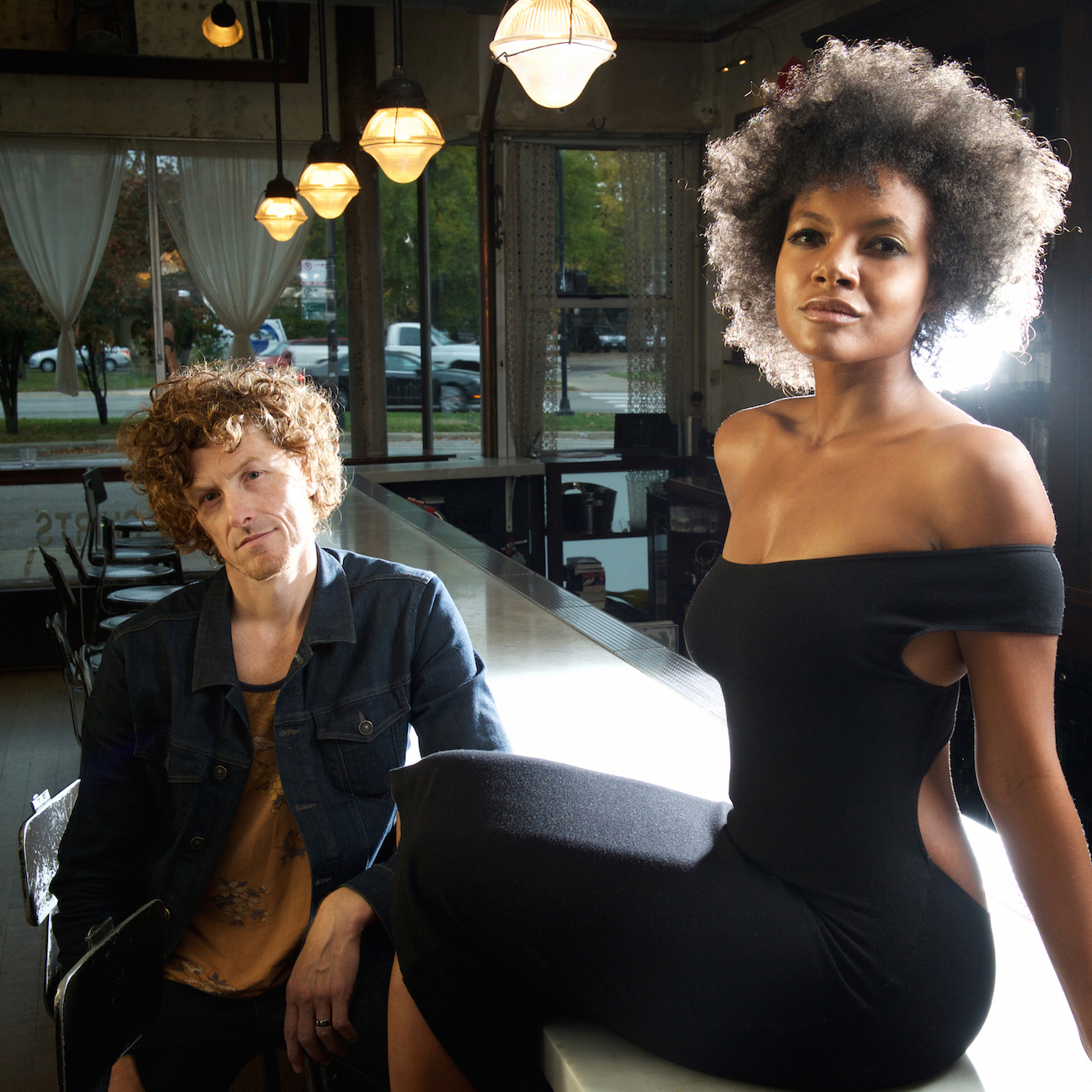 Artist: Birds of Chicago (JT Nero here. The rest of the band let me handle most of this interview, as I had very strong feelings about these questions … but they had to weigh in on candle scent and the cat/dog question … they wanted to make sure their voices were heard on those issues.)
Hometown: Chicago, IL
Latest Album: Real Midnight
Personal Nicknames: DJ Red Herring. This actually isn't rejected, it's my DJ name. I play strictly doo-wop and Norwegian black metal. It's not going nearly as well as I imagined it would. Maybe it's the name.

If Jesus, Buddha, Krishna, and Mohammed were in a band together, who would play what?
Buddha would play drums, obviously, and the other three would all play guitar. In interviews, Jesus, Krishna, and Mohammed would all talk about how they were initially worried about being in band with three guitarists, but it had really taught them a lot about not over-playing, the importance of space and listening, and that, sometimes, it's the notes you DON'T play that count.  They will say this over and over, until it feels a bit rote and you can't help but wonder if they actually mean it.

If you were a candle, what scent would you be?
Chris Merrill, Bass — Ramen
Alllison — Sandalwood
JT — Bonnaroo, Day 3. It's a scent that blends patchouli, sweat, and trace elements of other things … because I'd like for people to say, "That candle smells really terrible but it has intangible qualities — that I can't put my finger on — that make me love it more than I've ever loved another candle in my whole life."

What literary character or story do you most relate to?
Watership Down. Mainly because it has TALKING RABBITS, and not just a few words that someone taught them. The rabbits in Watership Down are super-smart and super-articulate. The book is really long, though, because all the rabbits talk so much. It's really good, though.

What's your favorite planet — and why?
Pluto. Don't call it a comeback, it's been here for YEARS!!!

What's your best physical attribute?
I am able to walk silently, on the balls of my feet, approaching unsuspecting animals in the forest or at music conferences.

Who is your favorite Jennifer: Lawrence, Aniston, or Love-Hewitt?
Lawrence. C'mon. is that up for debate with any humans anywhere?

Rain or shine?
Rain AND sun, a shitload of rainbows