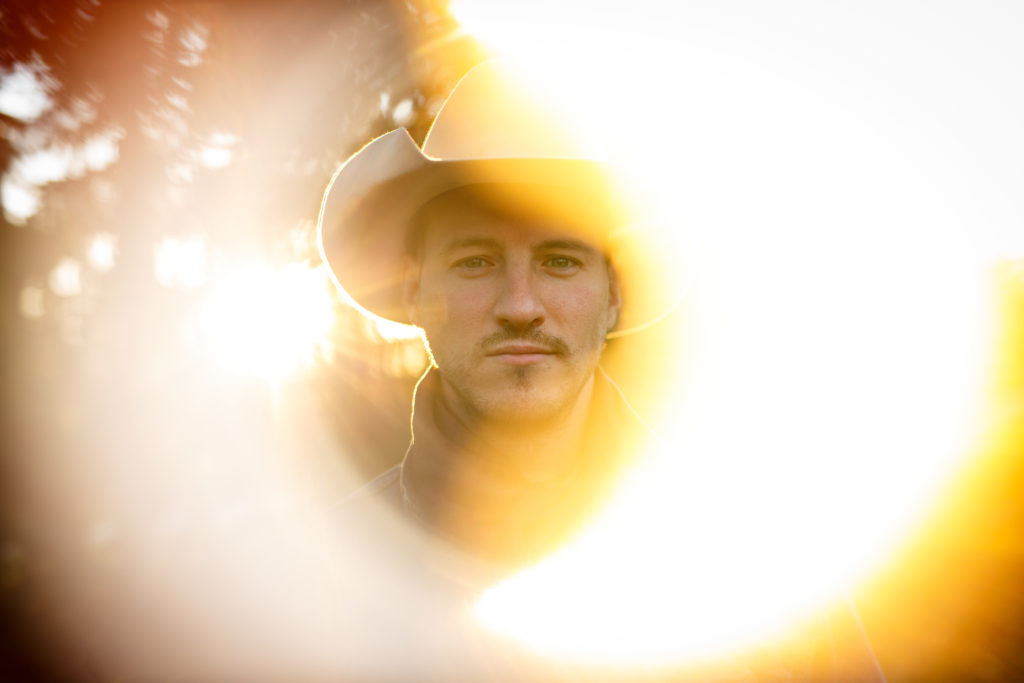 The Highwayman in the Highwaymen’s “Highwayman” — he keeps coming back around.

I’m looking forward to a couple years of Van Life across North America. There’s a reason for the cliché of Southern Hospitality … I look forward to nestling into a couple pockets in the South and spending extended periods of time. Kentucky, Tennessee, and Texas. If Mars is somehow in the cards in my lifetime, yeah, I’ll take that trip.

Ehh, “really mad” encompasses a lot of different emotions for me. I’m pissed off that the radio shuns female artists as much as it does, pretty disappointed in political apathy these days, and I’m downright sick and tired of entitled money hungry old white guys.

Brother @colterwall and I. Writer of some of the best goddamn songs our country will ever see. The real fucking deal. @cgphoto

Fifth Business of the Deptford Trilogy by Robertson Davies, The Last Cowboys of San Geronimo by Ian Stansil, and Rant by Chuck Palahniuk

We are grateful to the Anarchist Mountain community for all they give us. Experiences. . Last night we played a house concert to 45 that overlooked the depths of the Okanagan Valley. Like a Tolkien film. . We’ve spent two days monitoring the heaven’s for you all. Everything is looking as it should – clusters, moons, rings, and a newly discovered galaxy. This morning we watched sun flares with our morning coffee and banana pancakes. . To the raceways for the afternoon. Literally.

I walk right down the centre. Gotta — artist and hustler.

Nice question … I bounce back and forth between cumin and turmeric.