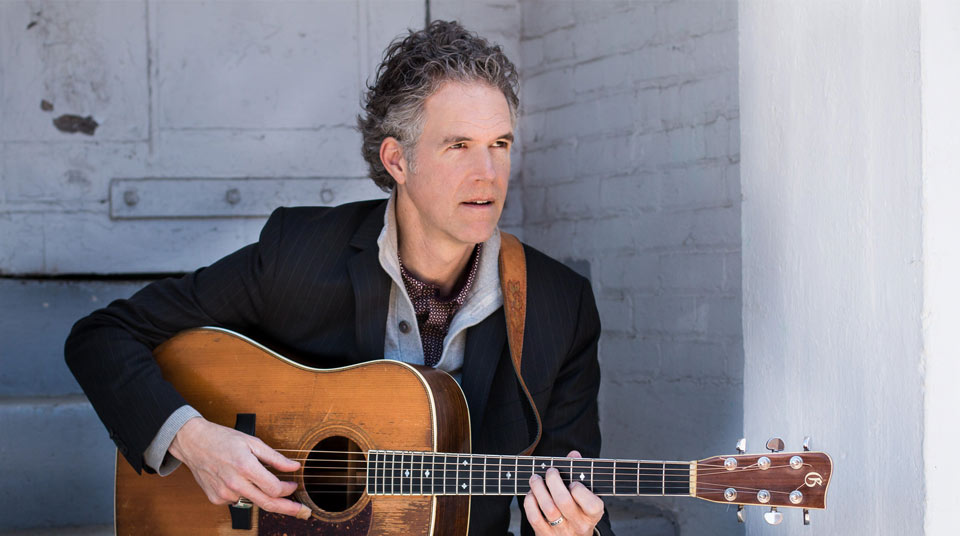 If you could go back (or forward) to live in any decade, when would you choose and why?

Which decade had Duran Duran and the Salad Shooter? Seriously, though, I’d have to say the 1940s. Just the opportunity to be alive for the start of bluegrass music and bebop would be amazing, plus I just like the look of things from that period, from cars to clothes to telephones.

Who would be your dream co-writer and why?

I have to say that, in the last few years, I’ve already gotten to write with my dream co-writer, and that is Tom T. Hall. Long before we were friends, I was in awe of his perspective, and his ability to boil the complex down into a simple and poetic phrase. I guess that means I can quit now and pursue my alternate dream of becoming an ice cream man.

“Along Came Jones” by the Coasters (even though they never say what Jones does once he gets there).

What is the one thing you can’t survive without on tour?

A working pen. I like to write stuff by hand, and I feel naked without one. For the spur of the moment song idea, and for writing set lists, I’ve got to have one.

Fear itself, to borrow from FDR. As individuals and as a society, we spend a lot of energy being afraid of the wrong things, and it tends to paralyze us and keep us from really living and loving. Now the high diving board is another story.

Who is your favorite superhero?

I’d have to go with the Green Hornet. He’s a snappy dresser, plus he’s got a bodyguard with martial arts skills and a cool car that will start with the push of a button. (I’ll admit that was more exciting back before a lot of mid-sized rental cars could do that, too.)

Pickles or olives?
Olives, garlic-stuffed, but not right before greeting fans at the merch table.

Which primary color is the best — blue, yellow, or red?

Winter all the way. I own at least four pairs of long johns and a pair of cross-country skis I’ve had since I was 14.