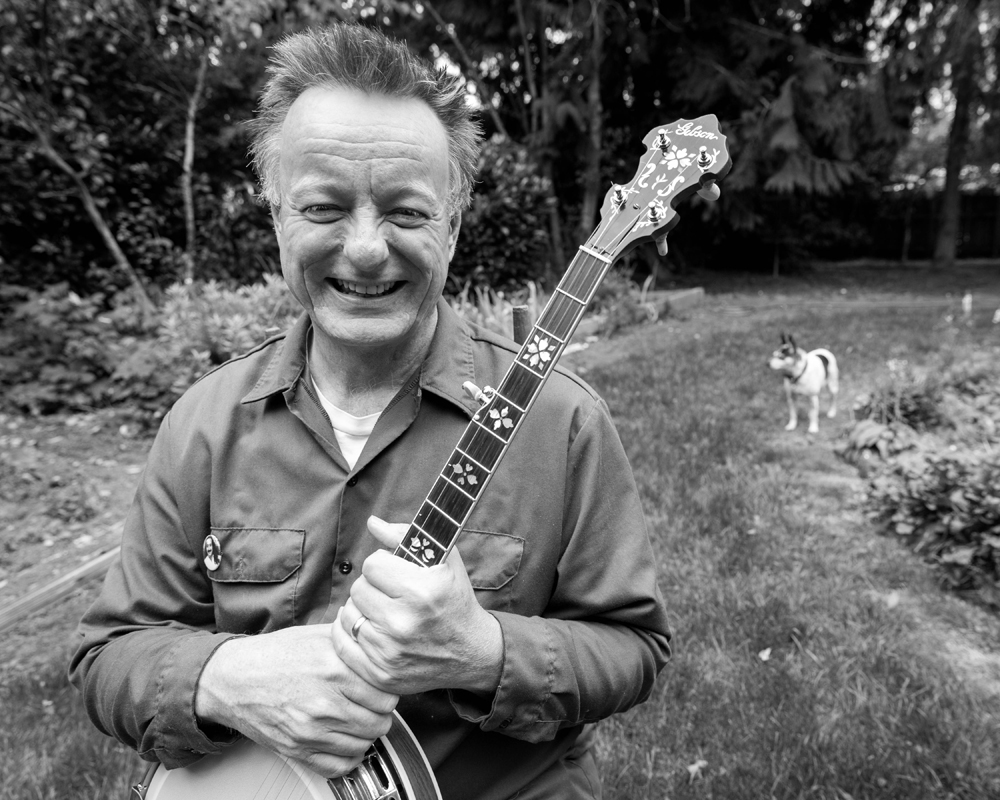 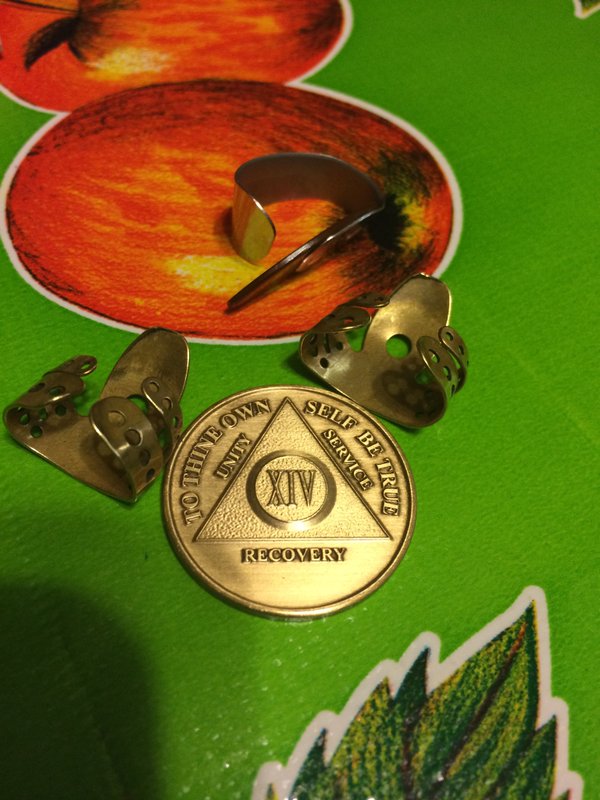 If Jesus, Buddha, Krishna, and Mohammed were in a band together, who would play what?
The beloved Meher Baba says these were all incarnations of the same person, so likely a solo act … with banjo … playing to an empty room.

If you were a candle, what scent would you be?
Wet dirt.

What literary character or story do you most relate to?
Jude the Obscure in the Thomas Hardy novel. It's about the music business. 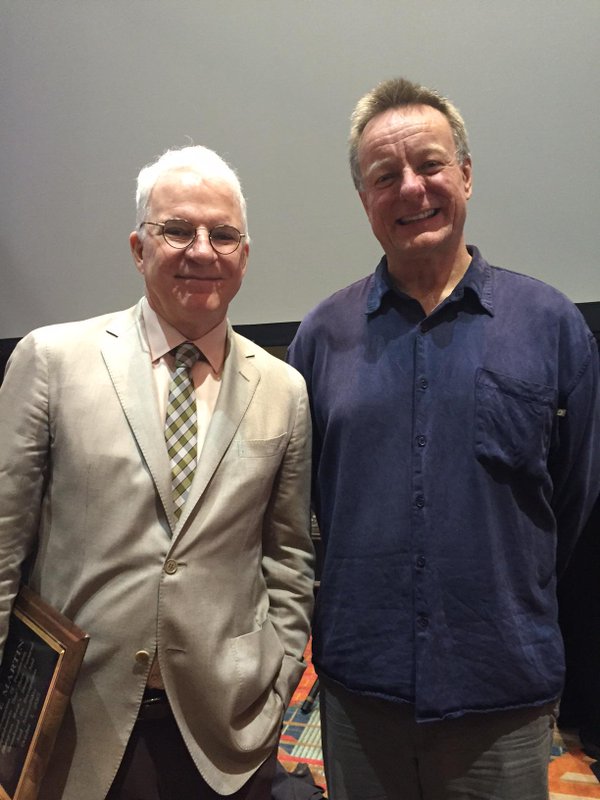 What's your favorite planet — and why?
The earth — the flat earth with the firmament roof over the top as described in the ancient texts.

What's your best physical attribute?
My ability to get the hell out of places quickly without forgetting anything. It's a super power.

Who is your favorite Jennifer: Lawrence, Lopez, or Love-Hewitt?
I don't think I could pick any of these out of a police lineup. So I'd have to go with Lopez just because I knew this guy that had a fake name of Vladimir Lopez. He's in jail now … for a very loooong time. 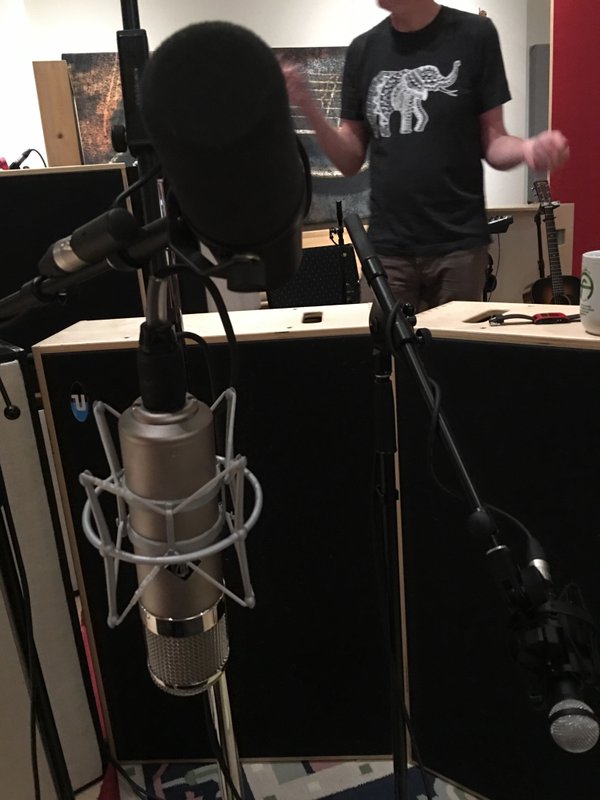 Cat or dog?
I have an old cat that showed up at my house that I like pretty good. But I've always had dogs. I relate to dogs more than people. Seeing a person get run over by a bus doesn't really affect me, but I can't stand to watch an animal suffer. Here's a poem: Well, I like good dogs even better than people. They don't drive slow in the left hand lane. The dogs and the people got a good thing going. They come when you call, if you know their name. My dog Skillet speaks English.

Rain or shine?
I like the rain and the damp. I feel like music sounds better when the barometer is low and the air is thick and dense with moisture and oxygen. When I first started going to the UK, I fell in love with the weather and the side effects of it — like the way folks tend to read more in that scenario. Hence, I moved to the northwest U.S. because of the maritime climate, in part. For my music, I kinda have to have a fairly educated audience or something, otherwise I'm explaining my references so much it doesn't leave much time for banjo music.

Mild, medium, or spicy?
Spicy all the way. Indian food and Mexican food (vegetarian, of course). My buddy Max makes this green hot sauce that is super hot and awesome, and when I go hang out with him, if he doesn't have any made up, I like to joke that I'm going to split then and come back some other time.