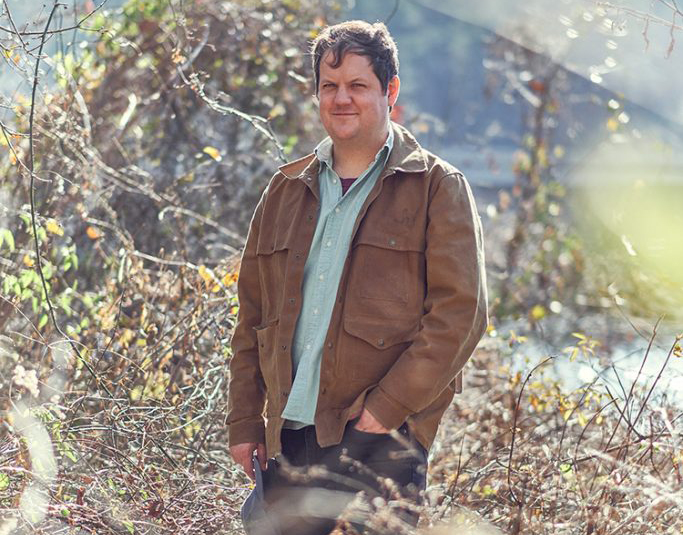 Artist: Jake Xerxes Fussell
Hometown: Columbus, GA
Latest Album: What in the Natural World
Personal Nicknames: When I first moved to Mississippi, my friend Randy hired me to play a happy hour at his restaurant and he called the local weekly to take out a print ad for the show. I was standing there when he made the call … we were in the alley behind the restaurant and there was a lot of noise coming from the kitchen and Randy had a cigarette hanging out the corner of his mouth while he spoke. It was all very quick … Randy had to get back to work. So later that week when the ad came out it read, “Happy Hour with Jack Fissell.” I’d just moved to town, so that one stuck. What else? Oh yeah, “Sexrex.” That’s my middle name spelled backwards … my older sister discovered that one a long time ago. Last weekend, a stranger on the street in Washington D.C. told me I look like Bob the Builder. Some of my friends were present, so that one’s been hanging around lately.

What song do you wish you had written?

Who would be in your dream songwriter round?

Have you ever been to a songwriter round? In my experience, they’re kind of a disaster. I like songwriters, though! Maybe my dream songwriter round would be a bunch of those 19th-century Sacred Harp composers together, which would probably just wind up looking like a Sacred Harp singing.

If the After-Life exists, what song will be playing when you arrive?

How often do you do laundry?

Fairly often because I have like three things that I wear over and over again. But there are many shirts, and there always will be.

What was the last movie that you really loved?

I liked Certain Women a lot. I also recently watched a documentary by the folklorist Tom Davenport called Thoughts on Beagling. It’s gorgeous, and I can’t stop thinking about it. Does YouTube count as a “movie”?

If you could re-live one year of your life, which would it be and why?

It’d probably be kind of interesting to re-live that first year.

Which Whiskey is your favorite — Scotch, Tennessee, Myers, Shivers, or Gentry?