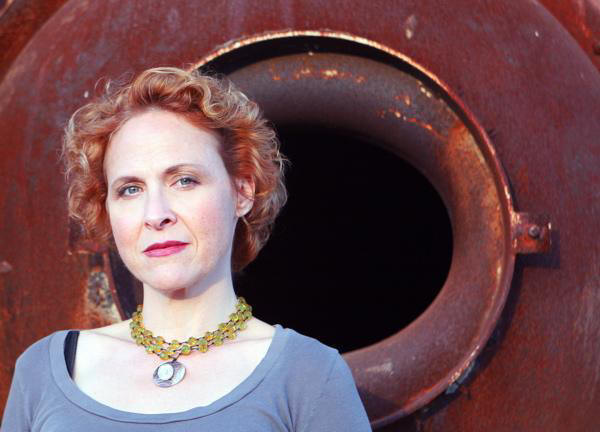 On my walk this morning.

If you had to live the life of a character in a song, which song would you choose?
I have lived the character in the Randy Newman song "Marie." I think she may be the girl in "The Cardinal."

Where would you most like to live or visit that you haven't yet?
I had "astro-cartography" done a long time ago, and was told to go to the Portuguese islands of the Azores in the Atlantic. So I would like to go. They're supposed to be what's left of the lost civilization of Atlantis.

What was the last thing that made you really mad?
I can't tell you what it was exactly … probably a friend getting sick or dying because of the inequity in our health care system.

What's the best concert you've ever attended?
I can't decide between two concerts: In 2008 during SXSW, I heard Chuck Prophet and the Mission Express in a sweaty basement full of 300 people rock with the same fire and abandon we all carried in the '80s in that punk scene in L.A. (So glad I have that Chuck Prophet song on The Cardinal.) Same with X at the Ryman last year: John Doe said "Ernest Tubb must be turning over in his grave …"

What was your favorite grade in school?
When I was a senior, all I had left to take was French IV, dance team, and Chorus.

What are you reading right now?
A book of stories by Canadian author Alice Munro that my co-producer Jeff Turmes gave me, called The Love of a Good Woman. I've been savoring, for a good while, her exploration of the depth inside these Great Plains "plain folk." These are my people. Kind of dark down in the soul.

Whiskey, water, or wine?
For the last 28-and-a-half years, water.

North or South?
Somewhere in the middle.