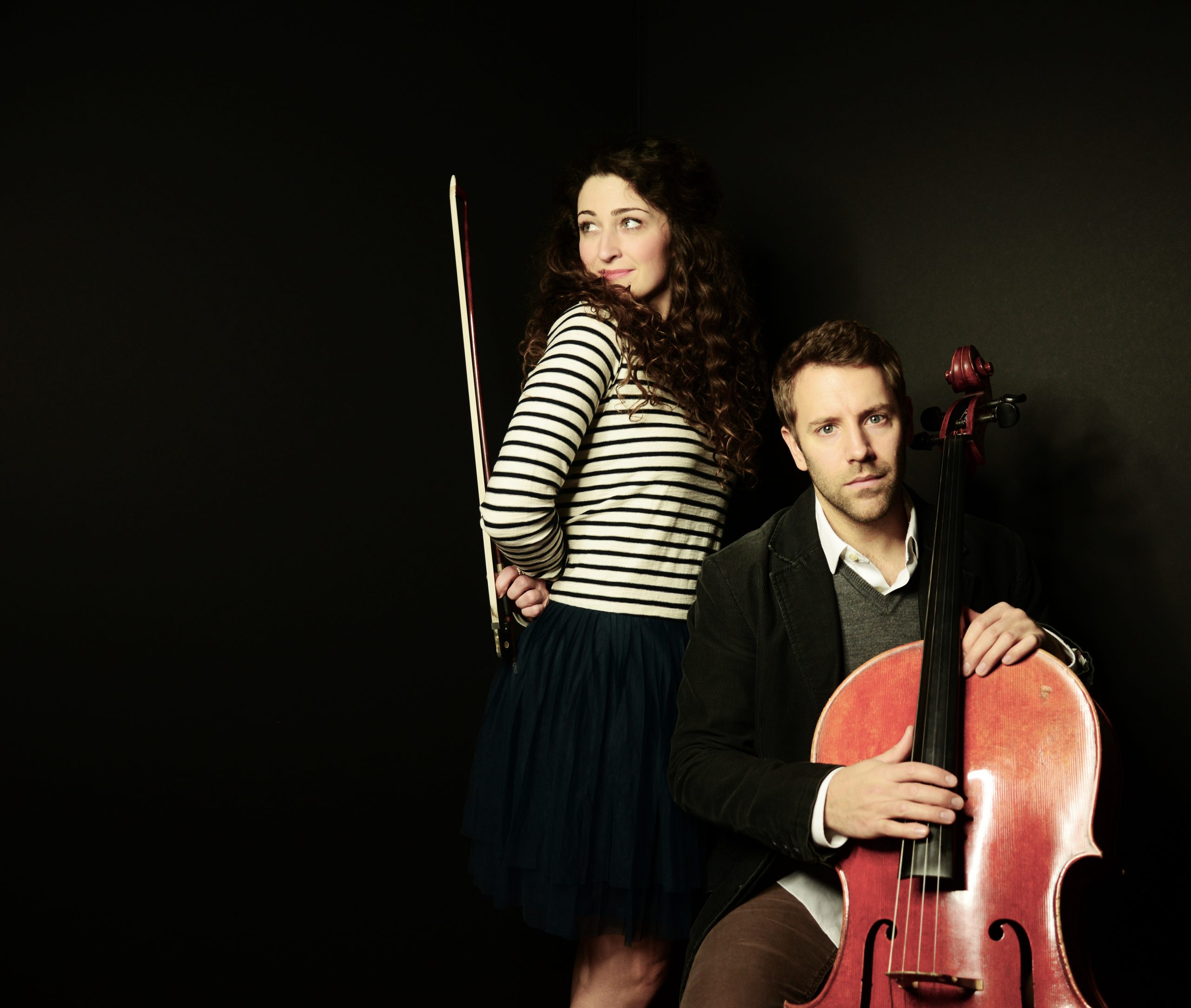 Artist: Peridot
Hometown: Los Angeles, CA
Latest Album: Peridot
Rejected Band Names: One time, a producer told us we should change our band name to “Hillary’s Unicorn” or “Hillary and the Man” — both were appropriately discarded.

If you could go back (or forward) to live in any decade, when would you choose?

Who would be your dream co-writer?

It’s a tie between “Gimme Some Lovin” by the Spencer Davis Group or “Good Vibrations” by the Beach Boys. The best song for leaving the room would definitely be Frank Sinatra’s version of “I’ll Be Seeing You.”

this was approximately 10 minutes after i spilled a beautiful glass of @bulleit bourbon all over my new overalls! thanks @thehotelcafe & @joeleckels for hosting such a wonderful @monday_monday_at_hotel_cafe ! love you more, hillary! photo by the talented @hannahhconnolly #losangeles #california #livemusic #cello #livefolk #anthropologie #la #music #ca #vsco #vscocam #martinguitars @martinguitar

What is the one thing you can’t survive without on tour?

It’s a tie between good coffee and a real pillow.

I have major FOMO — “Fear of missing out”

Who is your celebrity crush?

puppy love @thedogcafe_la @samfischermusic thank you so much for making this magical moment happen ! i am now perfectly zen for tonight’s show at @thehotelcafe

Which is worse — rainy days or Mondays?