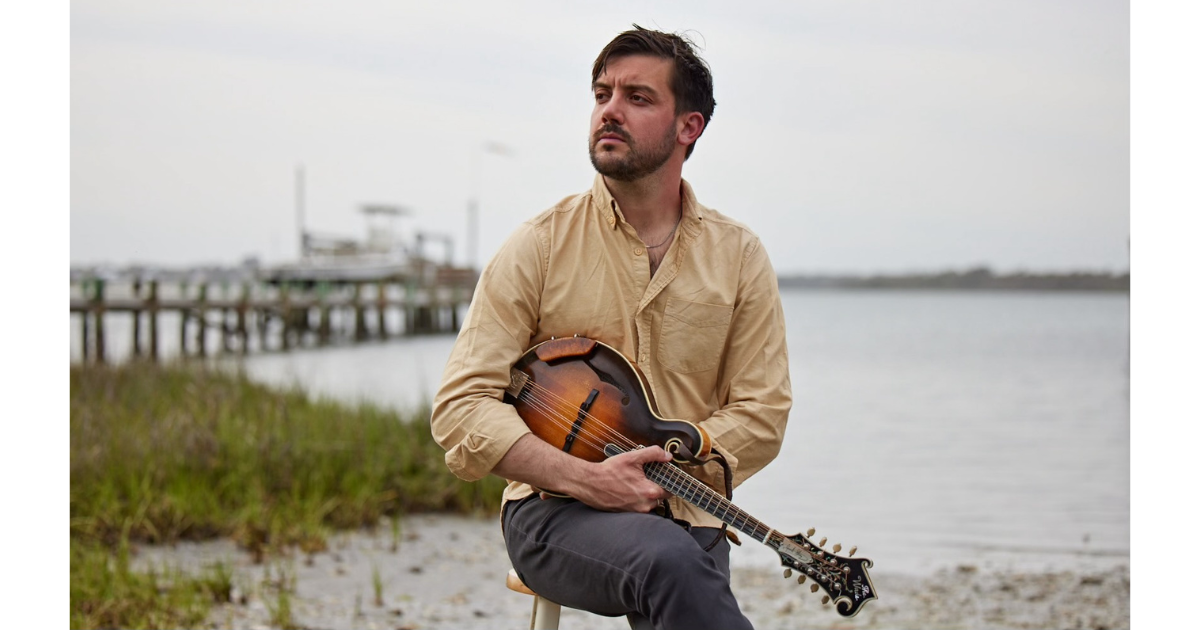 We’ve all heard the fishing tales about the one that got away. But a new short film titled The Mandolin That Made Mipso tells another story altogether. Directed and produced by filmmaker Taylor Sharp, the film explores how a father-son conversation on a North Carolina fishing pier charted the course of Mipso musician Jacob Sharp. It’s now one of 12 films featured in the First That Last Film Series Competition presented by VisitNC. Voting concludes on September 30.

In this interview with BGS, the brothers recount that pivotal moment on the pier, the special family memories that go along with watching archival footage, and the ongoing fascination with mandolin.

BGS: What was the “a ha!” moment when you decided to make a short film about Jacob’s first mandolin?

Taylor Sharp: I’ve been to hundreds of Mipso shows over the years, and a funny thought that frequently comes to mind when seeing Jacob on stage is wondering if he would’ve ever ended up as a musician if it weren’t for our dad losing that fishing bet with him on the pier way back when. So when VisitNC reached out to me about telling a unique North Carolina story for this film series, I immediately called Jacob and we decided to finally share this family tale. 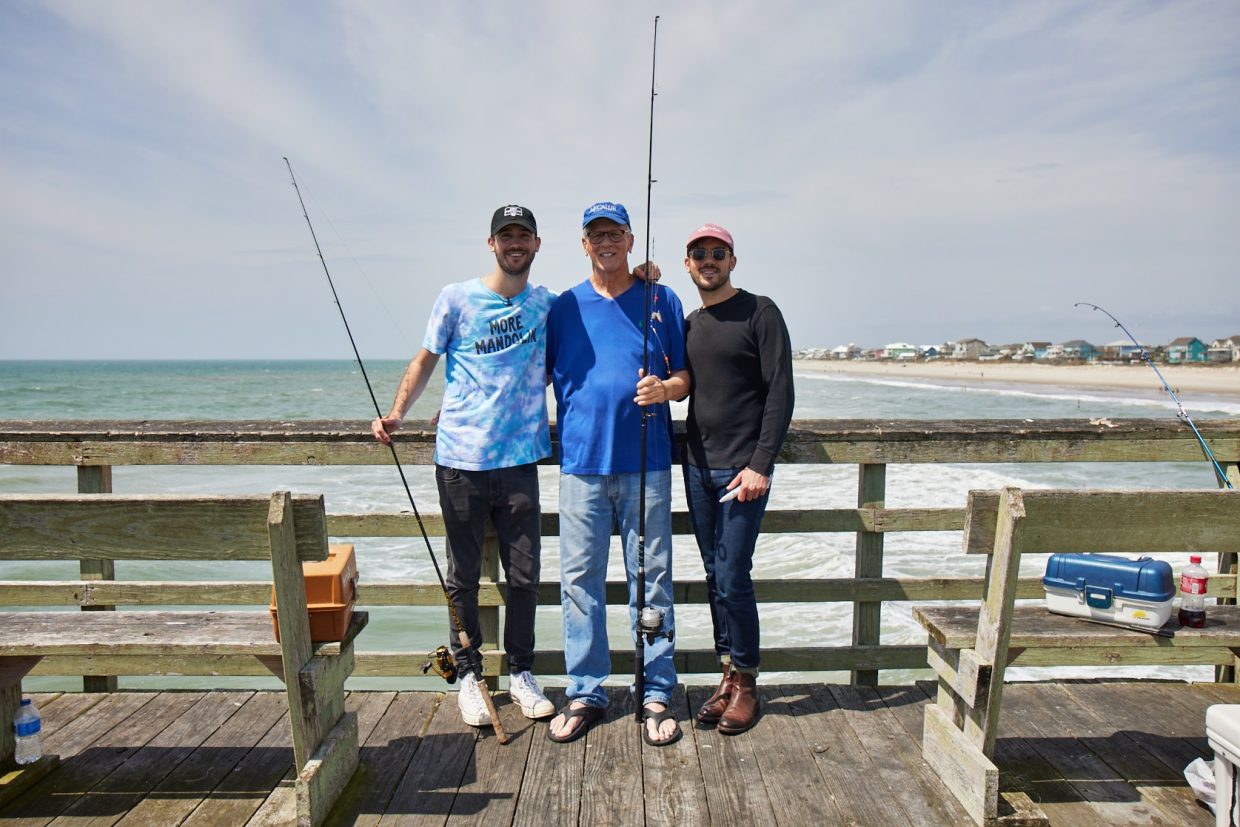 What was going through your mind as you were watching video footage from your childhood?

Taylor Sharp: Those days on the pier provided so many cherished memories for our family. After lunch, our mom would always join us and inevitably catch a fish on her first cast. And our Eastern North Carolina farming grandma would come at the end of the day, with her curly white hair peeking out of her visor, and she’d clean all of the day’s catch so that we could take them home to fry that night. Neither of these women are with us today, so memories of these special fishing outings hold extra weight nowadays. The archival home video section is a quick beat in the film, but it’s extra special to our family.

You’ve referred to this as a “Mipso origin story.” Can you explain why that’s a fitting description?

Jacob Sharp: Mipso is the odd and fascinating collision of me, Joseph, Libby and Wood. On the surface we have similar backgrounds but when you get into the details we have pretty different paths towards falling in love with folk music. If Joe hadn’t learned a Doc tune from his Grandma on the front porch after a Sunday lunch… if Libby hadn’t rebelled from her classical training and decided she needed to learn how to “jam” with friends… and if Wood hadn’t been open to applying his substantial jazz background to some friends of friends wanting to write songs. Lots of small moments where if you had taken a left instead of a right, your whole life would be different. For me, coming from a family who didn’t know a thing about bluegrass, it was seeing an electric mandolin being stretched to the limits by Michael Kang during the second set of a String Cheese Incident show and being fascinated enough to months later make an ambitious fishing bet with my dad. And winning the bet! And then our four worlds collided a few years later in Chapel Hill and the rest is history.

North Carolina also features prominently into this story. Can you share how the state has influenced you creatively?

Taylor Sharp: So many of North Carolina’s stories and storytellers shaped me, so I feel that the culture of this state is embedded in me. And Jacob now carries his mandolin — a symbol of North Carolina’s bluegrass culture — with him wherever he goes, as he travels the world with his band Mipso spreading the music of Appalachia, so this was a fitting film to make for VisitNC.

What is that experience like for you to watch this completed film now?

Taylor Sharp: As a filmmaker, it’s always a treat to get to tell a story that you know intimately well — and this family tale is certainly one of them. I feel fortunate to have been able to document this special story alongside my brother and dad and to now allow others to watch for years to come.

Jacob Sharp: It’s always wild to revisit things. I think when you’re less than secure, revisiting something can border on feeling like a regression. And I’ve always been unsure of where I fit in as a player in the mandolin world. I’m not as heady or fast or tone-driven as I could be, and there have been times where I wonder why this is my main vessel for expressing myself musically and for writing songs on. But when I watched the finished film and revisited those earliest moments and remembered just how random it was that the mandolin found me, I just feel grateful and inspired to continue my relationship with such a beautiful and odd little instrument.

Roots on ScreenMar 7, 2022
'O Brother, Where Art Thou?' Created an Instant Audience for Old-Time Music 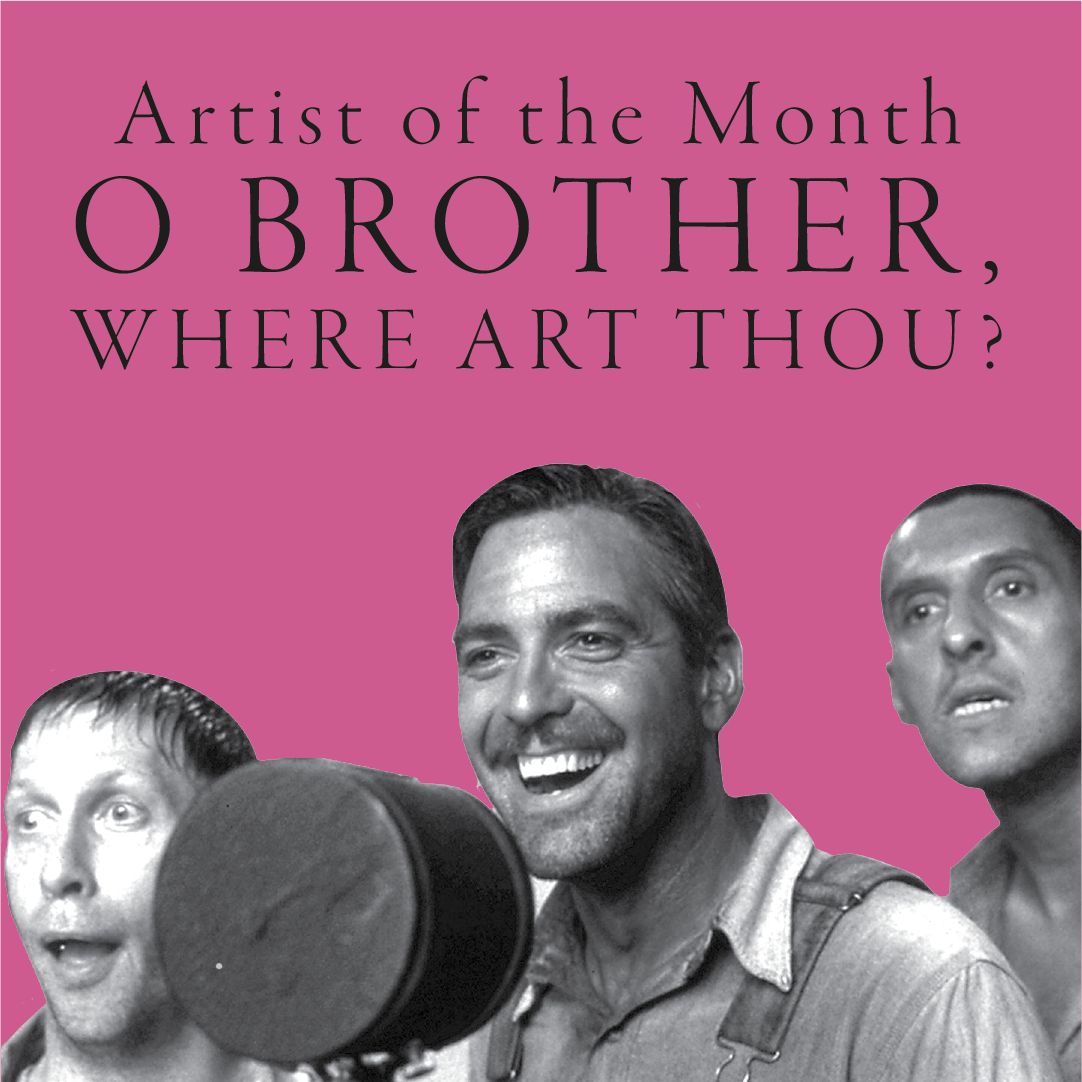