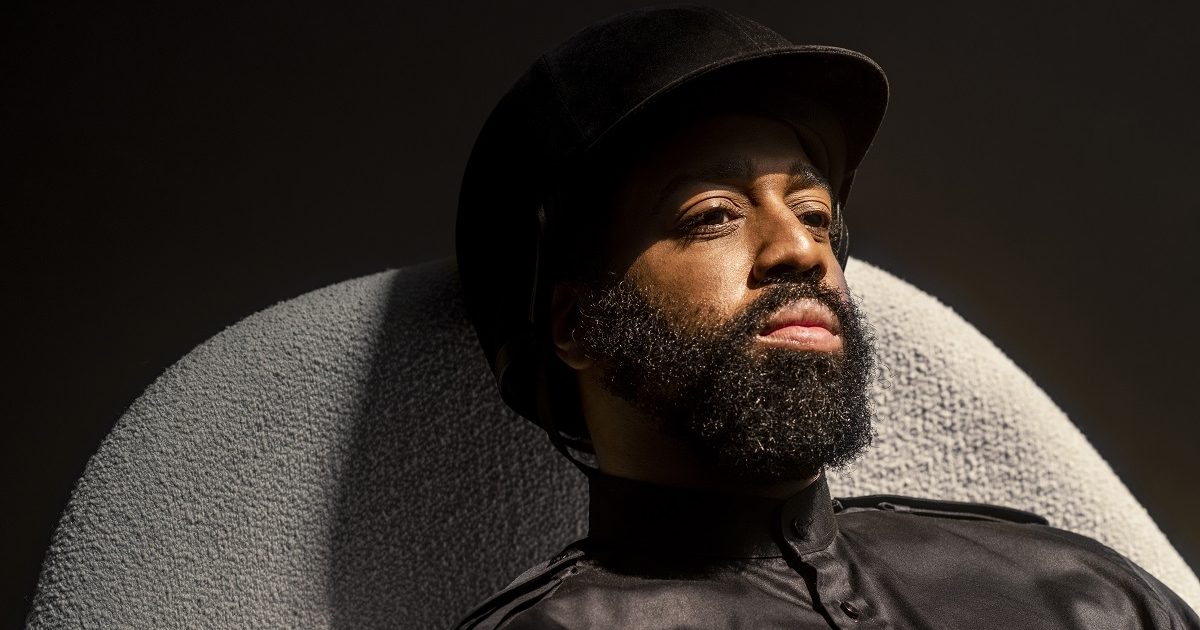 Before I left home to backpack across Ethiopia, I gave away, sold or just plain threw away hundreds of CDs — the only thing I kept was my Bob Marley stuff. I felt like nothing contemporary was speaking to me the way The Wailers did, even though this was music from before I was born. So I said to myself, if there’s no contemporary music that gets me through life the way Bob Marley does, then I’ll teach myself how to play guitar and sing, and I’ll make the music that I need to hear. Because if I need it, I know someone else out there does too.

The crescent moon is probably the most captivating thing in nature to me. The moon in general. For some reason the moon makes me feel less alone and less on the outside of everything. We’re all looking at the same moon and it connects me to something bigger than myself. I want my music to connect us to each other and give people the reassurance that they’re not alone.

Life is an art form. And I try to draw everything from real life. My own life, people I know, my family, my friends. There’s art in struggle, hardships, and triumphs of life.

The song “Until You” went through more changes than any song I’ve ever written, before ultimately becoming the first single off my upcoming album Prospect. I had a base melody that I knew was special, but just couldn’t figure out where on earth the song was trying to go. The first conception of the song was written in 2017 and it took me over three years to get it to a place where I was happy with it. I have at least three or four completely different versions of that song on my computer, with different titles and everything, but it was worth the struggle.

I found my voice through music, so I write songs to help you find yours.