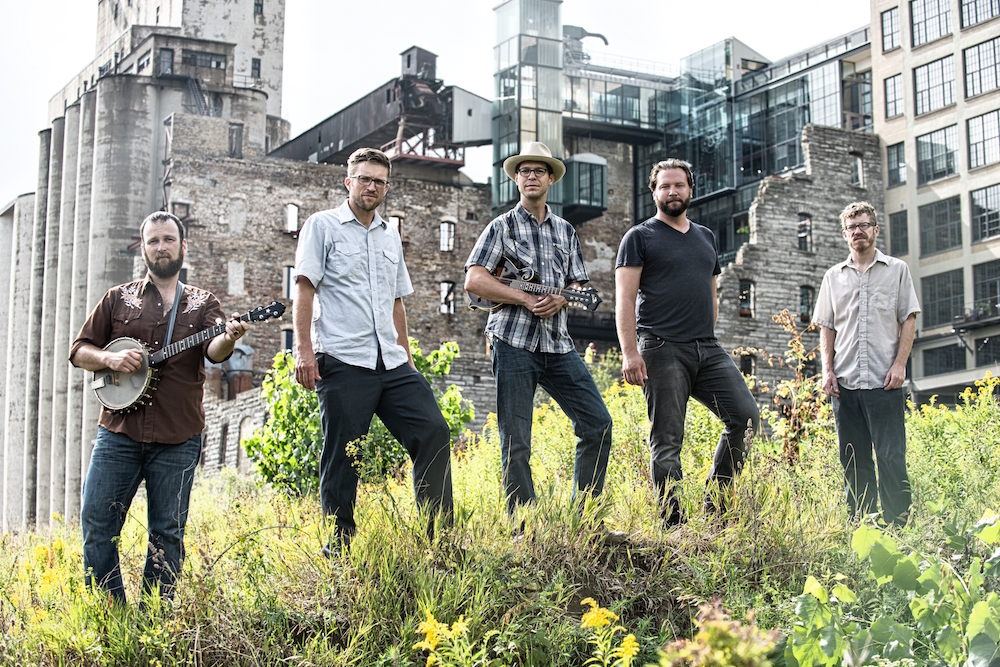 Nate: I guess I tend to relate more to the songwriter than the character in the song. But if I could choose a character, it would be based on my current mood. I would right now relate most to the character in Dave Bromberg’s “I Like to Sleep Late in the Morning.” That has an attitude toward life I can get down with. It is the first song in that I recognized fingerstyle guitar, but also the first song I recall singing with my father while driving down a northern Minnesota country road, who turned to me afterward and said, “Don’t let your mother know you sang that.” Music captured me with its rebelliousness ever after, especially with American blues and folk music. However, I never lost the Lutheran conservativeness.

Justin: Quinn the Eskimo. Everybody gonna jump for joy.

Where would you most like to live or visit that you haven't yet?

Justin: I'd love to visit/live in Alaska or northern Canada for a while. I just watched a bunch of grizzly bear film footage and the scenery was amazing. I always want to see natural beauty and wildlife when I can. It's one of my favorite things about going on the road.

Justin: Kevin not helping load in.

Kevin: Eavesdropping on a couple people talking about politics after a recent show. It is so hard to get good clear information these days, and misguided passion and misinformation often suffices for compelling logic.

Nate: Leo Kottke’s Thanksgiving show in ‘97. I went by myself because I didn’t know anyone else who was familiar enough to spend lunch money on the ticket. I told everyone about it for the next month or more.

Justin: Tough question. Sooo many to choose from … Neil Young with Chrissie Hynde and the Pretenders opening up in Milwaukee on Neil's Silver and Gold Tour.

Kevin: Buddy Guy headlining the Winnipeg Folk Festival during the most expansive and intense display of Northern Lights I've ever seen. I feel like I never need to see the Northern Lights again after that, but I'd love to see Buddy Guy again.

Justin: Carly Simon's "Nobody Does it Better"

Nate is excited to be back at @firstavenue tonight! with @yondermountain! @themcouleeboys kicking it off at 8pm.

Nate: Somewhere between whiskey and water. Usually beer — a Czech-style pilsner or IPA.

Nate: Facebook is a better way to promote shows, but also more easy to interact with family and fans all in one swift motion. I also like Instagram for the visual rabbit hole of hash tags to get lost in. I’ve discovered and explored things in my own backyard with that device, including some amazing music, art, and hiking trails.