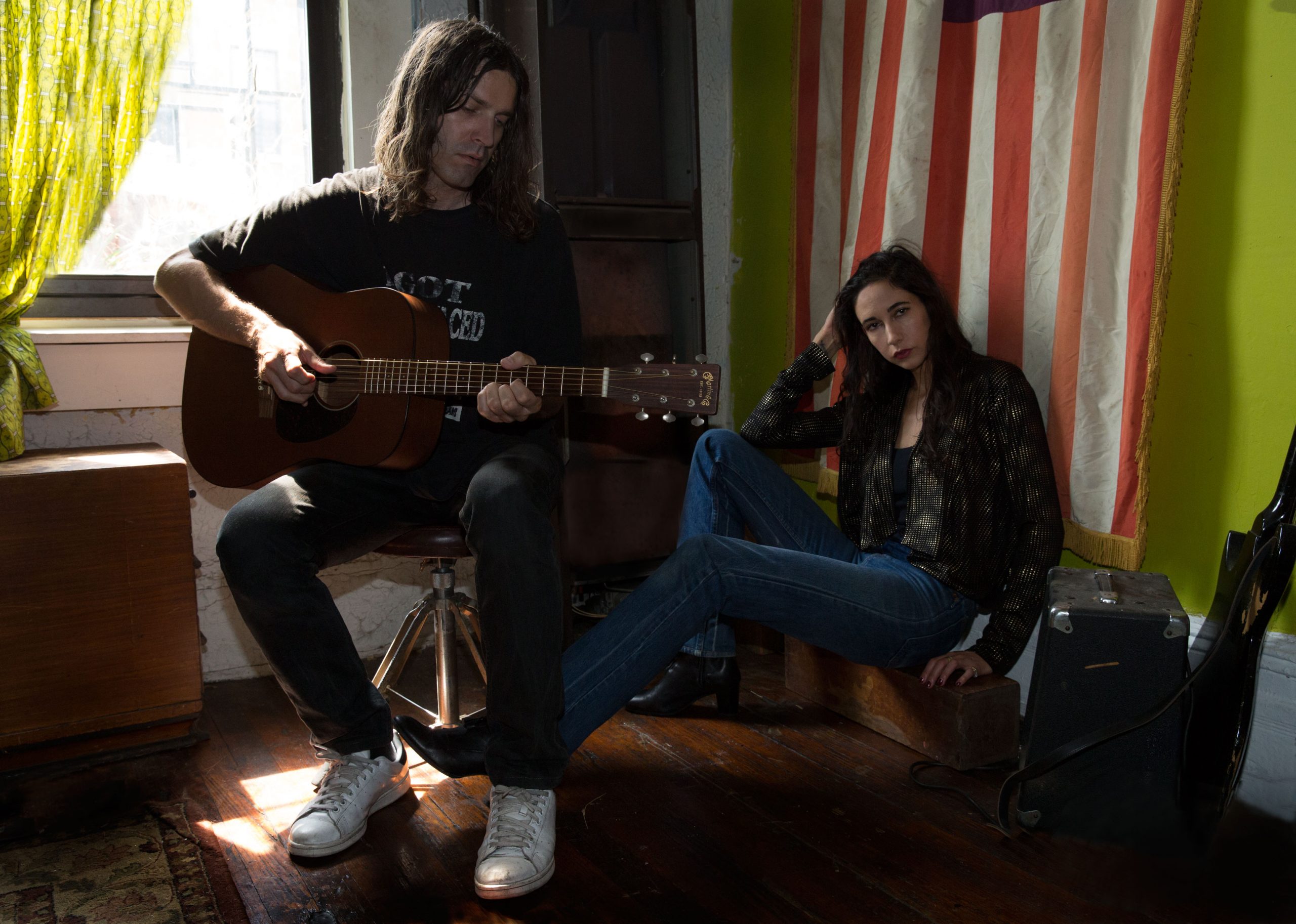 If you had to live the life of a character in a song, which song would you choose?
Fleetwood Mac's "Rhiannon" — (She) "takes the sky like a bird in flight."

Where would you most like to live or visit that you haven't yet?
Croatia, Morocco, Japan, Australia, Peru …

What was the last thing that made you really mad?
When that gorilla, Harambe, got shot in the Cincinnati Zoo.

What's the best concert you've ever attended?
Prince at Madison Square Garden in 2010

Who is your favorite Clinton: Hillary, Bill, or George?
George. Funkadelic played a show at South Street Seaport a couple of summers ago. I didn't actually go to the show, but got close enough to hear a killer rendition of "Maggot Brain" with a perfect view of a full moon and the Brooklyn Bridge.

What are you reading right now?
The Wrecking Crew written by Kent Harman