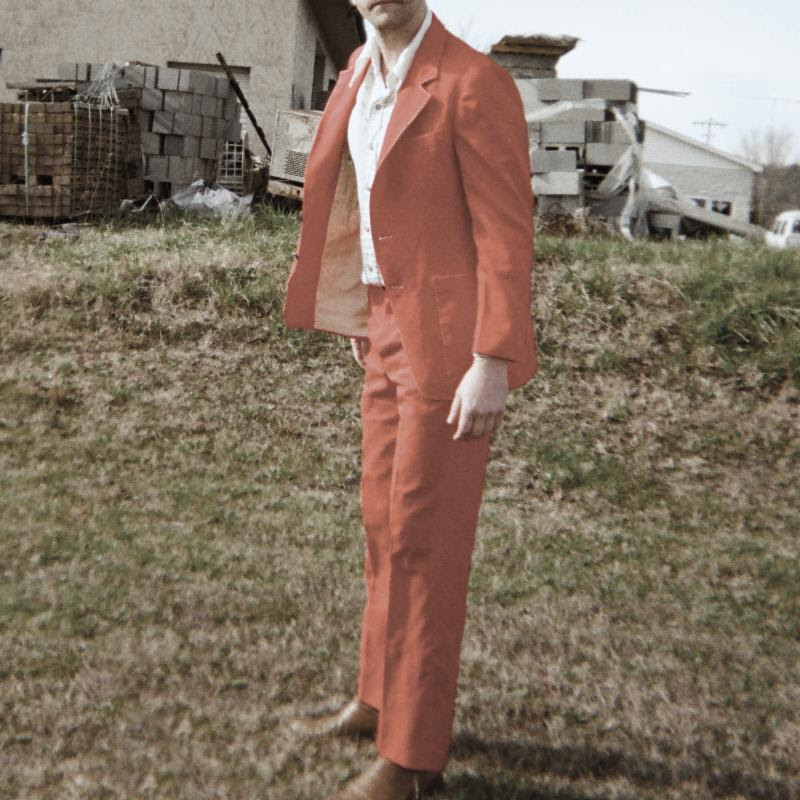 A little over four years ago, I found myself wandering the streets of Asheville on a Sunday night, not too long after I left New York for Nashville, somewhat drunk on Spanish red wine from the local tapas place, and in search of mountain music. For someone new to the South, Asheville — tucked on a hilltop with winding, vaguely European corridors — felt almost mythical, and what happened next sort of was. I’d wandered into a bar and there, on the stage, was a man in a red suit, singing country music. It was past midnight, but couples in cable knit sweaters were waltzing in circles — not just to the slow songs, but the fast ones, too. I’d never quite seen that sort of earnest swing, short of ironic line dancing I’d witnessed once at a warehouse party in Brooklyn, where far too many people were wearing far too many things made out of bandana fabric.

That man in the suit, I would discover, was the Kernal — a name I’d see pop up again around Nashville as a solo artist, bass player for Andrew Combs and Jonny Fritz, and generally enigmatic figure who served a key role in the local music scene while refusing to actually live in it. On March 3, the Kernal will release his debut record, Light Country, officially introducing his breed of smart, often witty twang that infuses that sense of locomotive, gospel-tinged mystery. “Tennessee Sun,” premiering exclusively here, shows his skills at the lyrical ramble, conjuring up Bob Dylan and, in a certain kind of sonic onomatopoeia, a ’70s-era refrain that just feels like those warm Tennessee rays kissing the skin. “Lettin’ go of everything that I don’t need on my way down,” he chants, and you believe him. The Kernal doesn’t need much to be convincing … except, maybe, a red suit and a room full of people ready to dance.