3×3: The Blackberry Bushes on Lauryn Hill, Springtime, and Where to Score Jeans 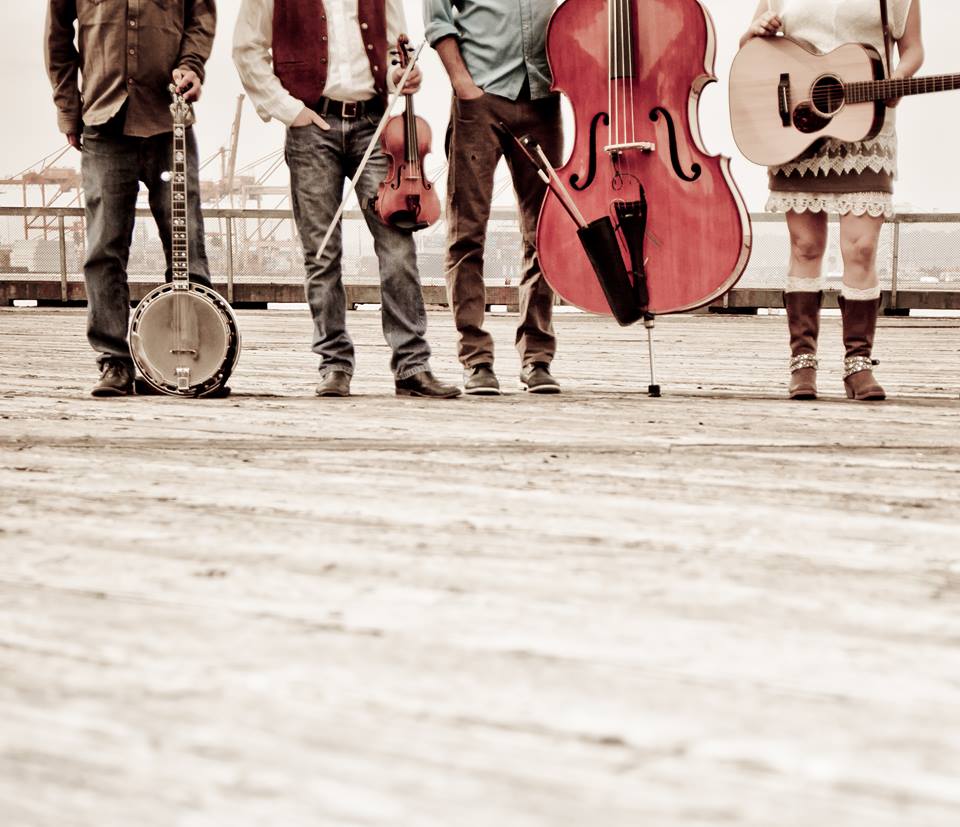 Road to Boulder! We're on our way to The Fox Theatre to play with the Travelin McCoury's tonight! We start the show at 8:30! #mountainmusic #boulder #colorado #bluegrass #travelinmccourys #americana #stringband

What was the first record you ever bought with your own money?
The Miseducation of Lauryn Hill

If money were no object, where would you live and what would you do?
I’d have a cabin on Mt. Baker and I would snowboard all morning and record all afternoon.

If your life were a movie, which songs would be on the soundtrack?
"Postcards from Hell" by the Wood Brothers, "Nobody’s Fault but Mine" by Nina Simone, "Long Time Gone" (Dixie Chicks version), "The Seeds of the Pine" by Martha Scanlan, "Into the Mystic" by Van Morrison, "Tears Dry on Their Own" by Amy Winehouse, "The Blackest Crow" by Bruce Molsky

Had a blast at the show last night in Ames! Tomorrow we're playing The High Noon Saloon in Madison, Wi with Pert' Near Sandstone and The People Brothers Band! Doors at 8, we're on at 9pm! #bluegrass #stringband #americana #pertnearsandstone #peoplebrothers #highnoonsaloon #madison #wisconsin

What brand of jeans do you wear?
Goodwill score

What's your go-to karaoke tune?
"Zombie" by the Cranberries

In the other studio.