3×3: The Sweetback Sisters on Pickles, Planes, and Priscilla 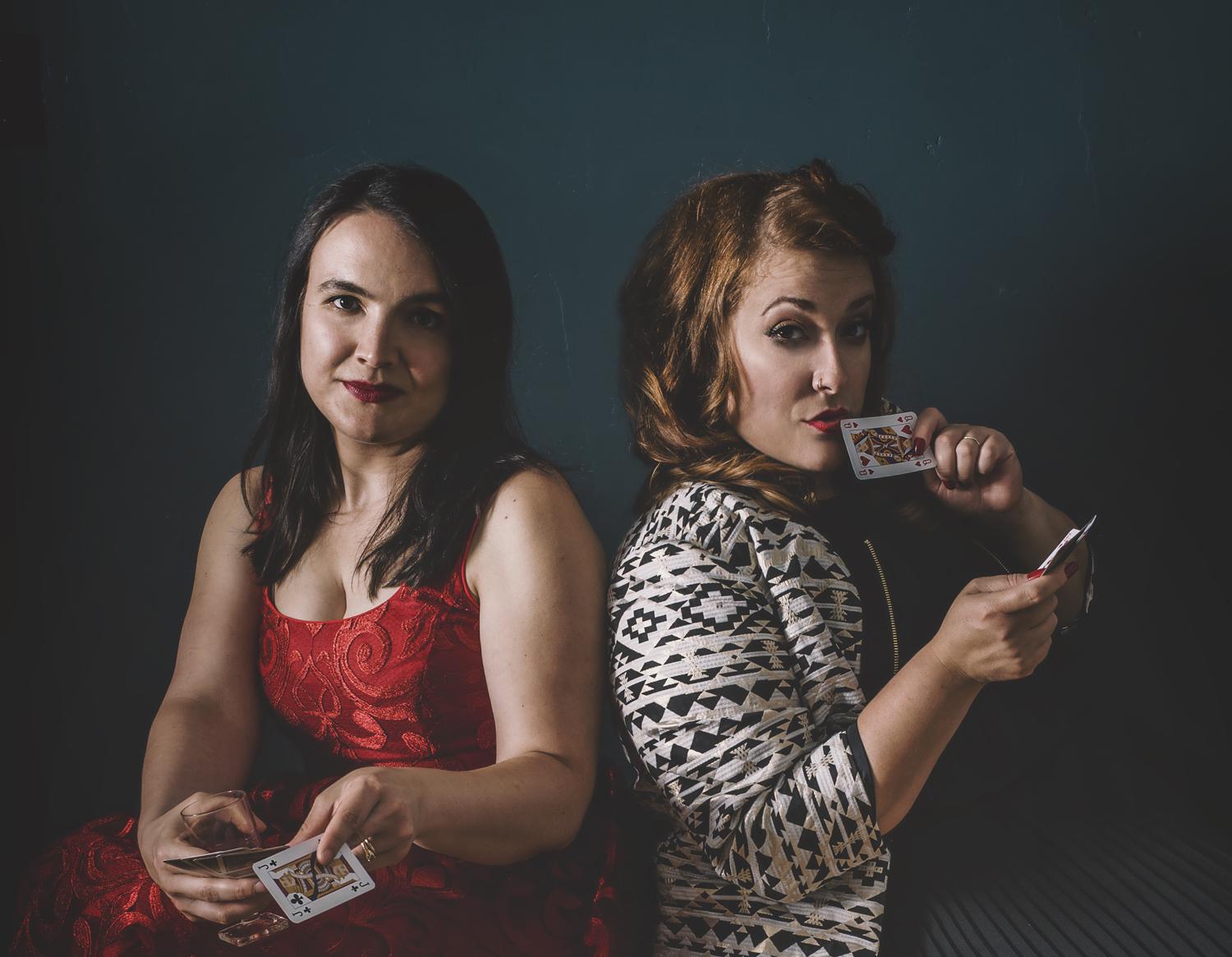 We are heading into the studio, and these fresh picked apple chestnut pies are going in the oven!!!!!!!!#countrychristmassingalongspectacular

Who would be your dream co-writer?

Zara: Roger Miller or Molly Drake. Two writers from very different worlds, but both had a real grip on how to convey the human condition.

Emily: Hazel Dickens wrote really hard-hitting songs that didn’t soft-pedal the social issues she cared about. I would selfishly want to co-write with her, both because that would mean she had magically come back to life, which would be incredible for the world, but also so I could see HOW she managed to create such perfect, on-target songs.

Z: “I Will Survive” — Can you tell we both have a deep mutual love for the Priscilla Queen of the Desert soundtrack?

What was your favorite grade in school?

E: Senior in high school. The world was my oyster!

Z: Yeah high school was the best. I basically went to the New England version of the movie Fame.

What an amazing place to start a day. The Egg was everything it was cracked up to be!…. good god what’s happening to me?…. if I ever pun like that again, know that it’s a cry for help. This picture is a #Repost from @jasonloughlinmusic

E: The dark of night, after watching an episode of The Walking Dead. So, maybe it’s zombies I’m afraid of?

Who is your celebrity crush?

Z: No where else I’d rather be than on the open road. Automobile.

Which is worse — rainy days or Mondays?

E: Mondays, by a longshot.

If you could go back (or forward) to live in any decade, when would you choose?

E: I love music from the 1950s and ’60s, but I can’t say I want to turn the clock back any further on human/civil rights in this country, so I’m gonna look forward to the shiny 2030s. I think maybe we’ll get our heads screwed on by then. And, heck, maybe honky tonk will have a huge, rhinestoned resurgence!

Z: What she said. Here’s to the future!