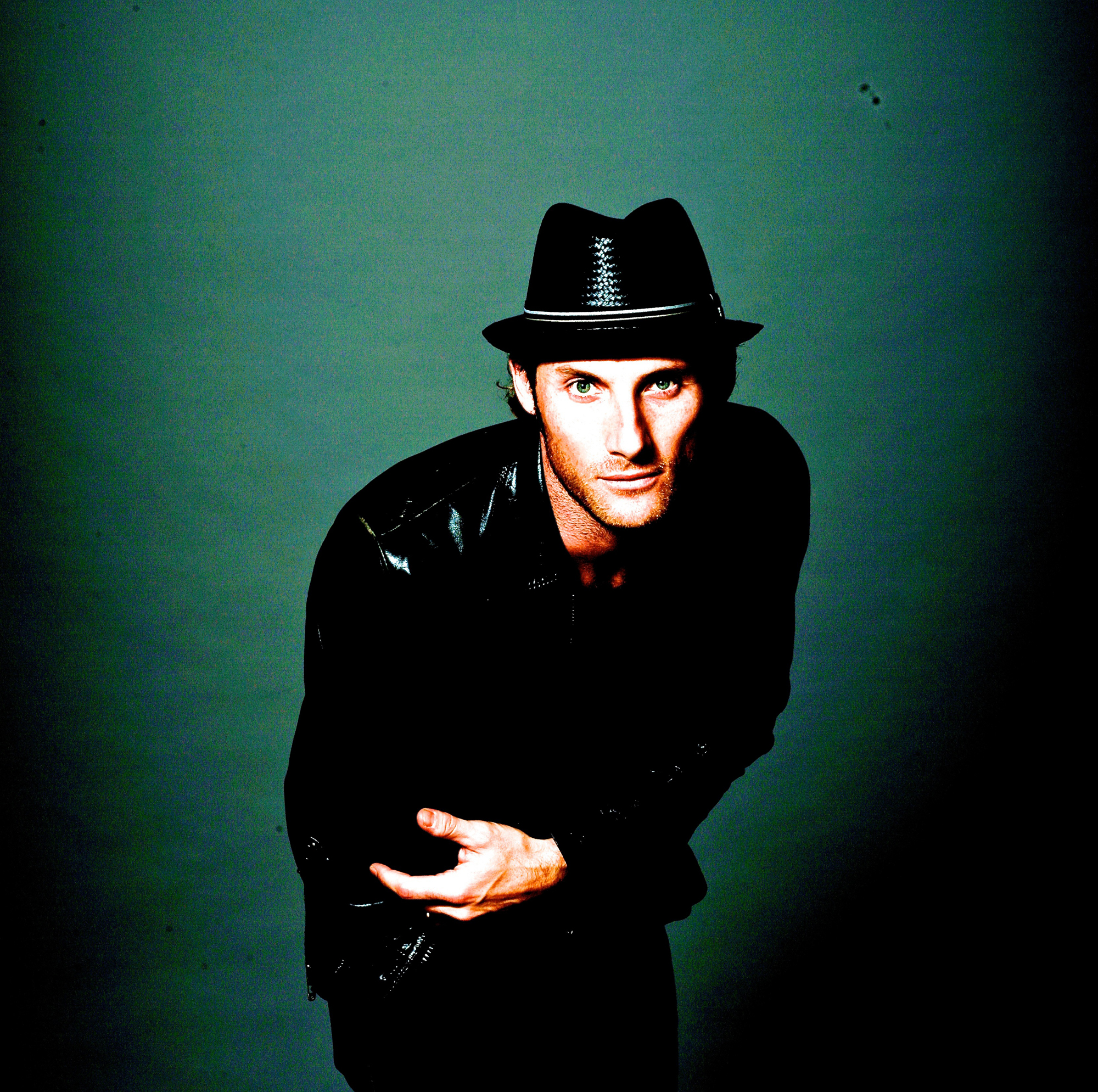 How do other art forms – literature, film, dance, painting, and so on – inform your music?

My favorite way to get inspired is to go see other people play, because you see the human being on stage with their songs and not just the music. There is a depth there that informs you with so much more information on what the artist is about – the nature of their style, the way they wield that style and talent on stage and in front of their audience. I mean, you can get the record and listen to production, but to really get an artist, you see ’em live. It’s all about the banter which, to me, is actually the hardest part of playing in front of people.

Movies and docs are cool … paintings and poetry … I like watching people speak at readings. Anything can strike a chord, inspire a thought … it’s up to you to seize upon it and write it down, record it, spend time with it, honor it. It’s like a laser beam from the universe – not to sound too hokey but it’s true. You gotta put yourself in the position to not just receive it, but to translate and interpret it.

I heard “Little Wing” on the radio when I was about 10 years old. That song changed the way I listened to music forever and, from then on, I started to dive into playing more and wanting to recreate the magic that I was suddenly privy to.

Truth is, I have spent time with others like them and, when I was younger, I’d want to hide in a corner and just observe. I never thought I had anything important enough to say, or that they would ever want to hear what I had to say. Now, with age, I realize that it’s not about being important; it’s about being yourself. It’s that thing where you realize that your existence is no different than theirs and you just need to go with yourself. Be your badass self, no matter who you’re in the room with. That actually can be enough to attract the best of them. And with a cast like that, anything could happen. How would it go? Well, dinner would be nice.

The toughest time, for me, is mostly getting my shit together to actually finish them. There is a finality to songs that can sometimes fuck with me. Like I’m going to ruin it. I’m going to miss its potential. Dealing with some unrealistic fear that there will be no songs after that. Like when you don’t want your kids to grow up. Because when they grow up, they’re not yours anymore. I’m still finishing songs I started 20 years ago. Sounds crazy and stupid, but that’s my self-inflicted cross to bear. Still working on that one.

When you start out, every crowd is different. They present different difficulties but every one is an opportunity. You learn to take the right chances at the right time to grab them and win them over. What’s funny is, when you come back around, those crowds are more than likely the same as they were when you were last there. Just more of them! I love the humanity in that. And it plays into local traditions, and local credence to music, and their understanding and love of it.