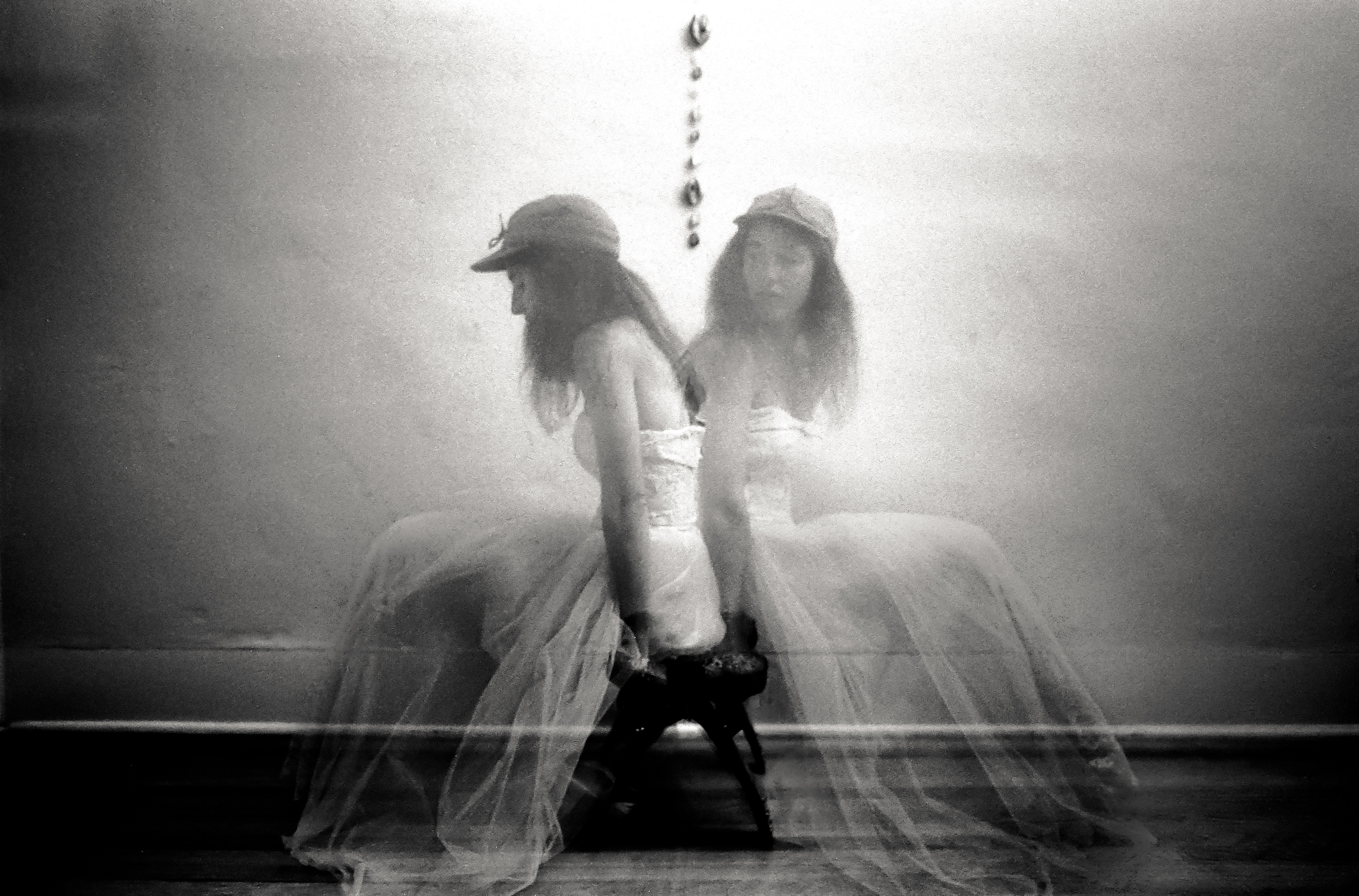 Probably Gillian Welch most honestly. She’s a current songwriter that writes these tunes that feel ageless and they have wings and legs that draw other songwriters to sing them and they end up around campfires and get passed around outside of just the recordings. I love the harmonies that Dave Rawlings brings to the sound and the beautiful dissonance that his solos bring. She’s definitely inspired me to try to write songs that have that kind of agelessness to them. But then again I did mention Two-Buck Chuck and taco trucks in my last record so it’s not a rule, just kind of a wishing…

I think it was singing my torah portion at my bat mitzvah in Arkansas and seeing my great uncle cry and thinking, whoa, music is powerful. I want to do that!

Probably now, it’s almost like writing songs is harder now that I’ve written ones that I like or that people have responded to. I think having too much of an expectation about how a song should be makes it much more difficult to try to write one. I like the child’s mind way of trying to approach songwriting, but it’s definitely harder having already written a bunch and trying not to write the same songs over and over.

Usually I try to do a handstand or something before the show and get some blood to my head. That and a little whiskey…

I love being in the woods or up and over mountains or by water, any water. I spend a lot of time trail running, or backpacking and foraging for berries or edible mushrooms and camping with my friends. I feel like the solitude of nature or just the sounds away from the cities is necessary for reflection. I feel the most myself out there.