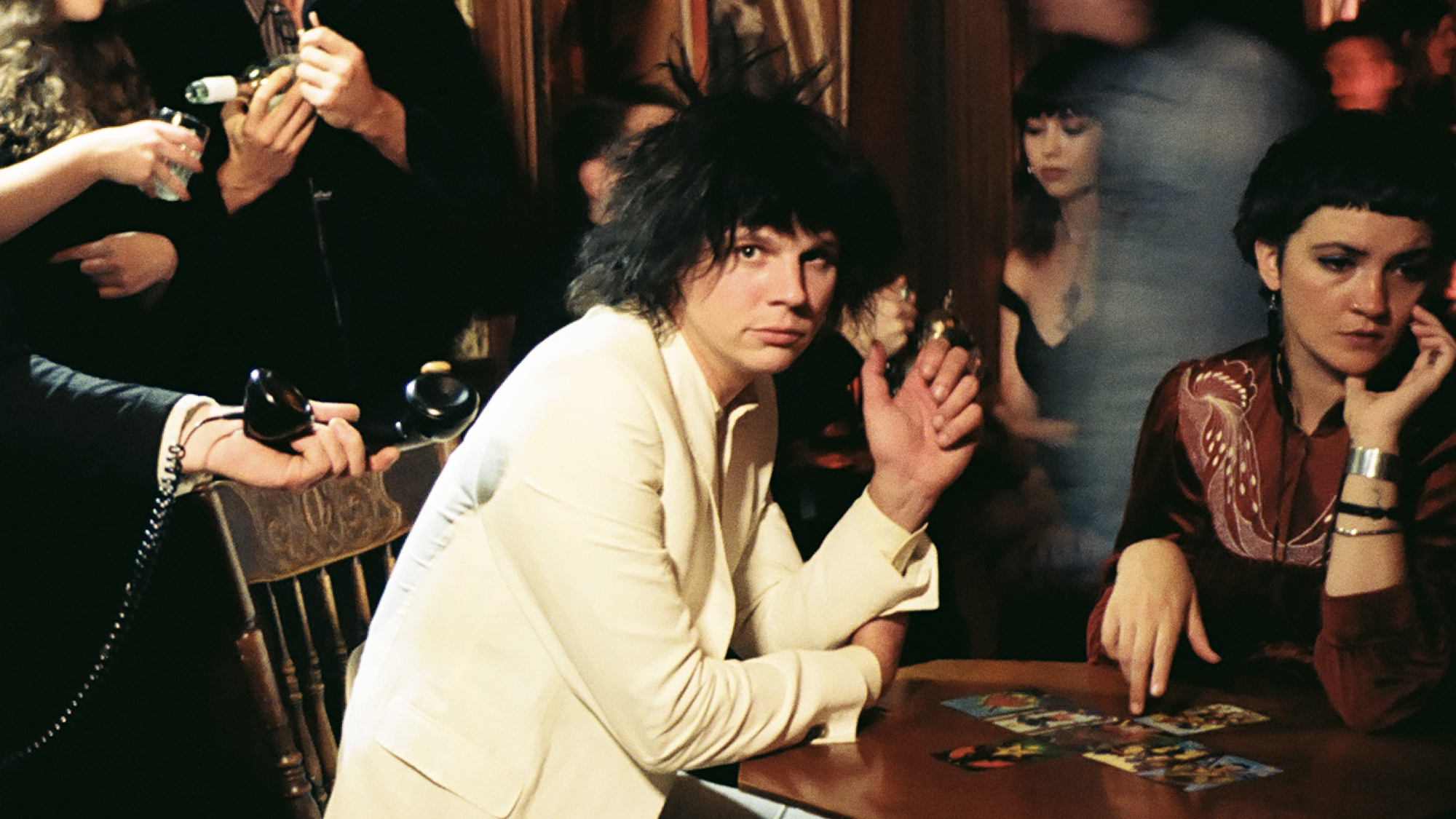 Bob Dylan hands down. When I write, I like to imagine the ghost of 1965 Dylan watching over my shoulder and smacking me in the back of the head whenever I write a trash stanza, saying, “Come on man, what are you? One of them?” One of the most pivotal moments of my life was when I first heard “Mr. Tambourine Man” at the age of 15. That song and other songs like it, (“Visions of Johanna,” for example) are what keep the sun burning, the world spinning, and the oceans dark and lonesome.

Probably singing Bowie’s “Heroes” at Newport Folk Festival this last year for the Speak Out set, as well as getting to sing with Sharon Van Etten that same day. That place, Newport, feels unusually dreamy to me and the view over Narragansett Bay from the main stage is gorgeous.

Most likely I’d pick John Lennon, but 10 minutes isn’t enough time for the acid to kick in, so we’d most likely just laugh and talk about how despicable and piggish our idiot president is.

I’m not one for rituals, but I like to smoke a cigarette before doing vocal takes in the studio. I know how this sounds, but … it helps my voice clear up, especially in the morning. It makes your clothes smell great, too!